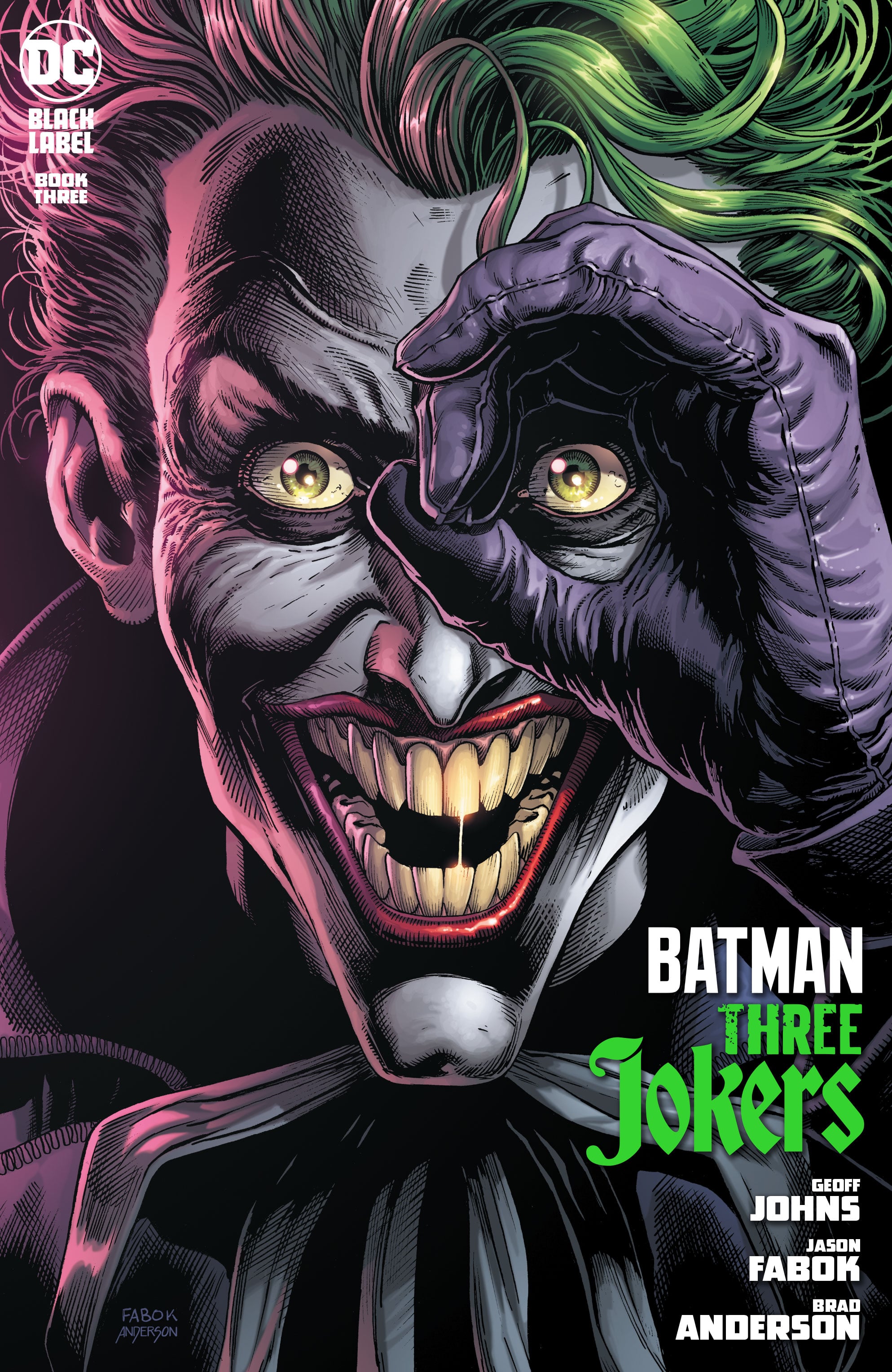 Here we have it, folks. DC Comics released this week the final installment of Three Jokers. While the concept of the multiple Jokers might be hard to digest, not only does this issue play that out in an exemplary manner, but it also gives us the Three Jokers ending we deserve, even if it’s not the one we wanted.

There is a very specific reason I use the phrase – the ending we deserve. It references Christopher Nolan’s The Dark Knight for two reasons. The first comes from the fact this final installment went down nothing like what I expected. I expected more fighting, more chases, more action. Those three things usually close out most comic story lines, but this does not finish this way. When I say it’s the finish we deserve it’s because there could not be a more perfect Joker storyline to date. Joker ironically enough, doesn’t care about violence or death or destruction. With Joker his mayhem may induce those things, but he always serves a greater purpose. His antics push protagonists to their limits and redesign the way things are done.

This final issue does do many things we expect, but as I read this I realized this has very little to do with the Jokers. This final issue takes our three main heroes (Batman, Batgirl and Red Hood) and pushes them to their limits. It makes each of the characters examine themselves and decide their true purposes. Joker shot and paralyzed Batgirl. He beat and killed Red Hood, but what about Batman? They have been life long adversaries, but how does Joker cut to the core of Batman? Joe Chill. The man who killed Bruce’s parents gets swept up into all this, and the way the writers do it really challenges Bruce to his core.

Three Jokers – The Ending We Deserve: What’s In A Name

This issue also focuses on names. The Joker clones all have titles (Comedian, clown, criminal), but much of the issue revolves around who the Joker really was. There comes a great revelation at the end I won’t spoil, but I just watched The Killing Joke on HBOMax, and it was amazing to see the Joker’s story played out exactly as it had there. Bruce of course knows something, and how he chooses to reveal it plays out in epic Batman form.

Then you have Jason Todd/Red Hood and Barbara Gordon/Batgirl. The actions present and past force each to ask, who am I? Each comes to their own satisfying conclusion, but for one it becomes heartbreaking as something great becomes something that could have been.

Whether you buy all three of these issues now or wait for a trade paperback to contain all three in one, If you love the mythos of Batman, Batgirl, Red Hood, or Joker, you really need to check this series out from beginning to end.

If you missed the previous reviews, you can find part 1 here and part 2 here. 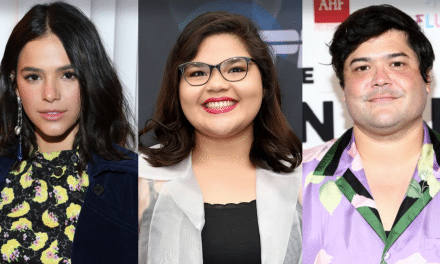 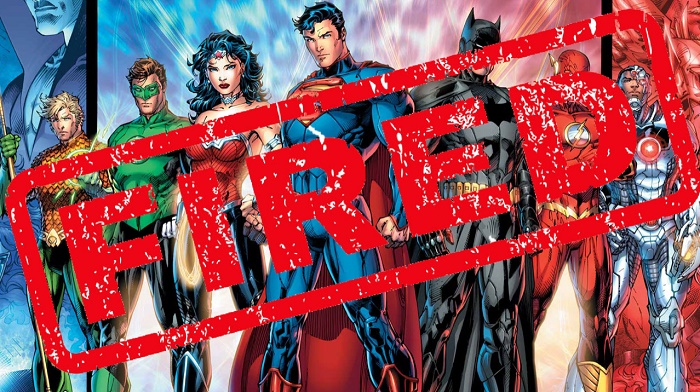 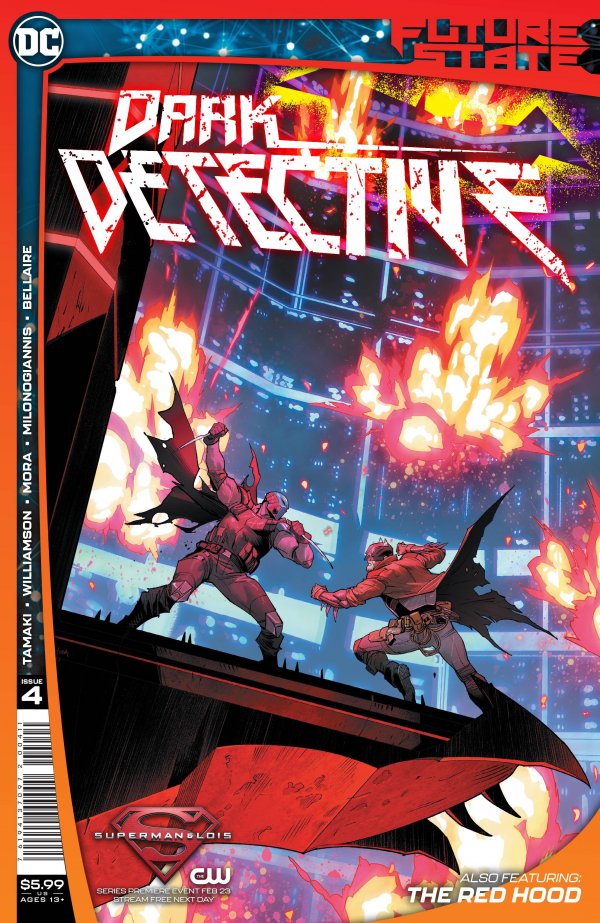