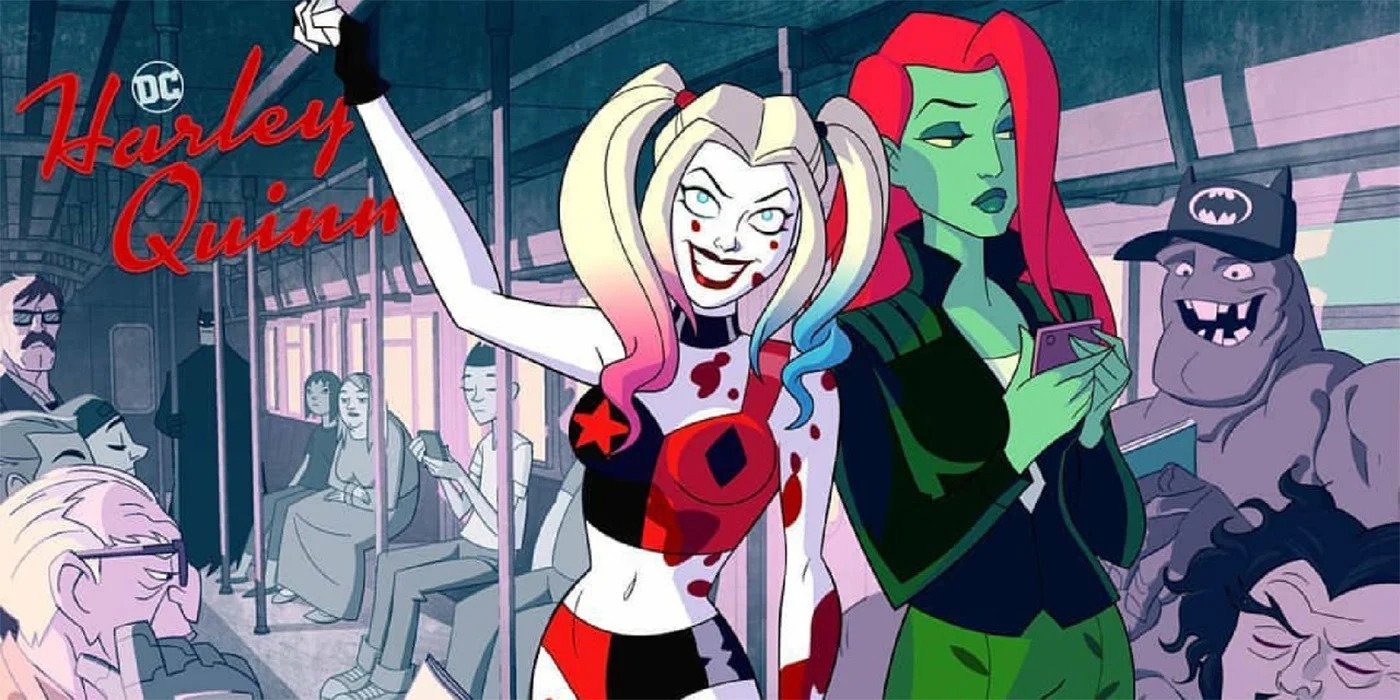 So in today’s day and age do we say Harleen Frances Quinzel Isley and Pamela Lillian Isley Quinzel? Either way the long eluded to relationship of all-time finally became official. Harley and Ivy tie the vine (knot) in Injustice: Year Zero. Like Sam and Diane, David and Maddie, and Bruce and Selina, the inevitable had to happen.

While I do not know exactly when Harley Quinn and Poison Ivy began circling each other, the hints, suggestions and down right shoves in that direction show up anywhere the duo pops up. Back in Heroes in Crisis the Harley/Ivy relationship played a huge part in the story. It also became key in Ivy’s return from the dead. Harley’s own comic hinted at a relationship before its final issues. It talked about the events of Heroes in Crisis and then a falling out shortly afterwards. We knew the two were toying with the idea of being together. Then in Harley’s self-titled show on HBOMax (formerly on the DC streaming app), the pair continue to grow together, only to be thrown apart by either Harley’s antics or Ivy’s attempt to define herself.

Either way, the two have officially tied the vine as of Injustice: Year Zero. Ivy grabs those closest to Harley and surprises her in their Vegas hotel room. Ivy dons a wedding dress in her typical green. Harley’s response is typical Harley, saying “Oh, @#$% yeah!”

Harley and Ivy Tie the Vine – But are they really??

With the nuptials official as far as Injustice goes, does the marriage really exist? When readers read across the DC spectrum, side characters can become very confusing, even main characters sometimes. Within the Batman titles alone, because something happens in one doesn’t mean it is canon in the other titles. Even with all of the cross-overs done, each title exists in its own little pocket of reality. Canon calls this the Multi-Verse, but either way things get confusing at times.

Just because Harley and Ivy are married in Injustice doesn’t mean Batman or Detective Comics will recognize the relationship. Coming from Injustice canon means we may see a slew of Harley/Ivy wedding vows popping up across all of the Bat-titles. Then again, perhaps Harley and Ivy being together simply gets treated as canon in all titles with no real fanfare and more a matter of fact.

One final thing that might prove interesting comes from the forthcoming the DC hyper event/potential soft reboot called Future State this winter. DC says it will only last a couple of months, but who know the ripple effect this new universe will have on characters and cowls. Might we see Harley and Ivy in the future together, or apart due to death or differences? We shall see, but for now the Harley/Ivy relationship stands together! 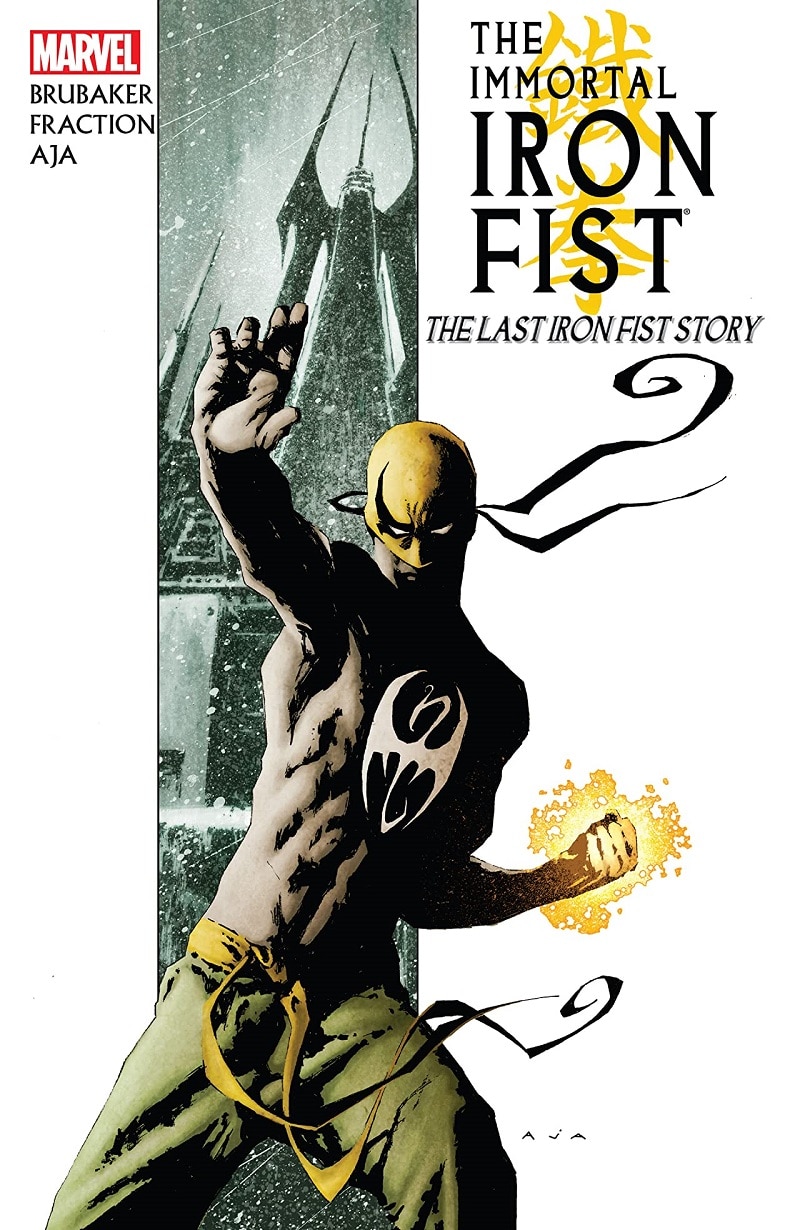 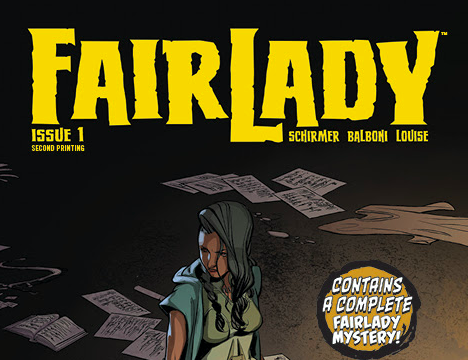 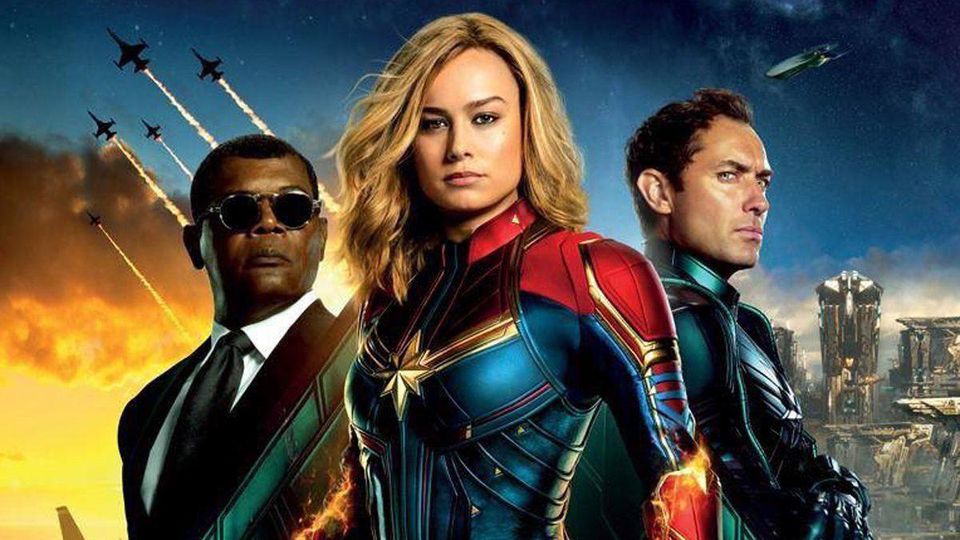