Dungeons And Dragons Series Coming From Hasbro And eOne 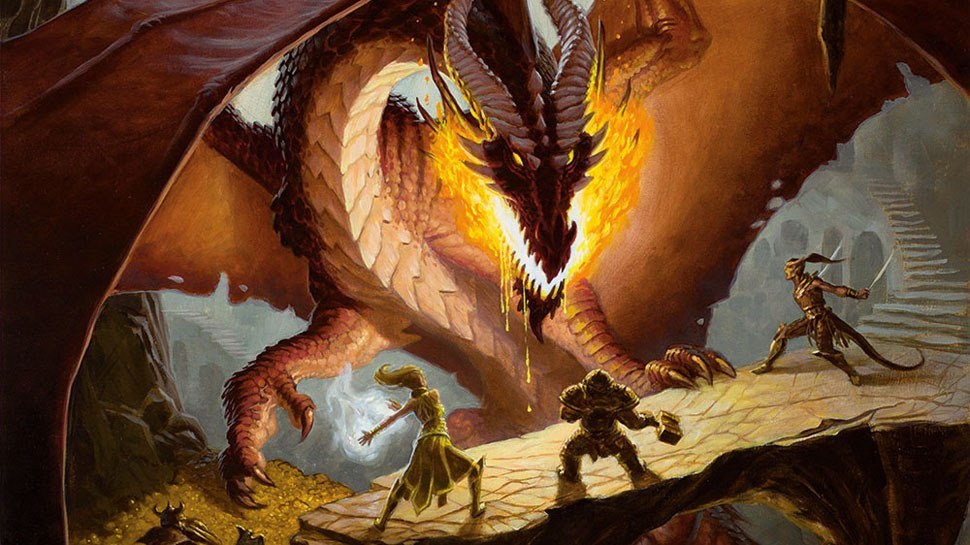 It’s looking like we’ll be getting a Live-Action Dungeons And Dragons series accompanying the hopeful 2022 film.

[The team is] also working on a couple of different approaches, because there is so much mythology in Canon to – Dungeons & Dragons for live action television. And there’s been very strong interest. We’ve talked about how many global streamers and terrestrial broadcasters have been very interested in Dungeons & Dragons.”

A point to make about this: while this series looks to be something that will happen, it’s very unlikely that it could be connected to the film.

Now we don’t know yet what story the movie will use, but the tv series could use any D&D storyline.

We know the Dark Alliance video game will now be releasing sometime in 2021. So the series could take place in Icewind Dale, or somewhere else in D&D lore. We will have to wait and see what happens with this series, but Hasbro should be able to pull something special off with it.

For more on Dungeons and Dragons, tabletop gaming, Hasbro, or any other general pop culture, make sure to check back to That Hashtag Show. 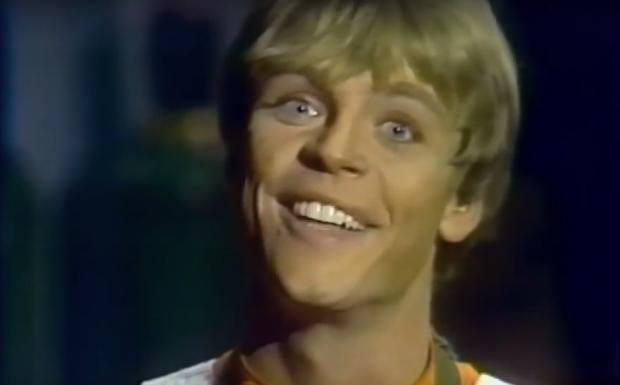 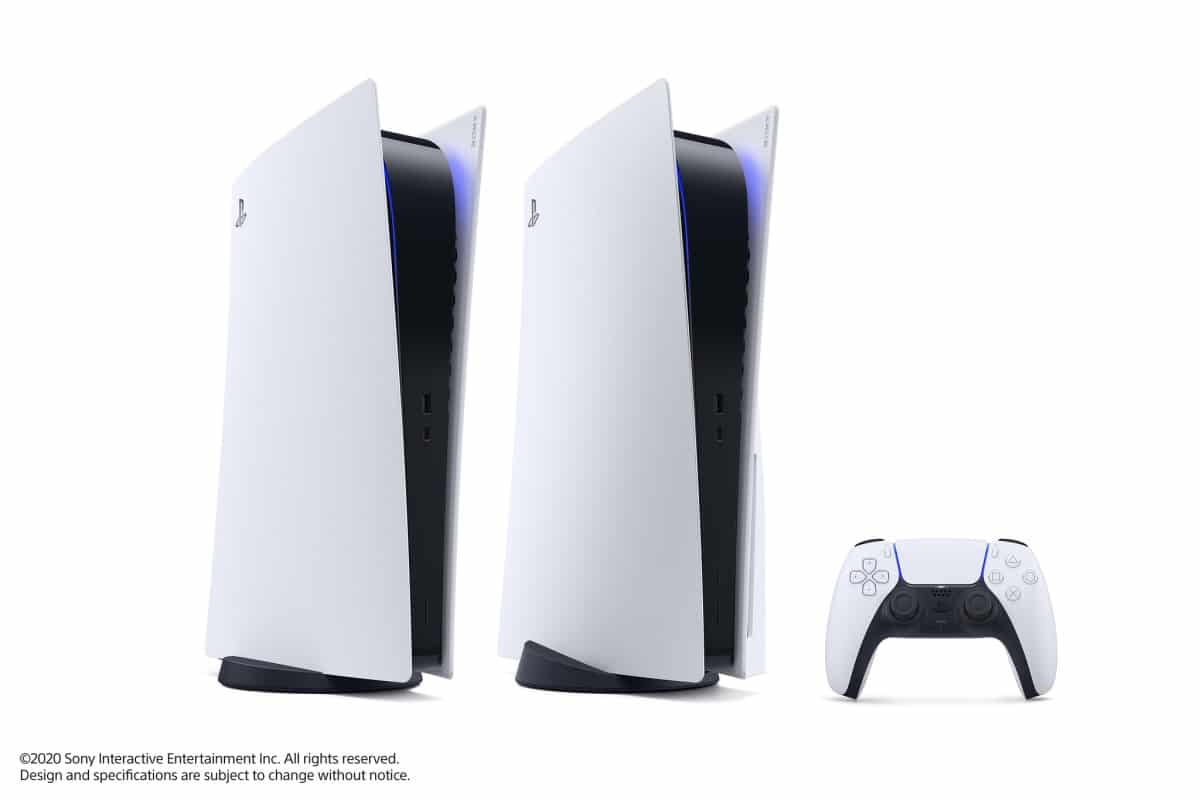 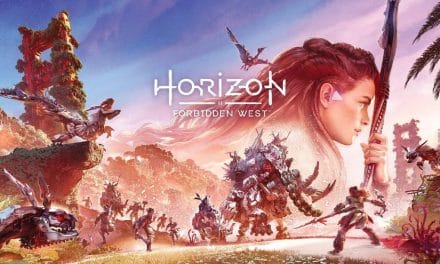