If you went through the entire Halloween season and didn’t hear about Shudder, then shame on you. The on-demand, horror streaming platform from AMC Networks is a godsend. It turns out all the horror maniacs like myself want content all year round. Shudder gives that to you. Now they’re adding another horror legend to one of it’s flagship new programs, Slasher. David Cronenberg is set to star in the newest season of the show.

This time around it’s Slasher: Flesh and Blood. And the show does follow a bit in the footsteps of American Horror Story. Now, I don’t mean that it’s ripping it off, but it does borrow the concept of continuing actors from previous seasons in new roles. Cronenberg joins Paula Brancati, Jefferson Brown, Patrice Goodman, Sabrina Grdevich, and Christopher Jacot. The new cast members for this season are: Rachael Crawford, Jeananne Goosen, Sydney Meyer, and Alex Ozerov.

Here’s what Shudder’s General Manager, Craig Engler, had to say about the show.

Slasher is clever, bloody, scary and fun, and adding David Cronenberg to the mix will take this new installment of the series to the next level. We couldn’t be more excited to work with Aaron Martin and the team over at Shaftesbury to bring Slasher: Flesh and Blood to Shudder members.

Slasher: Flesh & Blood is about a wealthy, but dysfunctional family gathering for a reunion on a secluded island. Old wounds, drama, and rivalries flare up when they all realize there’s a masked killer on the island with them. With Slasher, you’re getting an old school murder mystery, intense slasher horror, and the gory bold kills you’re looking for.

Slasher: Flesh & Blood starts shooting next year and releases across the world in 2021 on Shudder. 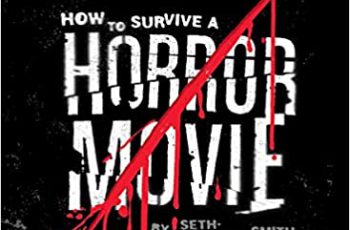 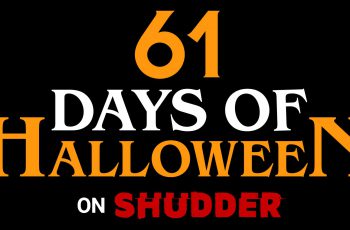 Shudder is the horror fan’s dream streaming platform. If platforms …