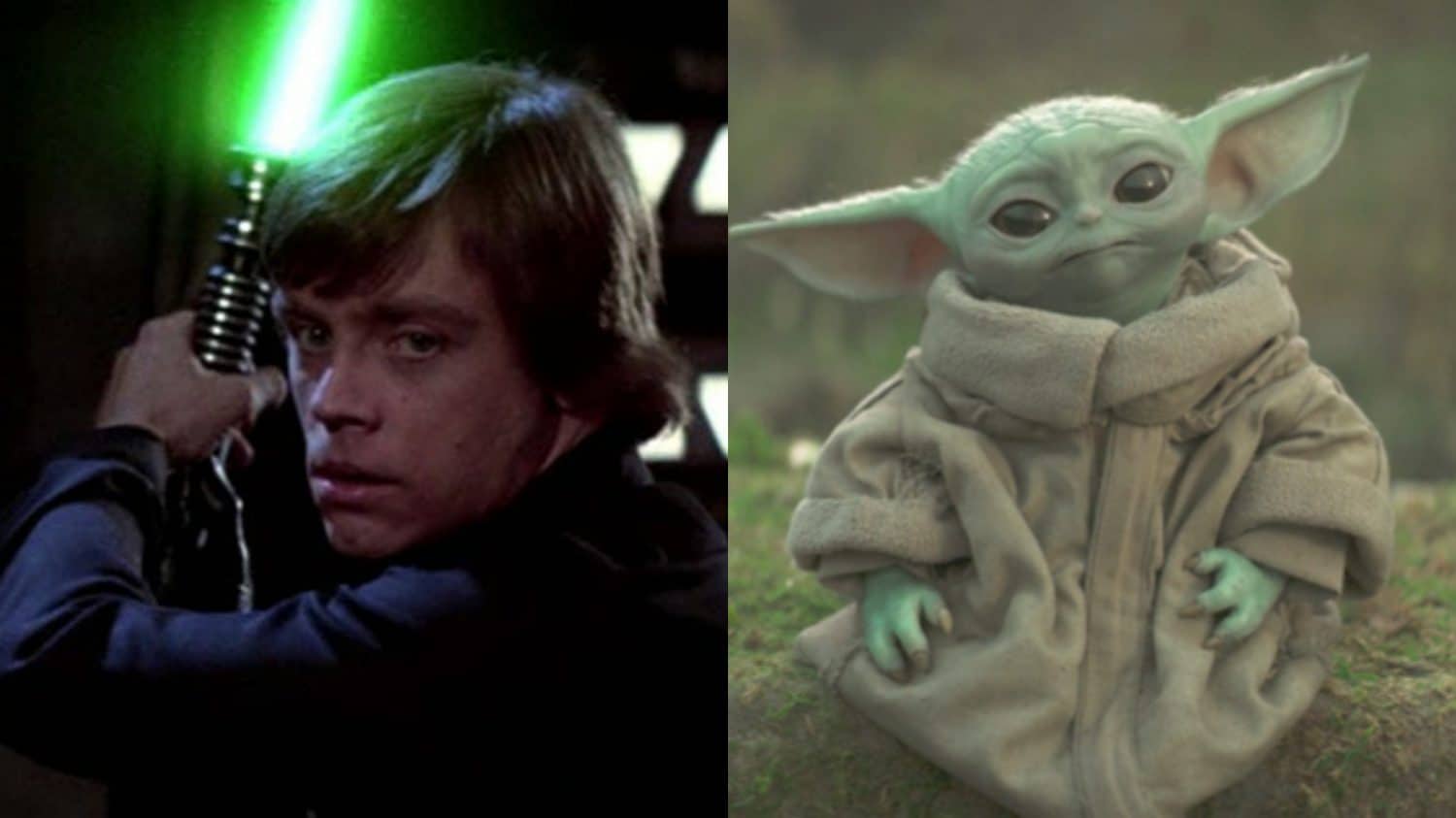 From day one, Disney+’s The Mandalorian has been non-stop excitement. From the surprise of The Child (Grogu) to all the character cameos, you never know what you are going to get with each episode.

While the show is about the Mandalorian, it seems that we as fans are focusing more on the different character appearances than Mando himself. Chapter 13, “The Jedi,” was no different, with the first live action appearance of Ahoska Tano. But as we learned, she wasn’t the Jedi, and she would not train Grogu. But not all hope was lost; Din Djarin and Grogu were told they needed to head Tython. There Grogu could chose his path and try to connect with a Jedi that could train him. Of course this got the Internet going crazy, and the rumors started to fly. Who will this Jedi be? Will it be Ezra, or could it be Cal Kestis? Another rumor that keeps coming up is that the Jedi will be Luke Skywalker.

While I think it all of this is a long shot, it is definitely not out of the question. I know, I know: here come all the, “We don’t want Skywalker in this Saga, the prequals messed everything up” people. But, the more you think about it, it kind of makes sense. Here is why I think so:

Chapter 9, “The Marshal” took Mando back to the desert planet of Tatooine. There we saw Cobb Vanth with Boba Fett’s armor. So, why is this important? Well number one Fett would of still had his armor if it wasn’t for Luke’s plan to save his friends. But, more importantly I think Din Djarin will stop again at Tatooine (probably for another side-quest) before he gets to Tython. There he will run into Boba Fett and they will talk about Luke and the Jedi. Now does this mean Luke will appear somewhere in The Mandalorian? No, but it is definitely a starting point if he does.

Luke Skywalker was looking to restore the Jedi Order

Thanks to the sequel trilogy, we know that Luke Skywalker attempted to resurrect the Jedi Order. Unfortunately, that fell short with Ben Solo’s fall to the dark side. Before that, however, Luke was searching the galaxy for long forgotten Jedi lore to help train a new generation of Jedi. Could his search have taken him to Tython, and if so could he have sensed Grogu’s connection to the Force?

We know that Luke Skywalker was looking throughout the galaxy looking for ancient Jedi lore to help rebuild the Jedi Order. So, why not go looking where the Jedi Order’s first temple was thought to be. Again this ties in with my last point, while there Luke could of felt the presence of Grogu. Luke could take Grogu and teach him the way of the Jedi, or throw him off to the side like a lightsaber. Either way it would be a neat way for them to meet.

Sebastian Stan would kick ass as a young Skywalker

OK, I know this one is a little out there, but why not? I know this is all coming from a fan art piece by Ryan Smallman that shows Sebastian Stan as a young Luke, and you know what? It looks good. If you think about it, this could be the best way to bring a young Luke Skywalker into The Mandalorian, without using CGI. We also know he can use a robotic hand, and come on, who didn’t like him as the Winter Solider? I would love to see this casting happen.

I always like to say please remember all of this is just a bunch of what ifs. In no way am I saying any of this is going to happen. But if it did, these are the reasons I think why Luke could appear in The Mandalorian. So what are your thoughts? Do you think we can see Luke Skywalker at some point in The Mandalorian? Or, I guess the real question is, Do you want to see him in The Mandalorian? Well That Hashtag Show wants to hear from you. 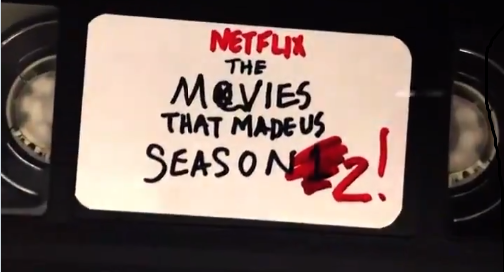 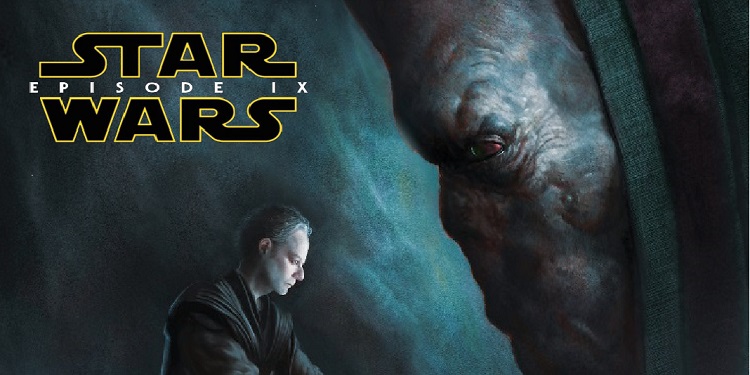 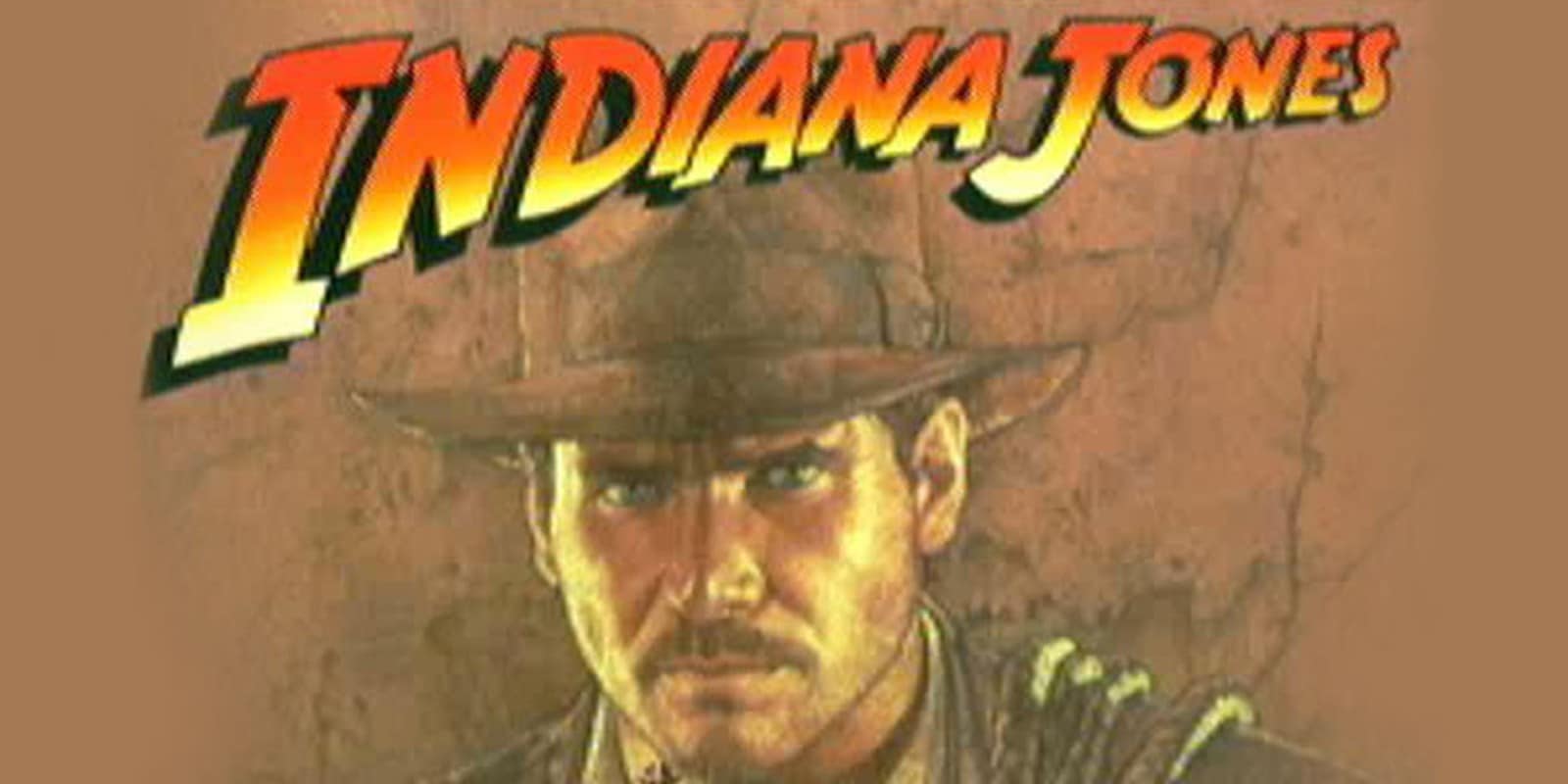