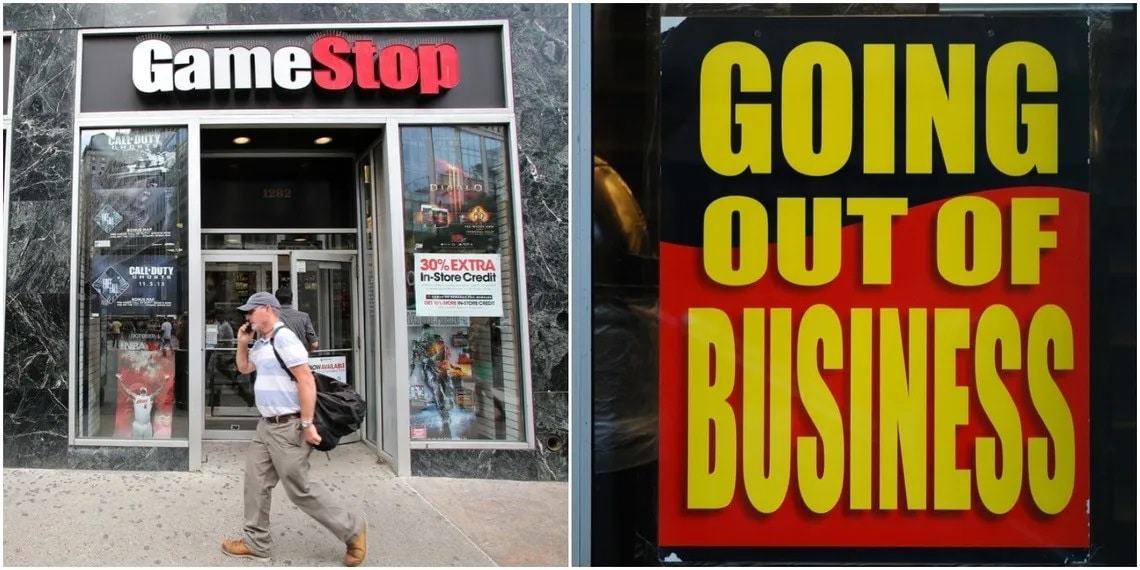 Is it too early to make the claim that GameStop is officially dead? For the last year, GameStop has been closing stores in alarming numbers. Closings that we have been reporting on as they have happened. As of October 31, GameStop has closed 462 stores this year. A massive increase from the 321 closed the year before. Leading to a total of over 783 stores closed in the last two years.

Those closing are about to ramp up, big time. During an earnings call with investors. GameStop revealed it plans to close over 1,000 stores by the end of the fiscal year, which ends on April 1, 2021. That means, once the Christmas rush is over, GameStop will be shutting down more stores in three months than they have in the last two years.

Ironically enough GameStop said it projects it will have a strong 4th quarter. Spurred obvious by the release of the PS5 and the Xbox Series X/S.

“We begin the fourth quarter with unprecedented demand in new video game consoles that launched in November, which drove a 16.5% increase in comparable-store sales for the month, despite being closed on Thanksgiving Day and the impact of COVID-19 related store closures, which affected most of our European footprint,”

This aligns with a report about a divide between investors and GameStop management we reported on back in November. Where investors called for the closing of any store seen as underperforming, while management reassured them the underperformance was due to the ending console cycle. And that things would pick up once the next-gen was released.

If the divide between investors and retailers is true. Then it sounds like the investors got what they wanted. Any GameStop store that is seen as underperforming will soon be getting the axe. My heart goes out to those employees who will be affected by this. There is no word on what stores or regions will be affected the most by those closures. 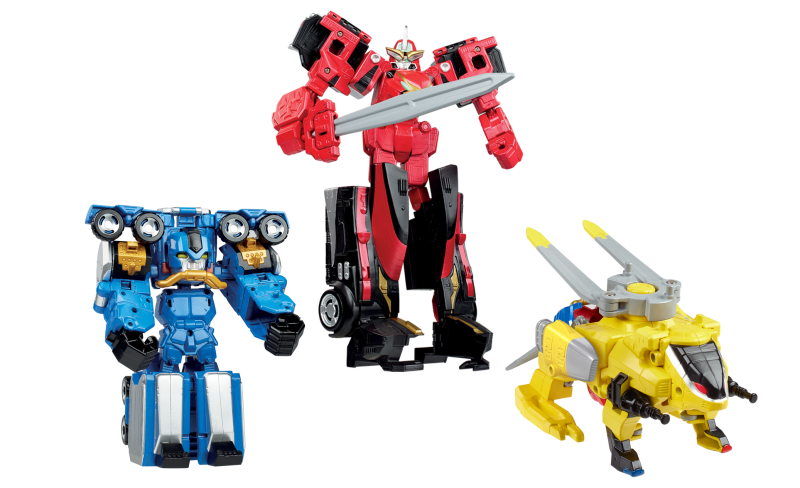 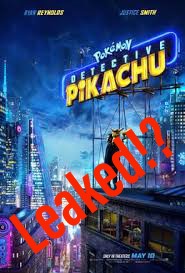 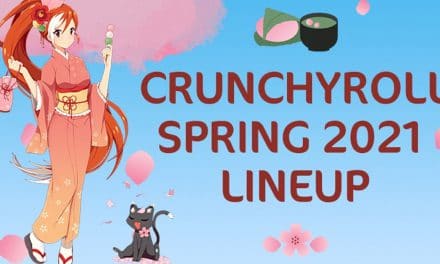