The Stand: The Walk – Review 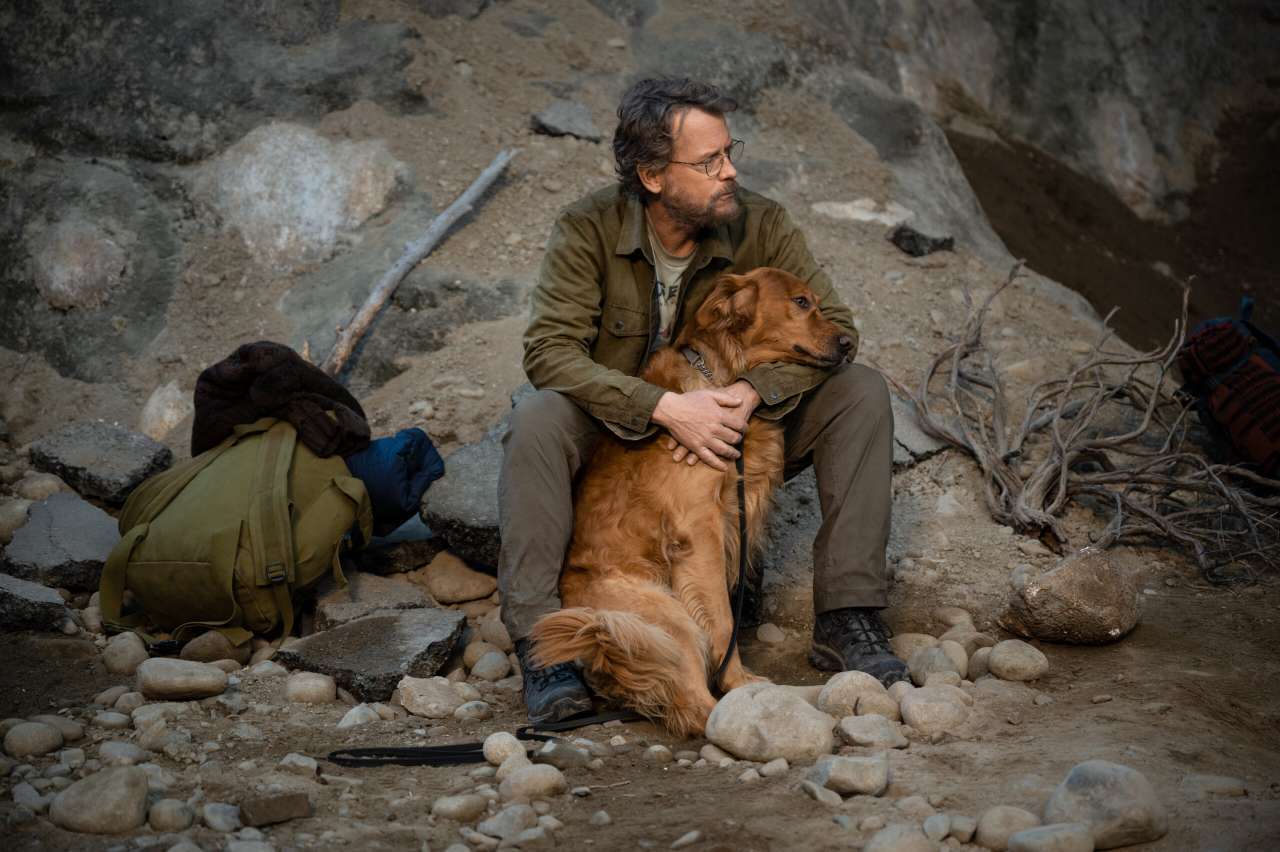 This week’s episode is about faith and delusion.  Mother Abagail sets a mission, Nadine runs toward her destiny, and everyone puts their future in the hands of their faith.  In what is the slowest paced episode to date, the show manages to have its most interesting outing yet.  The feel of this episode is a lot like the 1994 version, but in the best way possible.

As characters slowly walk across the country to a Radiohead song, one can’t help but feel like this show deserved a longer and less rushed series.  Inside this run has been some compelling updates to the show. However, the need to bulldoze through moments that needed to be lived in a bit more really did the show a disservice.  We have already done a limited series for this story.  An extended season could have provided so much more character work and nuance.  As it is, this episode serves as an example of what could have been with a longer run.

Mother Abagail (Whoopi Goldberg) awakens with a mission from God.  The remaining committee members minus Frannie (Odessa Young) and adding Ray (Irene Bedard), are tasked with a journey out West to New Vegas.  With her dying words, Mother Abagail asks the group to keep her faith in God’s word and journey on foot.

“Death and Terror.  Betrayal and tears.  And not all of you will live through ‘em.  The Dark Man grows stronger every day, and I know you can feel it.  And soon he’ll come to destroy all who stand against him.  His kingdom is in the West, and it is there you must go and make your stand.  This is what God wants from you.”

With the prospect of likely death on the horizon, Larry (Jovan Adepo), Stu (James Marsden), Glen (Greg Kinnear), and Ray say their goodbyes.  Frannie begs Stu to promise he will return.  “I promise to try,” Stu says.  With Kojak the dog in tow, the group sets out on their journey with the warble of Radiohead’s “The Promise” to montage their time.  Mindful of Abagail’s warning about one of the group falling before they get to Vegas, Stu accepts he is the one when he quite literally falls into a canyon.  The remaining journey is cut short when Flagg’s good guy radar determines exactly where and when to find the last of the travelers.  Glen, Ray, and Larry have kept their promise to Mother Abagail to go to New Vegas.  Stu fights to keep his promise to Frannie to stay alive.

A Long Day’s Journey Into Fright

With the bomb exploded in Boulder, Nadine (Amber Heard) and Harold (Owen Teague) make a quick escape by motorcycle from town to head toward Flagg (Alexander Skarsgård).  Harold keeps the faith that he and Nadine will be rewarded for their actions in Flagg’s service. However, along the way, Harold suffers an accident.

Though in the book it is implied that Flagg caused the accident, this adaptation changes things up.  Up until this point Amber Heard has portrayed Nadine as eager to do bad things, but occasionally up for a good deed.  I like that the story here portrays the accident as one of both mercy but without emotion.  Does Nadine really want to spare Harold?  Or does she just want to be rid of him?  Both seem equally likely, and that is the best thing that Heard brought to the character here. Owen Teague continues to give the best performance of the series, and he wraps up Harold’s story here in the desert.

As Nadine continues on, Flagg coaxes her to stop and walk into the desert to meet him.  One thing done really well here are the flashes Nadine has of the truth.  Nadine believes she is with Flagg in New Vegas, but she has moments when she knows she is still in the desert.  Nadine has it in her to see the truth of her situation. When Nadine believes she can’t escape her fate with Flagg, she embraces the delusion.  Even in the moment when the horror of the situation peaks and her view of Flagg leaves no doubt as to his true nature, Nadine screams, but then willingly buys back into the illusion of a better situation.

In the book Nadine is so horrified by her night with Flagg, that she goes catatonic.  The writers wisely chose to switch direction here.  The decision to have Nadine choose to believe the lie rather than be rendered incapacitated by the truth is a bold and interesting change.

I’m a sucker for an episode that takes its time, so I would recommend this one.  Even though the last episode had a lot of the big plot points, there was a lot more tension in this episode.  The pacing works well, and the character beats feel more lived in.  The update to Nadine’s story is my favorite change to the show.  Nadine’s reveal at the end is a great example of how people are willing to live in their delusions when the alternative is too much to contemplate.  This one is worth watching.

Miss an episode? You can catch up here.

For more on The Stand or any other general pop culture, stay on That Hashtag Show. 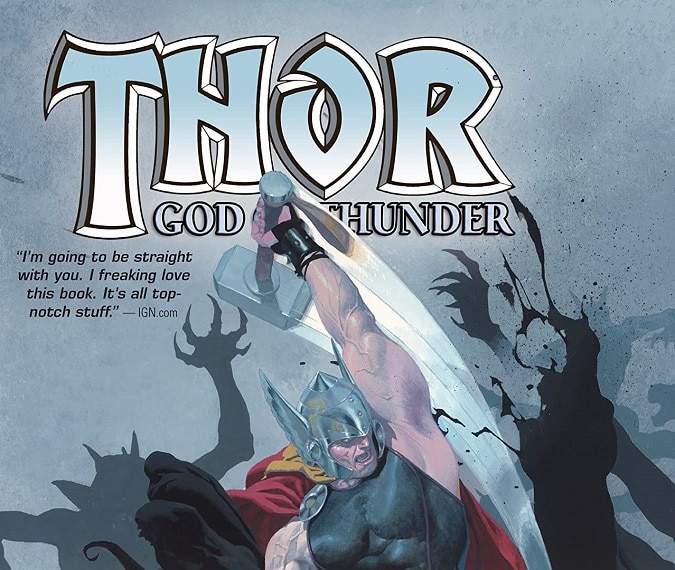 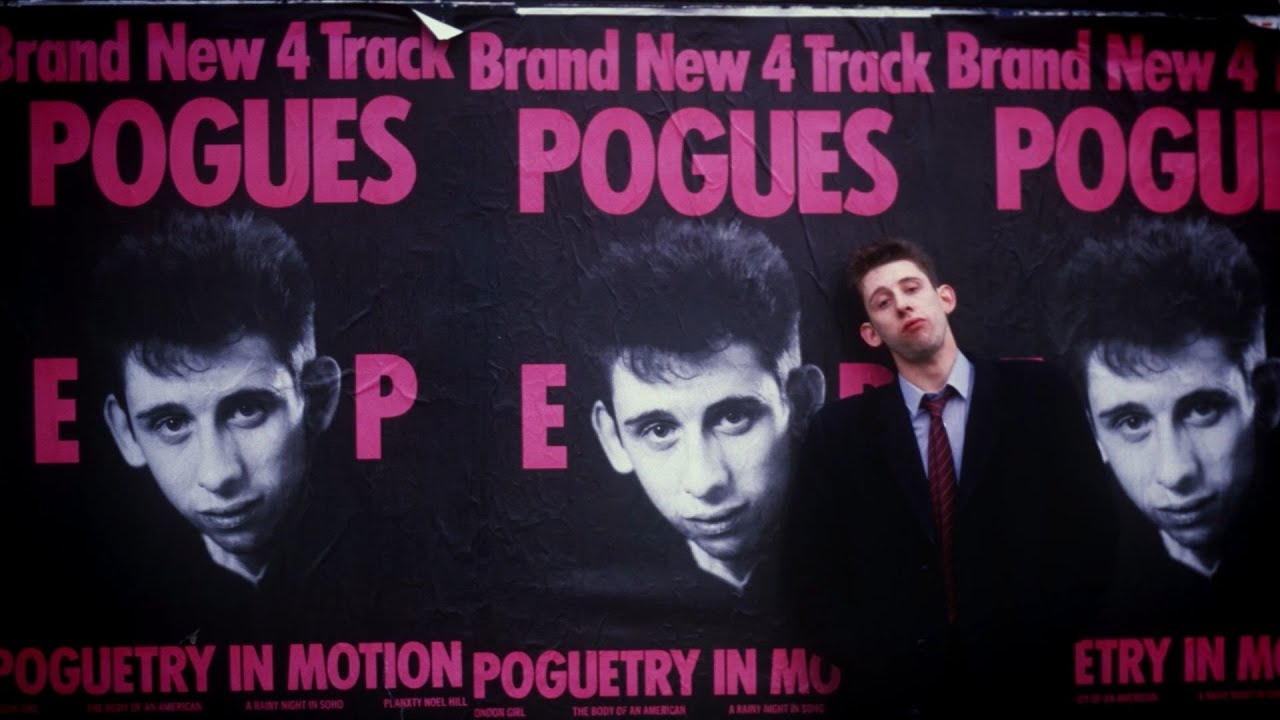 A Crock Of Gold Turns Out To Be More [REVIEW] 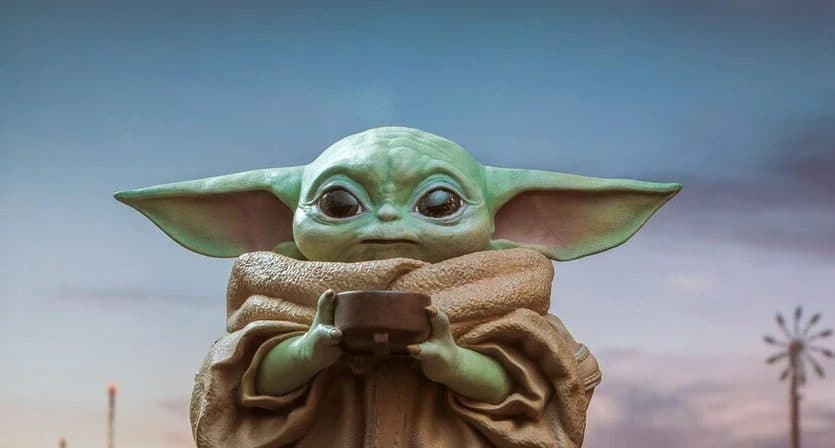 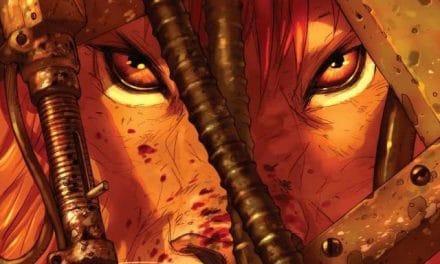