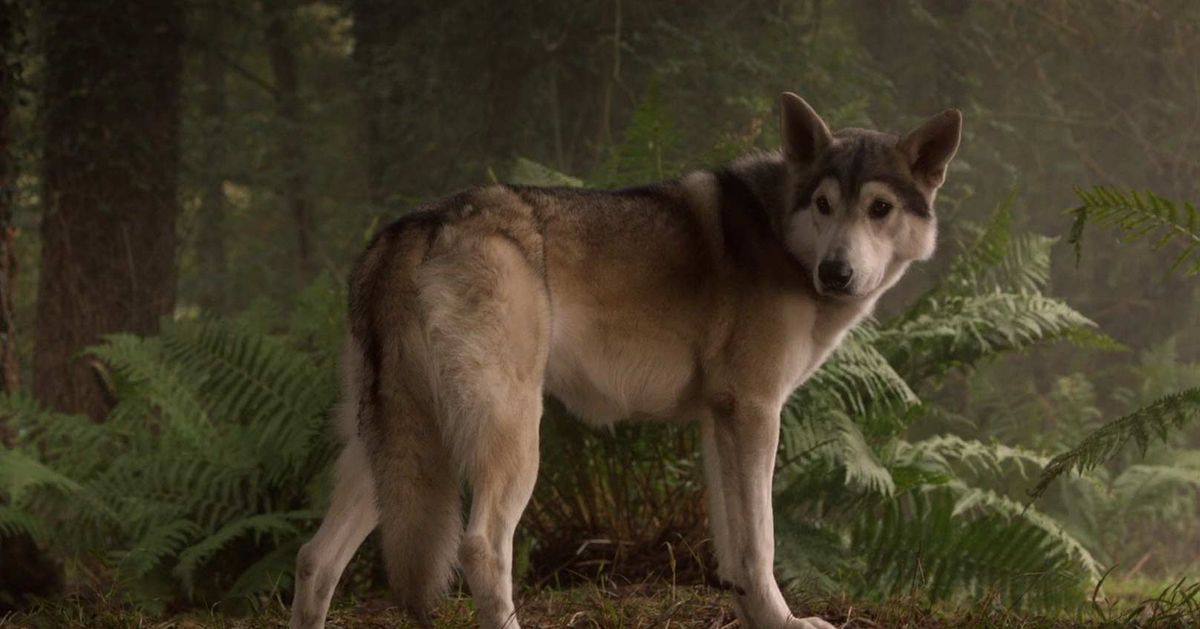 If you’re itching to head back to Westeros, HBO wants to take you there.

According to The Hollywood Reporter, the network is developing not one, not two, but THREE additional Game of Thrones prequel projects.

This news is breaking and details are scarce, but here’s what we know now:

One project features warrior queen Princess Nymeria. A revered ancestor of House Martell, Nymeria founded the kingdom of Dorne. (And if the name sounds familiar, it should. She’s so important to GOT lore two characters from the original series were named after her: the Sand Snake Nymeria and Arya’s direwolf.)

Another project (working title 9 Voyages) follows Lord Corlys Velaryon, aka The Sea Snake, the Lord of the Tides and head of House Velaryon. Rome creator Bruno Heller is attached.

A third project dives into the King’s Landing slum of Flea Bottom. That’s the maze of streets in the capitol city where characters like Davos and Gendry Baratheon were born.

These potential Game of Thrones prequels come in addition to the upcoming House of the Dragon series.

This story is still developing, so check back for more updates. 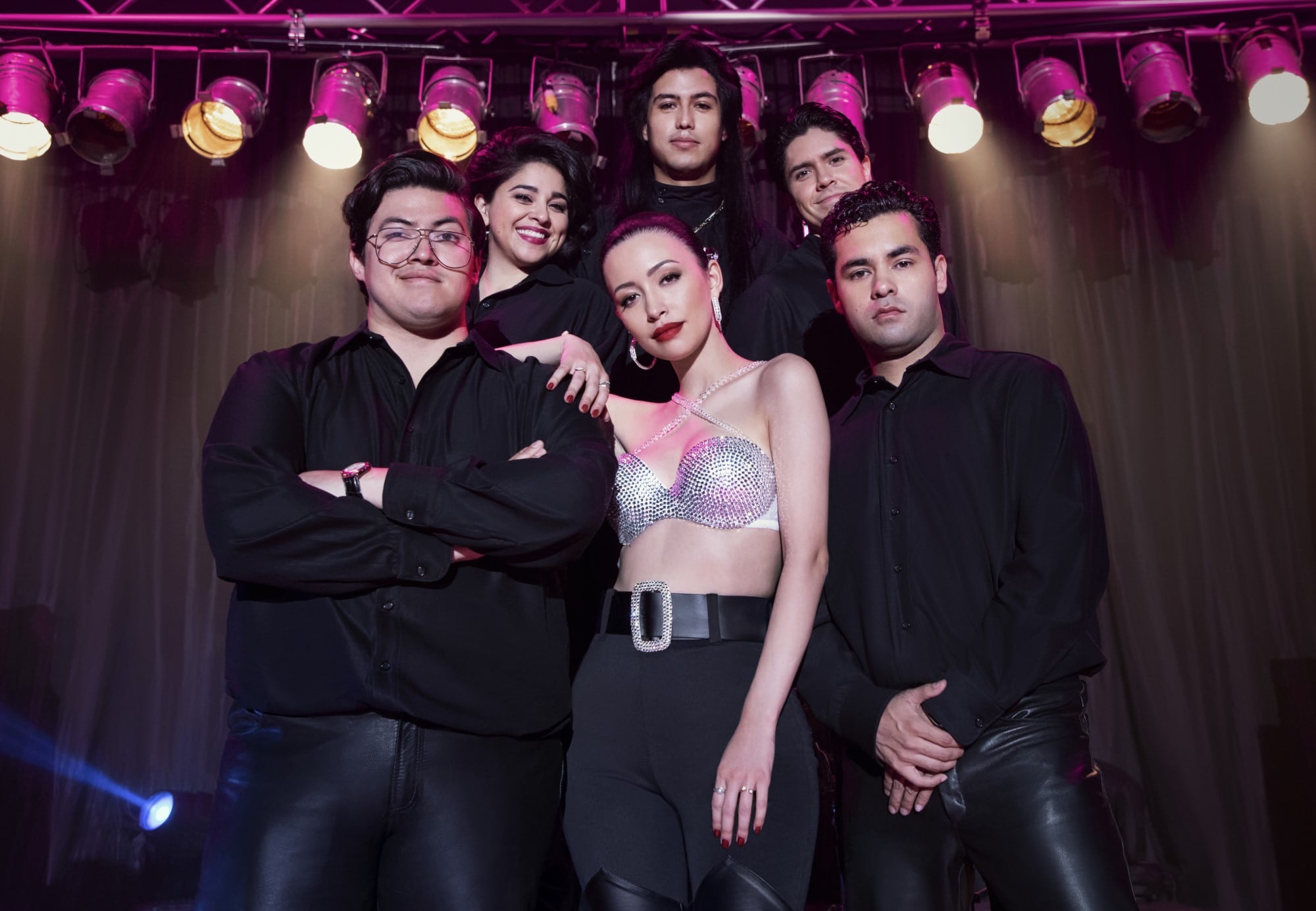 Netflix’s ‘Selena: The Series’ Concludes With Part 2 In May 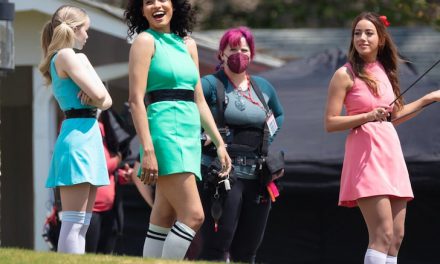 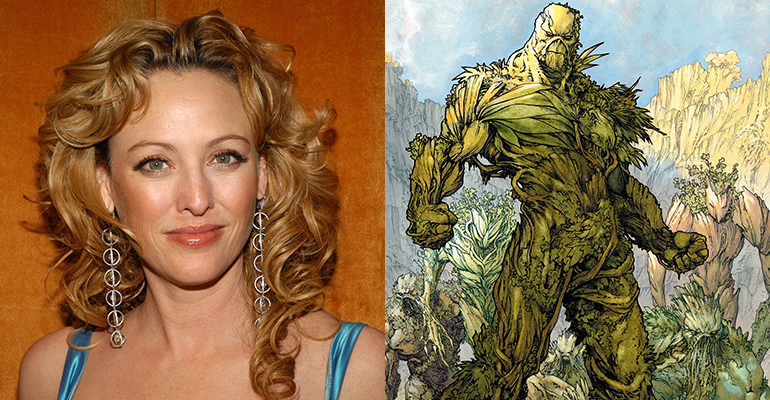