Yasuke Builds Up Hype With New Trailer From Netflix 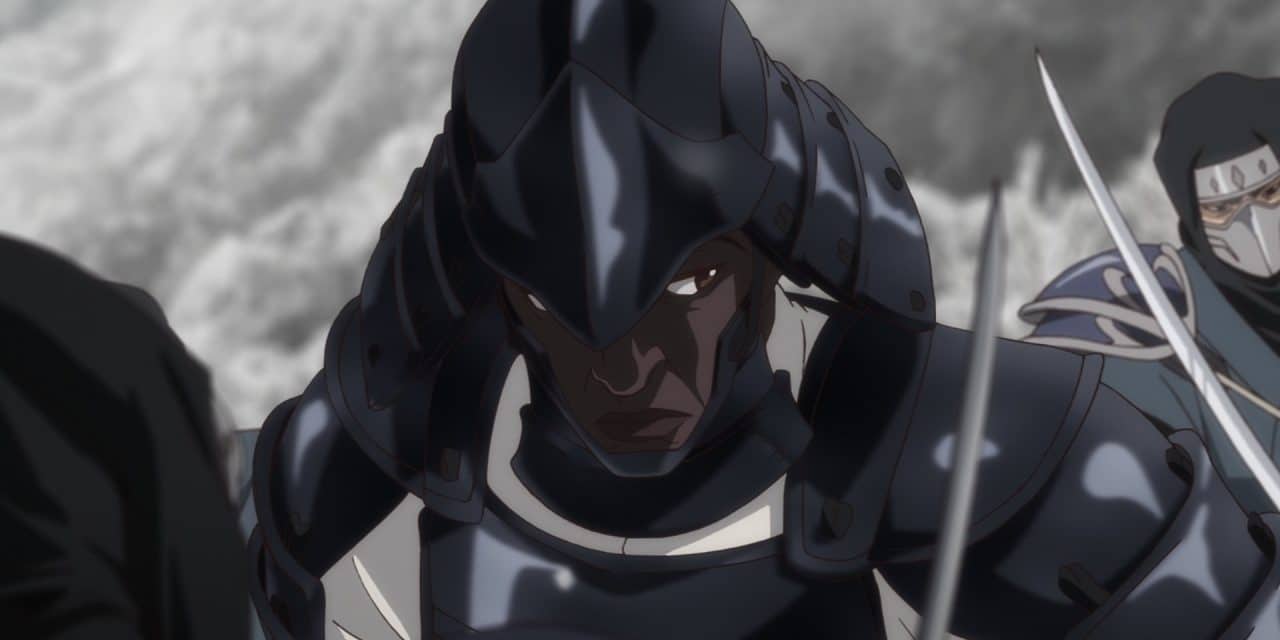 Netflix just dropped a new trailer for their upcoming anime series Yasuke. Let’s just say that it’s bloody epic, in all meanings of the words.

Yeah, this brand new Yasuke trailer from Netflix clearly shows the anime to be a dark fantasy/supernatural jidaigeki (period drama) series. In the beginning, we get a castle overgrown with fleshy bits and tentacles. It’s not exactly what you’d call good decor, save for you’re a Chaos cultist, that is. Then we’ve got someone holding a skull cap up that seems to be made out of a real skull and neckbone. Seriously man, Khorne would be proud of that cup. Finally, in the last third of the trailer, we see a samurai create a storm of magic arrows and fire them at a distant enemy. Seriously, is this Yasuke or Warhammer: Japan?

Honestly, based on that trailer alone, I would think that Yasuke was an official collaboration with Warhammer, and that the enemies are secretly Chaos worshippers. In all likelihood though, it’s probably not. It would be interesting if it was, but it’s really doubtful. The money needed to purchase the licensing rights alone would be better spent on the writing, animation, etc.. Plus, it looks like Yasuke‘s setting is strong enough to stand on its own without any need for a crossover. I mean, medieval Japan with dark fantasy magic like something straight out of a Chaos faction? I’m in.

Netflix just dropped an awesome new trailer for Yasuke. Said trailer definitely puts the dark back in dark fantasy, what with all the tentacles, skulls, and stuff. If you’re interested in watching the supernatural adventures of a black samurai in an alternate Japan, check out this upcoming anime series from Studio MAPPA on Netflix on April 29, 2021. 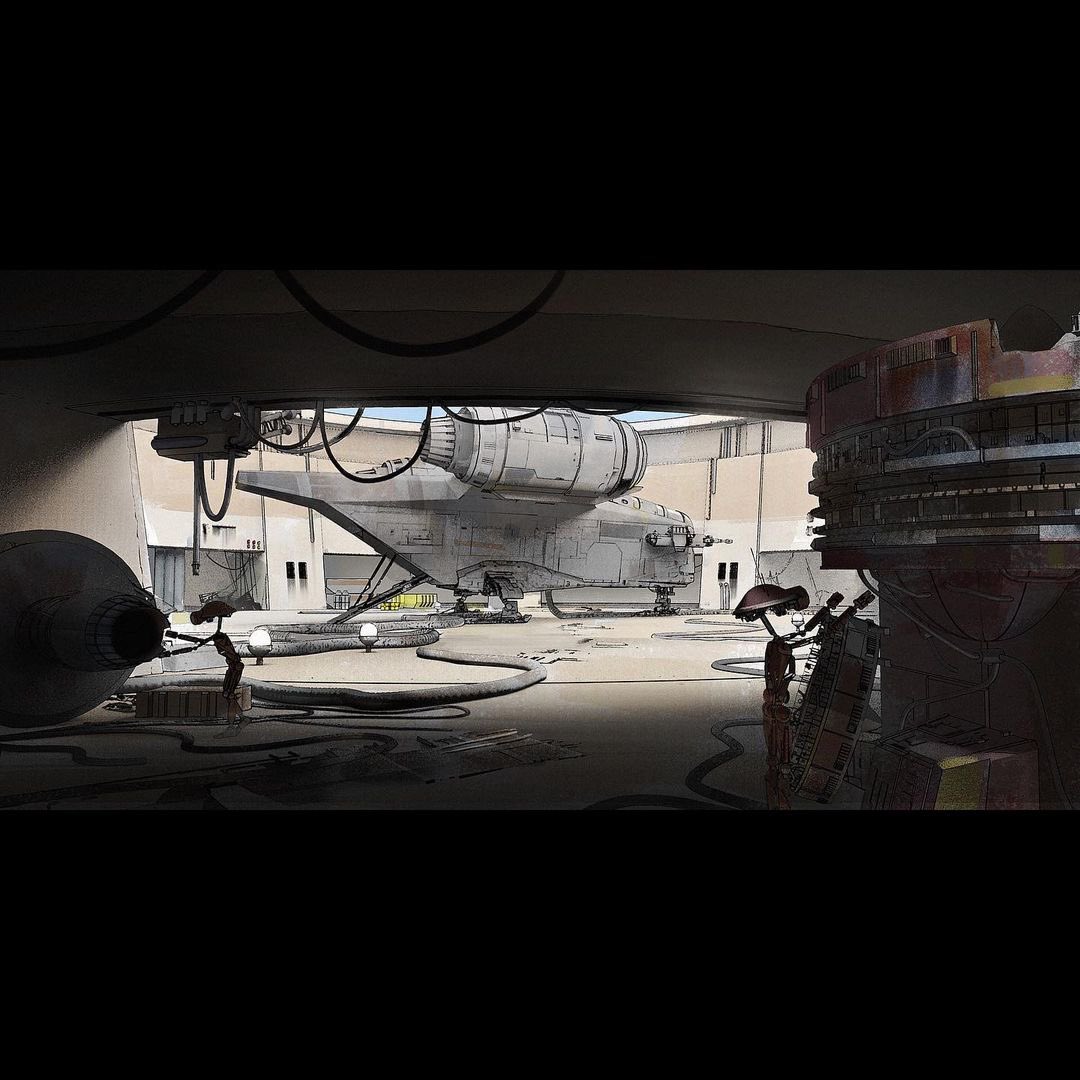