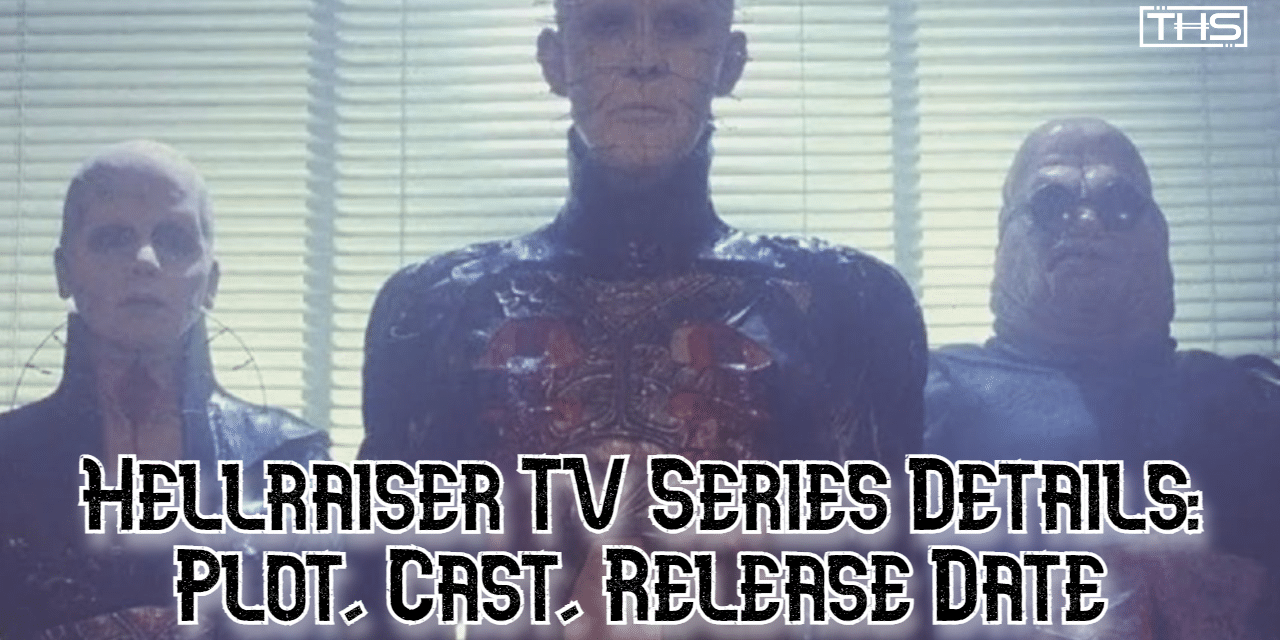 Hellraiser is one of the longest running and best horror franchises of all-time. It just works. We’ve written about Hellraiser a couple times, but the biggest news was that Clive Barker has the rights to the series back. Not only does he have the rights back, but he’s producing the upcoming TV series. The overall series has surprising depth to it, even if it started off small.

So we’ve gone from The Hellbound Heart all the way to a TV series. What’s there to know about the upcoming show?

Does Hellraiser Have A Release Date?

Right now the show, coming from HBO, doesn’t have a concrete release date. The script is already in development, but the show needs a cast. We’re just getting out of the COVID-19 pandemic shutdown for film and TV production, so it could be any day now that we get news on the show. The last update was from December of 2020 about Barker getting the rights to the book and first film.

For now, we just have a TBD for the release date, but expect it to start production sometime in 2021.

Who’s Directing And Writing The Show?

This is where it gets really exciting, Hellraiser has David Gordon Green on board to direct the pilot and early episodes for the series. He was the director of the reboot of Halloween and it’s upcoming sequels Halloween Kills and Halloween Ends. So you can tell there’ll be some love behind the camera for this series.

The writers for the show are Mark Verheiden and Michael Dougherty. This is another spot where the show is definitely in great hands. Verheiden’s credits include Battlestar Galactica, Daredevil, and Heroes. That’s a pretty solid list of heavy hitters for nerd/sci-fi culture. Dougherty’s credits include X-Men United, Godzilla: King of the Monsters, and Trick r’ Treat. Let’s just get it out of the way, Trick r’ Treat is one of the best horror films of this generation, and it’s criminal how we haven’t gotten a full fledged franchise out of it. So another home run for the production and creative side of the Hellraiser show.

Anyone Else? What About Doug Bradley? The Plot?

The cast and other crew for the show are unknown at the time. Doug Bradley hasn’t said anything about doing or not doing the show. Ashley Laurence also hasn’t made any indication about Kirsty making her Hellraiser return. One can only hope that Bradley comes back for one last rodeo with the pins in his head. The latter performances by others in the role have been middling at best. He is Pinhead.

The plot is also sadly, unknown. For a series that’s probably either currently being written or in pre-production, we don’t know very much about it. It would be nice to get some concrete news about the show, but this is really all we have to work with.

It is solid that the show is in good creative hands though. HBO has a history of great television and the creative team behind the show has a great track record.

What do you want to see out of the Hellraiser series?

For more on Horror, make sure to check back to That Hashtag Show. 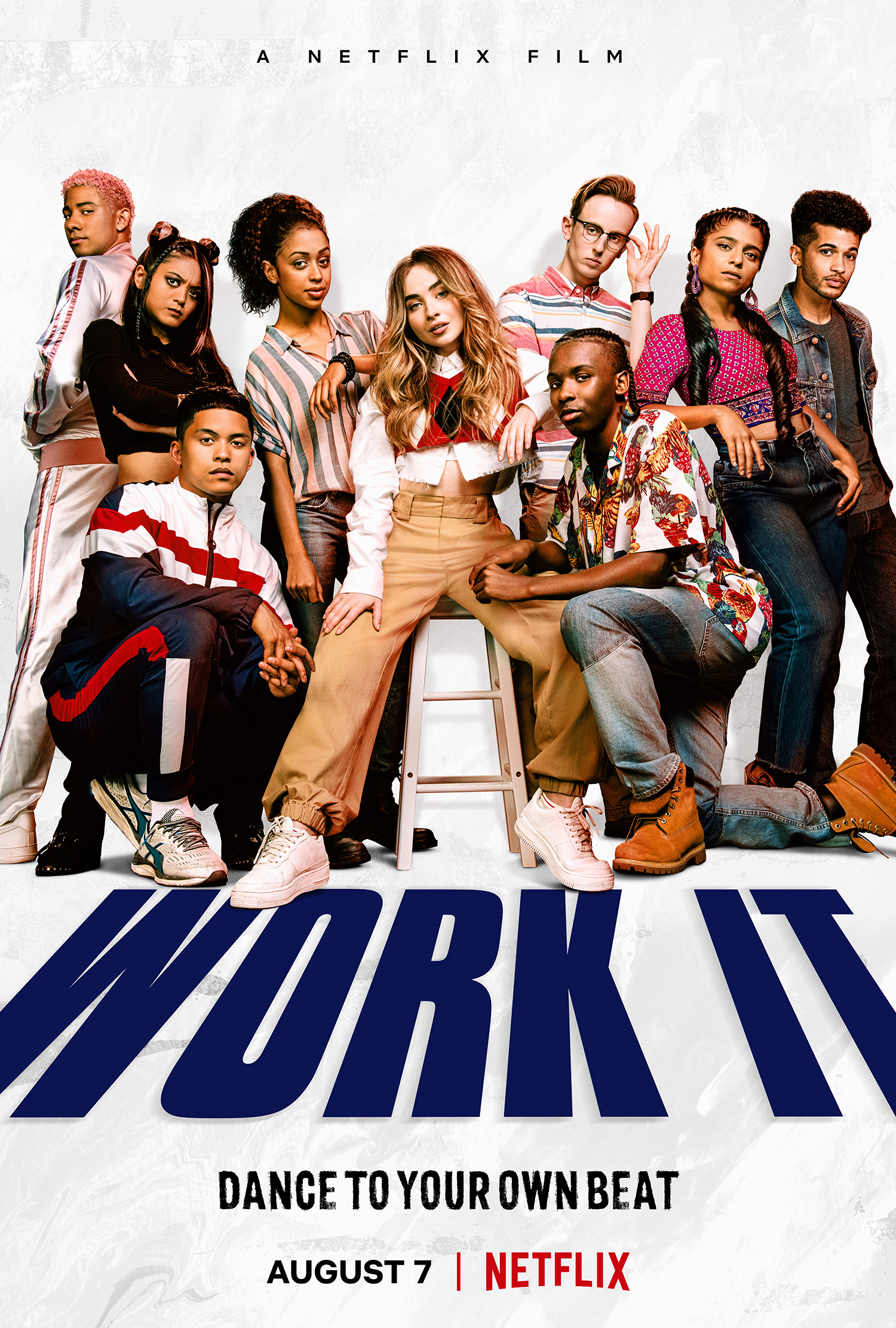 Disney+ Will Introduce An Ad-Supported Subscription This Year 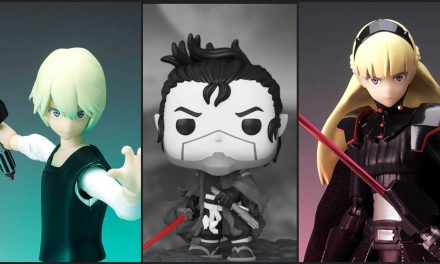 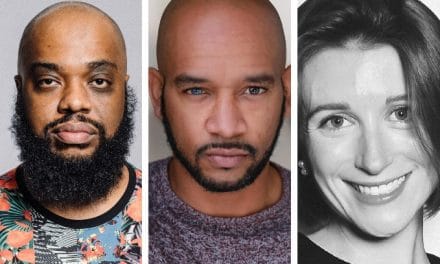 AMC Announces Two New Shows, ‘Demascus’ and ‘Invitation to a Bonfire’ For 2023