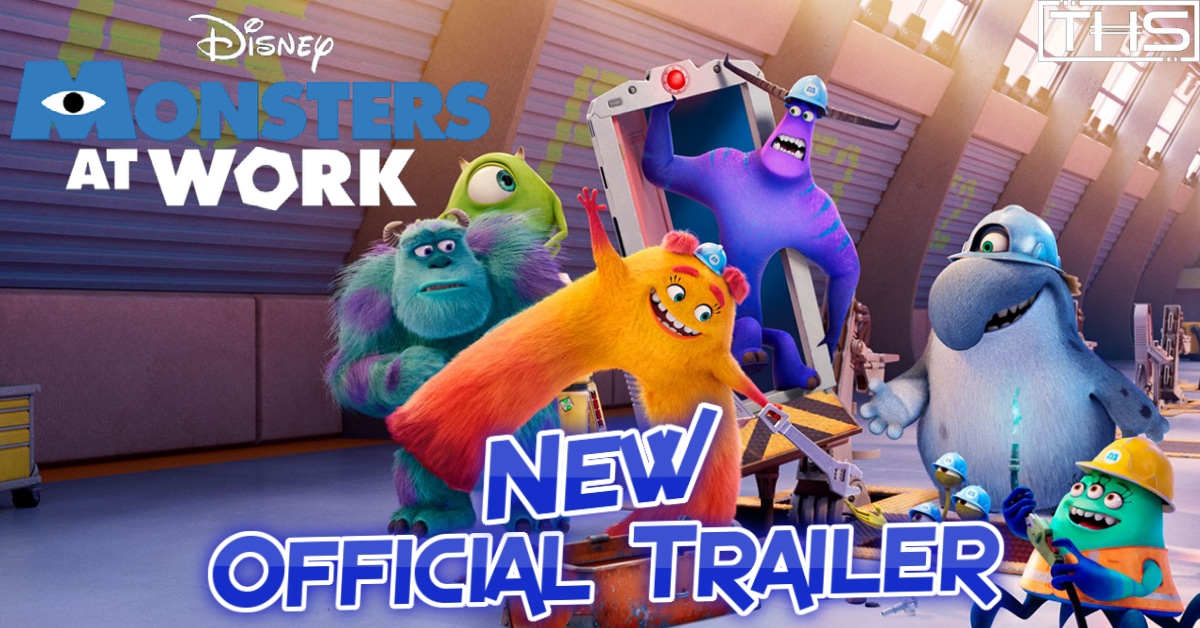 Disney+ has just announced that their much anticipated Monsters Inc. spin-off animated series, Monsters at Work will premiere on the streaming platform, July 7th. New episodes will drop every Wednesday, after that. Here is what you can expect from the upcoming show:

Monsters at Work takes place the day after the Monsters, Incorporated power plant started harvesting the laughter of children to fuel the city of Monstropolis, thanks to Mike and Sulley’s discovery that laughter generates ten times more energy than screams. It follows the story of Tylor Tuskmon, an eager young monster who graduated top of his class at Monsters University and always dreamed of becoming a Scarer until he lands a job at Monsters, Incorporated, and discovers that scaring is out and laughter is in. After Tylor is temporarily reassigned to the Monsters, Inc. Facilities Team (MIFT), he must work alongside a misfit bunch of mechanics while setting his sights on becoming a Jokester.

WATCH THE OFFICIAL TRAILER FOR Monsters at Work:

I cannot help, but be excited for this new series! The original Monsters Inc. is one of my all-time favorite Pixar films. Also, with Goodman and Crystal returning, the gorgeous animation, the new story hook and with Disney transporting us back to Monstropolis, everything is leading to this being one of my most anticipated series of the summer.

Monsters at Work will Premiere on Disney+ on Wednesday, July 7th.

What are your thoughts on the new Monsters Inc. series? Are you excited to return to Monstropolis?

For more on Disney+, make sure to stay tuned to That Hashtag Show. 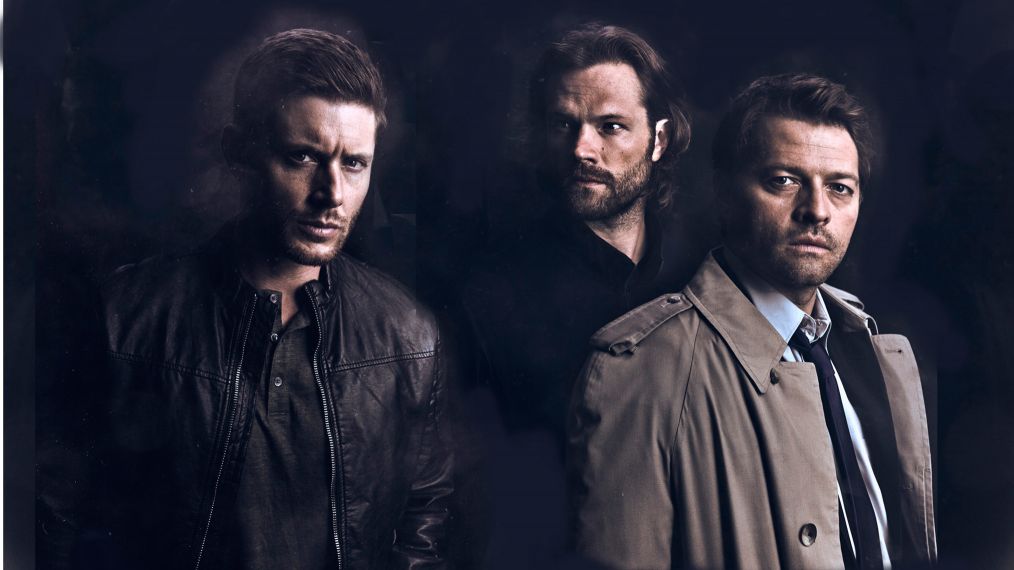 The CW’s Supernatural Has Been Renewed For Season 15 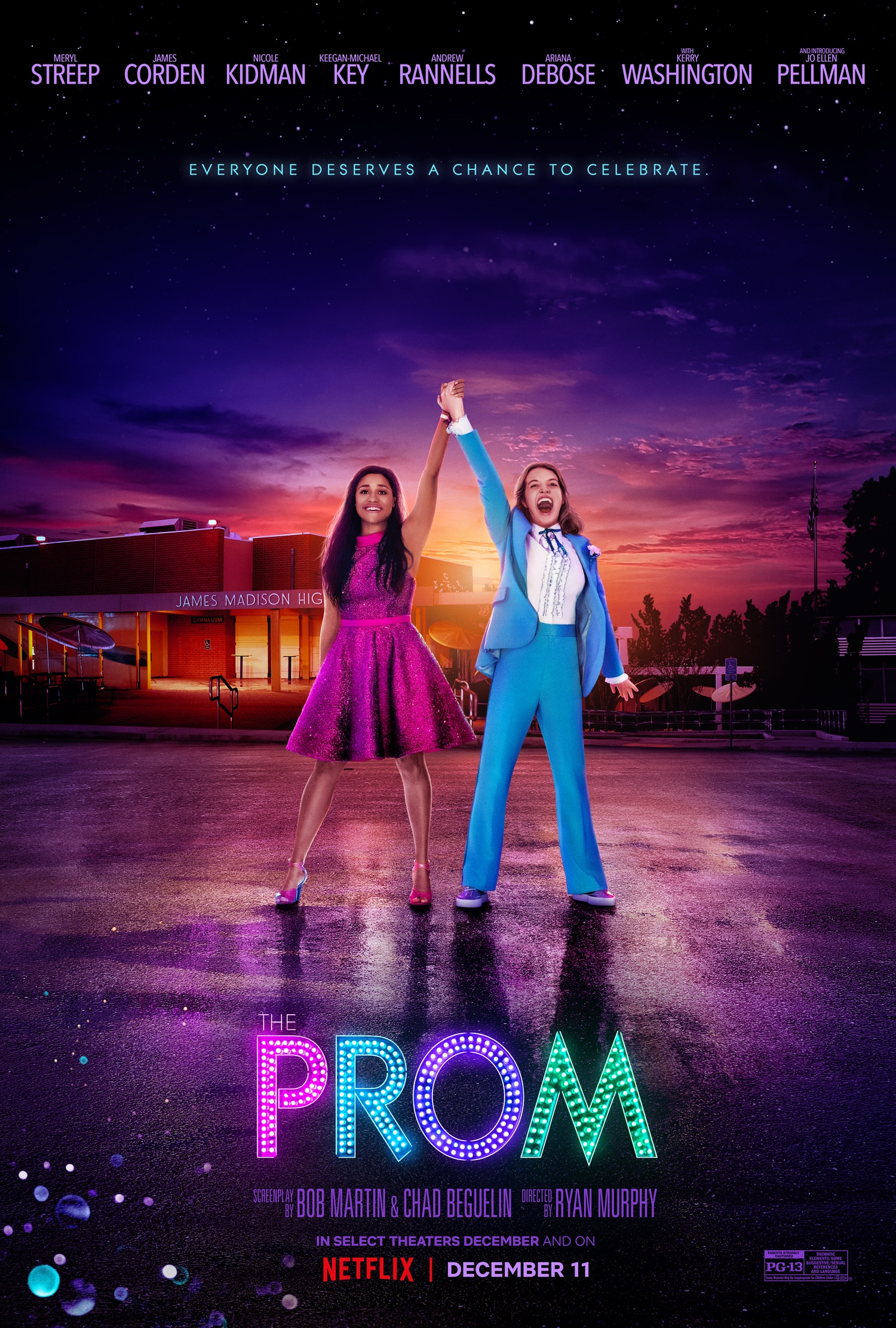 The Prom – A Story Past Its Prime – Review