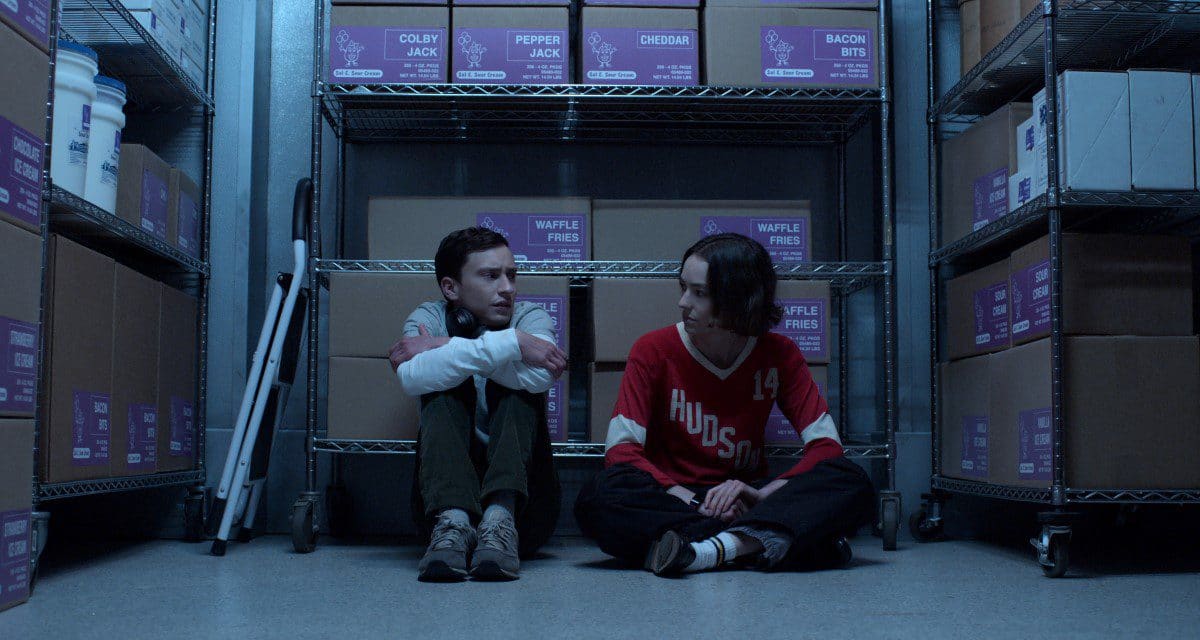 Netflix’s Atypical is gearing up for its final season.

The streamer released a trailer for the show’s fourth and final season today. Watch it below:

Atypical tells a coming-of-age story about Sam (Kier Gilchrist), a 19-year-old on the autism spectrum, as he searches for love and independence. The rest of his family must grapple with change in their own lives as they struggle with the central theme of the series: What does it really mean to be normal?

In the upcoming fourth and final season, Sam sets his sights on a nearly impossible goal. Plus, each character will face a challenge they never anticipated.

Atypical was nominated for a Peabody Award in 2019 and a NAACP Image Award in 2020.

The fourth season premieres Friday, July 9 on Netflix. The final season will include 10 half-hour episodes.

So, how do you want to see Atypical wrap up? Let us know in the comments. Meanwhile, check back to THS for more updates on Netflix titles. 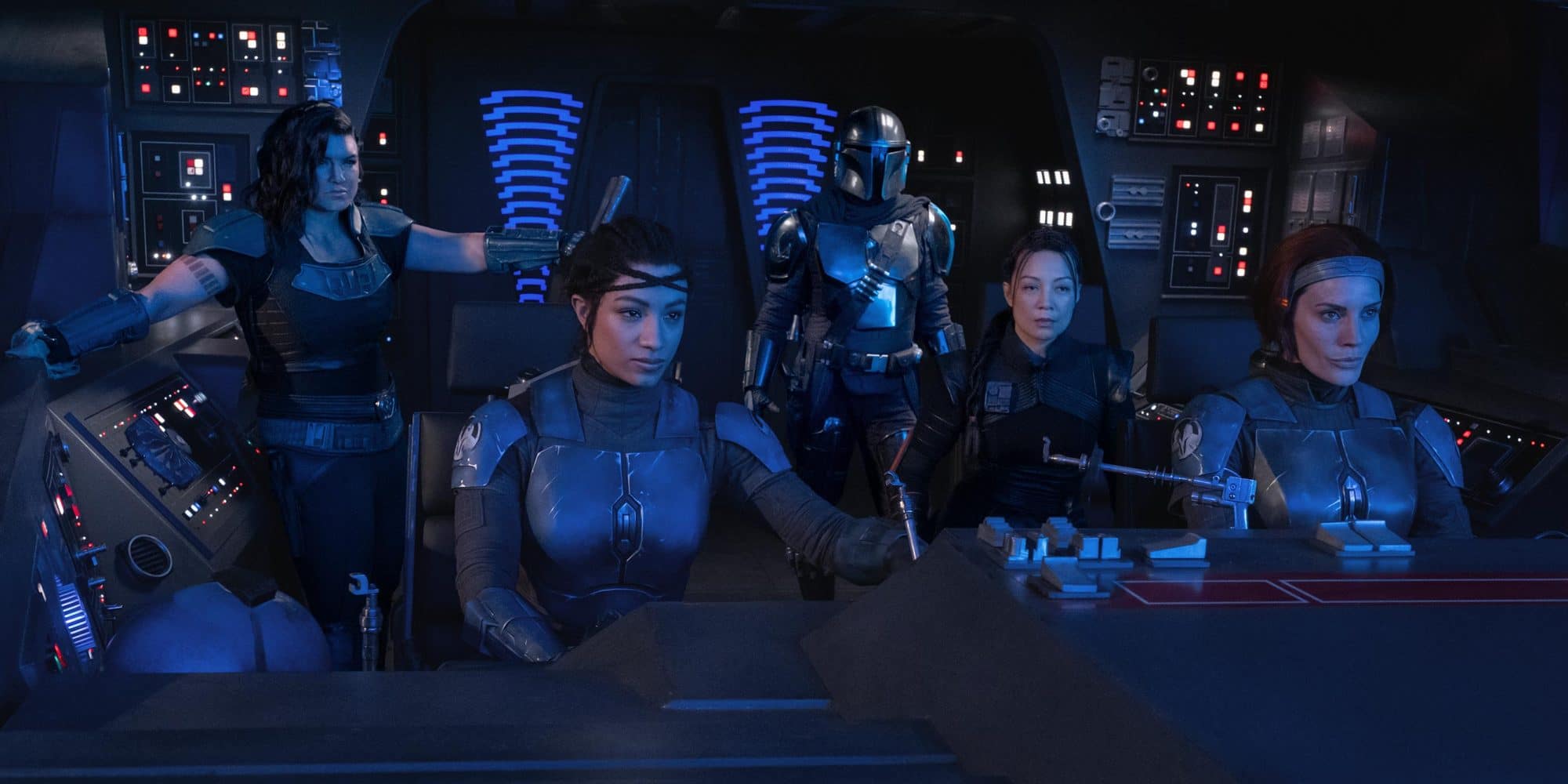 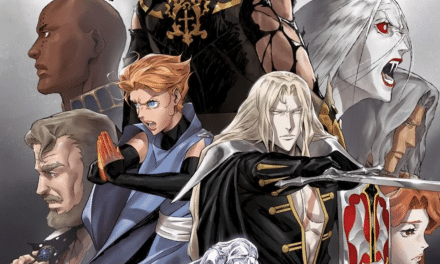 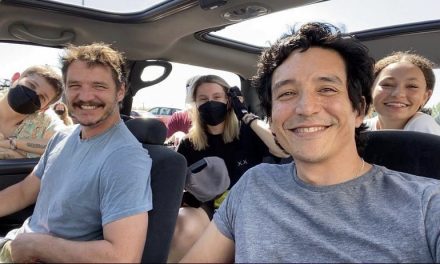 Elizabeth Olsen Opens Up About ‘WandaVision’!