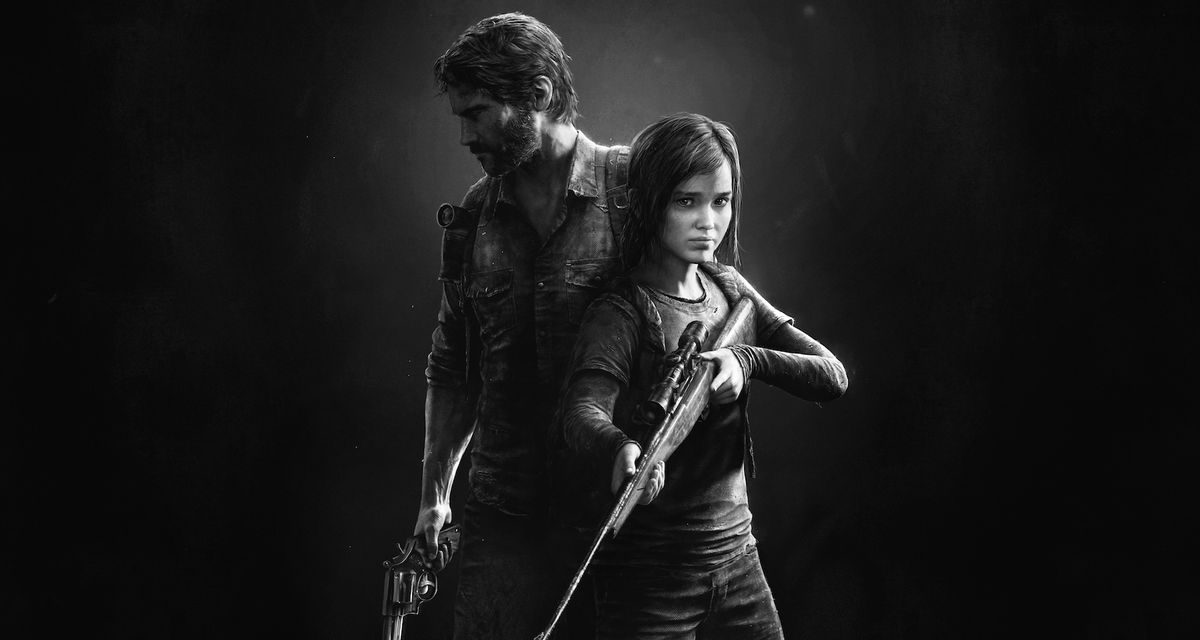 HBO is bringing one of the greatest video games to the the screen. That’s right, the The Last of Us just began production earlier this month, shooting in Alberta (Calgary), Canada. The series will star Pedro Pascal, Bella Ramsey, Gabriel Luna as well-known characters from the game. The gaming adaptation will arrive at some point in 2022. Fellow gaming fans are anxiously anticipating this series and being brought to life… and it could live on for a good, long while. Here are some more details of what’s ahead for the series!

The Last of Us: Big Price Tag

HBO is not messing around for The Last of Us series. It has budgeted a whopping $200-million per year on the project. This “could” lead up to the series being eight seasons long. Canadian politician Jason Kenney shared how this franchise can help out Alberta’s economic rebound. Here’s what he had to say:

“I think we’ve got a strong, sustainable, at least mid-term recovery in commodity prices, not just for oil and gas, but also forestry and ag products. We’re seeing a huge return in investment, and I think all the natural advantages of this province are setting us up for a period of sustained growth.”

Is It Worth That Many Seasons?

Tt’s long stretch for the two-part gaming series to flesh out into eight seasons. HBO, however, is willing to gamble with that steep of an investment. It would be like The Walking Dead in that sense. That’s a lot of creative trust for this scale of a project…. BUt the show is in good hands. Neil Druckmann, president of Naughty Dog and writer is part of the team. Druckmann will executively producing produce together with the writer and creative director of the games. Craig Mazin (Chernobyl) will direct.

The games takes place in a post apocalyptic world after modern civilization has collapsed. Joel is a tough survivor that lost everything in his past life. He then meets Ellie, a teen and who may be key to a cure during a deadly pandemic. (Sounds ironic with everything going on in today’s real life world now eh?) The journey for Joel and Ellie has its brutal and moments of heartbreak as learn from each other during travels across the U.S. trying to save humanity.

HBO wants to bring and deliver the best content to their customers via their streaming service, HBO Max. Here’s hoping for a successful outcome for The Last of Us. HBO is certainly invested.

Do you think the show should last up to eight seasons? Let us know in the comments. For all things gaming, television and all other news, be sure to check back here at That Hashtag Show. 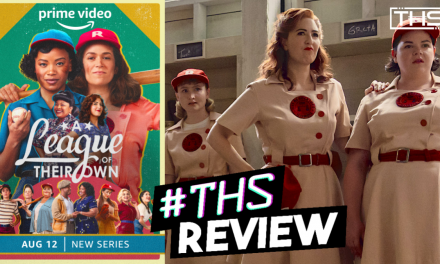 A League of Their Own – Don’t Expect The Movie [REVIEW] 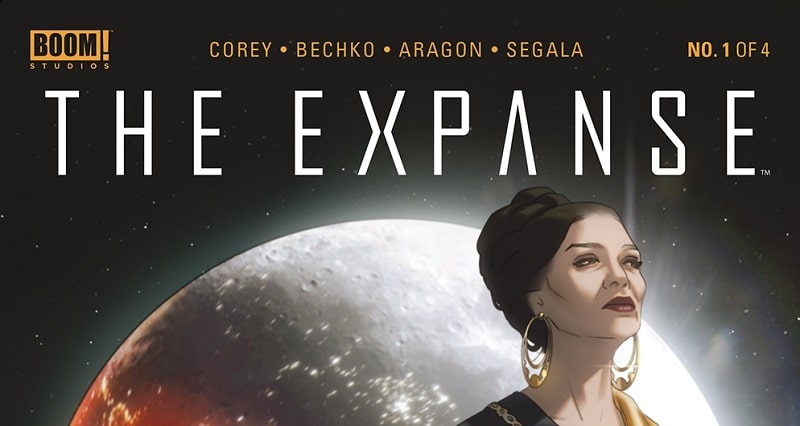 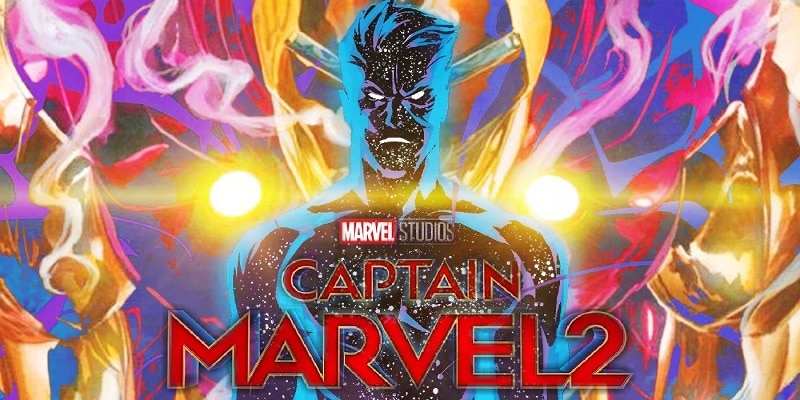