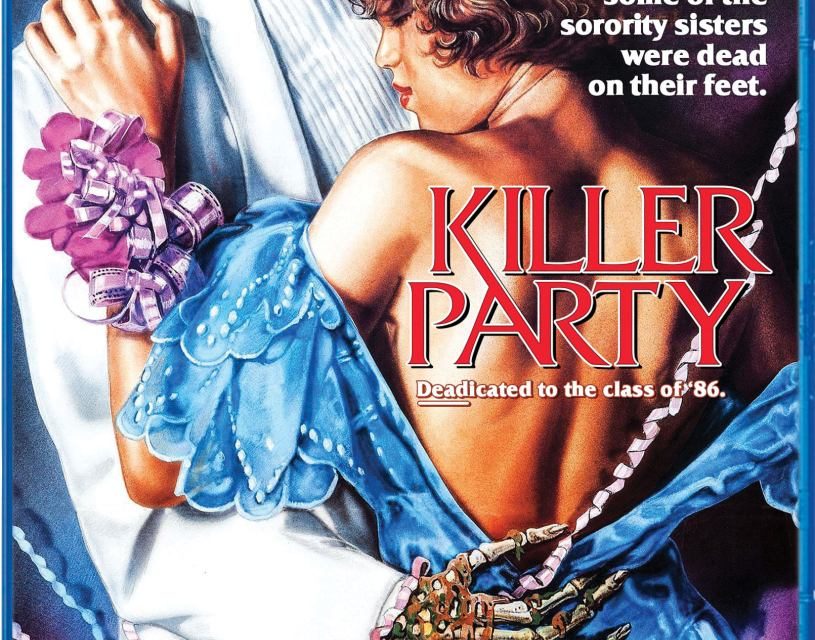 1986 was a great year for horror movies. Maxium Overdrive, Aliens, The Fly, and more. You can add Killer Party to that list. For the first time in the US, Scream Factory is bringing Killer Party out on Blu-ray. We’re getting the extras at a later date, but this one is sure to be special for fans of the slasher genre.

Here’s the synopsis for those who haven’t seen the movie.

It’s April Fool’s Day and the sisters of Sigma Alpha Pi believe they’ve found the perfect place to throw a party: the abandoned fraternity house where a guillotined pledge once lost his head in a hazing gone awry. But shortly after their revelry begins, the student body count starts to rise as the vengeful pledge returns from the grave and makes it a party to die for.

Directed by William Fruet, written by Barney Cohen, and starring Paul Bartel, Martin Hewett, and Joanna Johnson, it’s a slasher that you don’t want to miss.

So, what do you think of Killer Party?

Why Wolverine Was Not In ‘Dark Phoenix’ 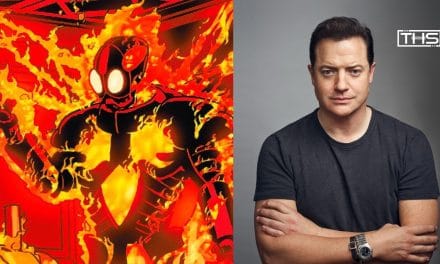 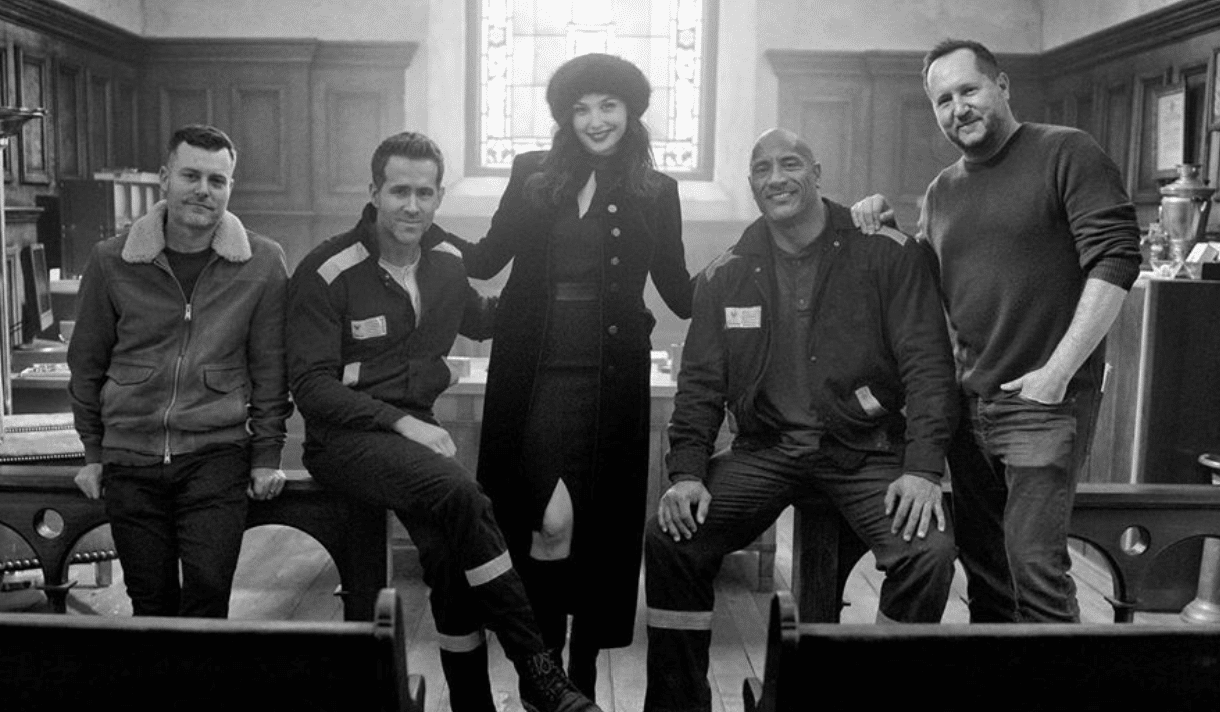 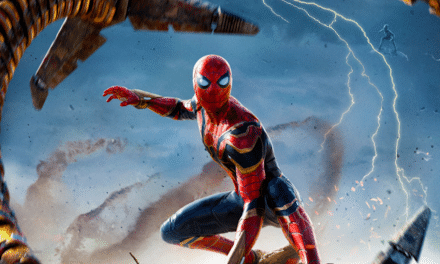