What Would A Professor X-Scarlet Witch Fight Look Like? 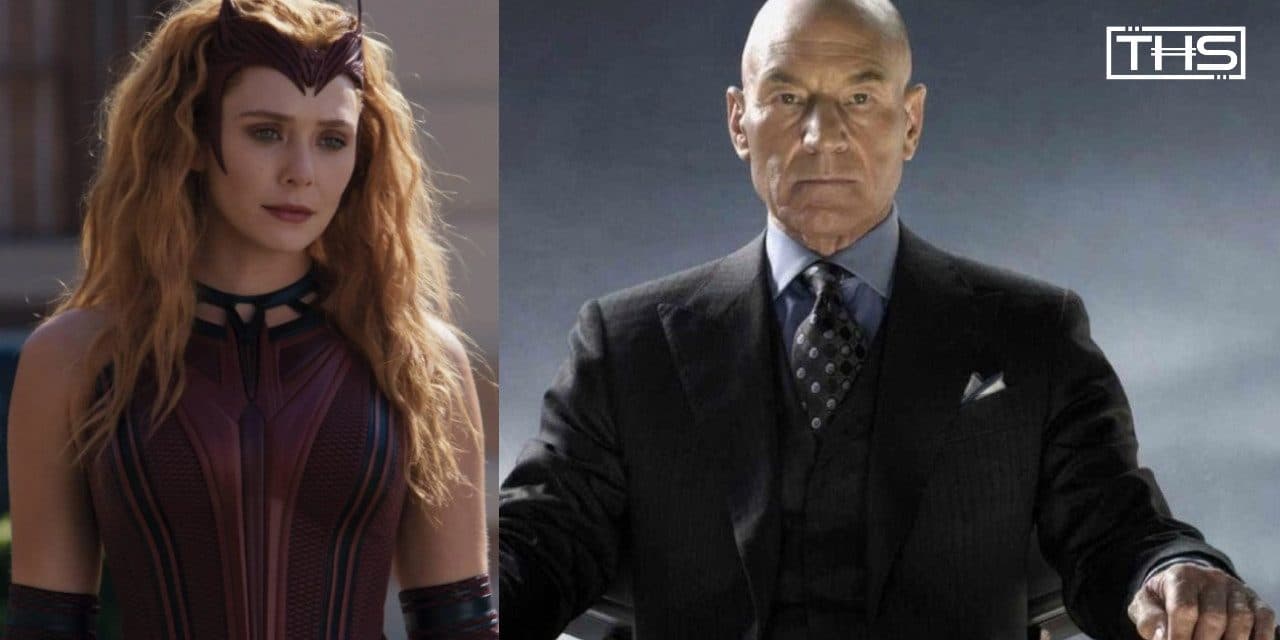 The internet was lit on absolute fire with rumors of a Professor X appearance in Doctor Strange and the Multiverse of Madness. Plenty of places were reporting that Wanda Maximoff would fight a Fox-Marvel character in the upcoming Doctor Strange sequel. This morning, our own Nick Santos gave us some confirmation that the fight would be with Charles Xavier, Professor X himself. So with that out of the way, the possibilities for a fight between these two powerful characters is immense. The Scarlet Witch only showed us a small portion of her powers at the end of WandaVision. We have a bunch of movies showing off what Charles Xavier can do. Whether it’s James McAvoy or Patrick Stewart, the leader of the X-Men is one of the most powerful comic book characters out there.

Well, the ending of WandaVision gave us a look at what could go down in this fight. The Scarlet Witch is among the most powerful in the history of comic books. In the comic event House Of M, she altered reality to fit her own needs and almost wiped out all of the mutant population. She handily defeated Agatha Harkness, who’s a very skilled user of magic in the MCU.

However, she might not have a shot against Professor X. He’s an alpha class mutant, and has one of the most powerful mind’s known. His psionic powers are unrivaled in the Marvel Comics. We haven’t seen what Professor X is capable of in the MCU though. The Fox Universe and the Marvel Cinematic Universe are vastly different in their characters and power levels of those characters.

If the indication of the Multiverse of Madness being this huge film for the future of the MCU is true, we’ll be getting some massive moments in the film. When you add in the Sorcerer Supreme to that whole equation, if Marvel has to bring in Professor X to deal with Scarlet Witch, we’re in for some trouble. Doctor Strange is the most powerful magic user in the MCU currently. So you’d think he would be the one that has to deal with Wanda. This whole thing could be a showcase for how powerful that Wanda has gotten since WandaVision. If she easily dispatches someone like Professor X (albeit from a different universe because of the new multiverse in the MCU), what’s going to stop her?

In House of M, not even Professor X could stop the Scarlet Witch from eradicating almost every mutant in the world. The ending of that series saw millions of mutants lose their powers and go down to a population of hundreds. Xavier is missing and Doctor Strange has to pick up the pieces of the whole event. Now, the MCU might not adapt the whole storyline. I would guess that even being from another universe, Professor X would be able to sense the power and fragility of the Scarlet Witch.

If it ends with Wanda decimating Professor X, we might be in for a huge shocker in Doctor Strange and the Multiverse of Madness. 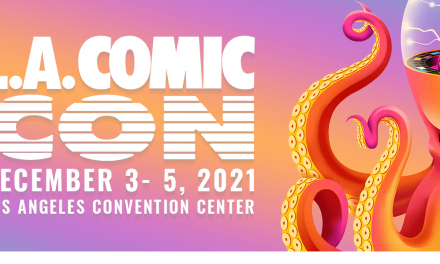 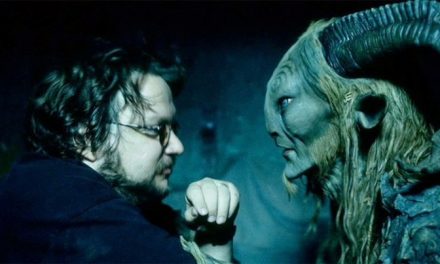 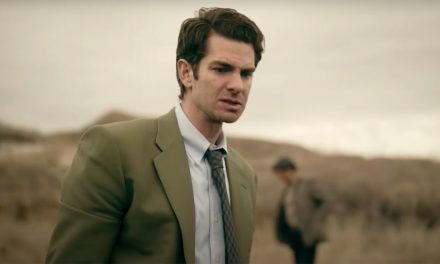 Under the Banner of Heaven Could Be Quite Helpful 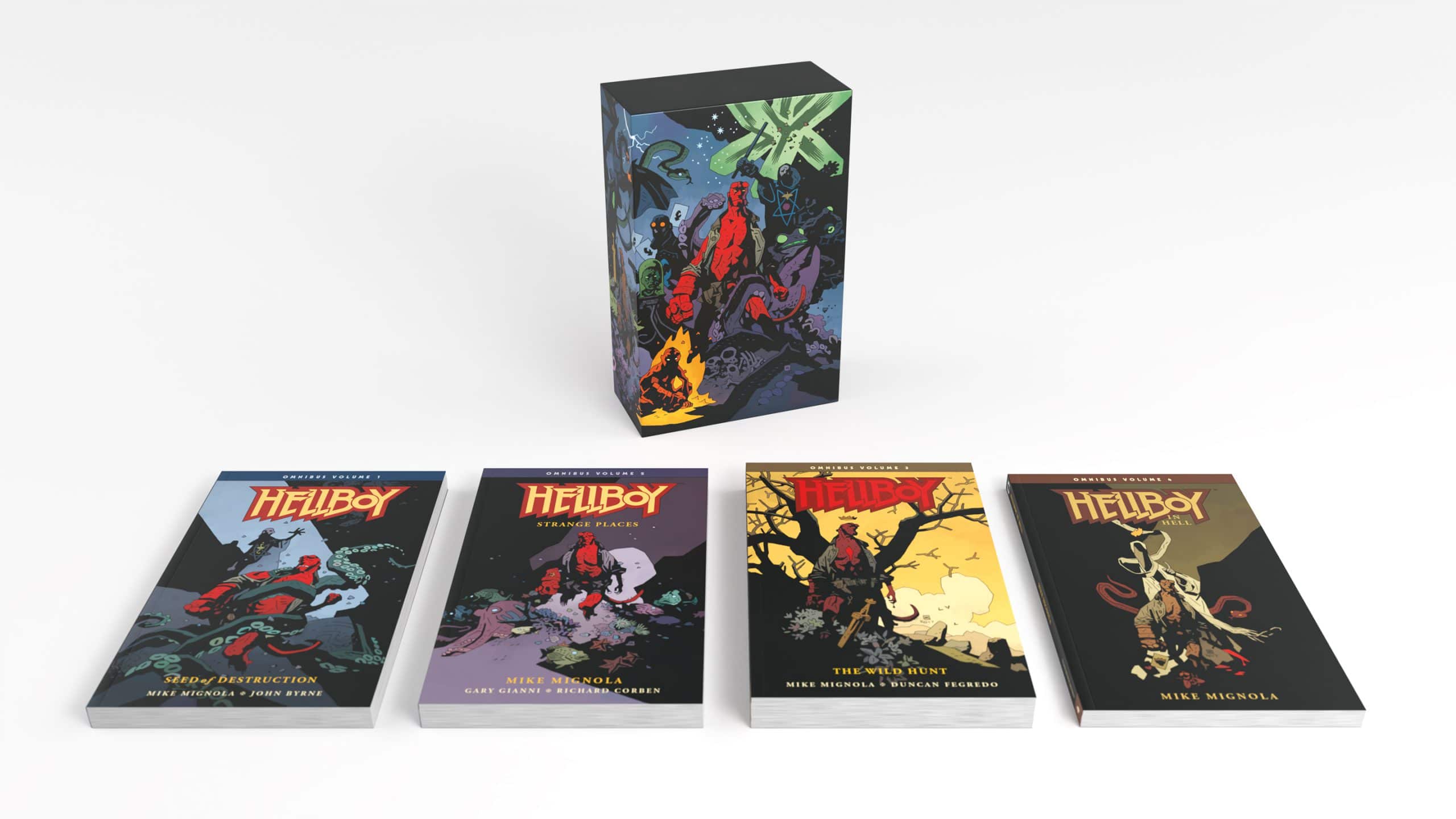