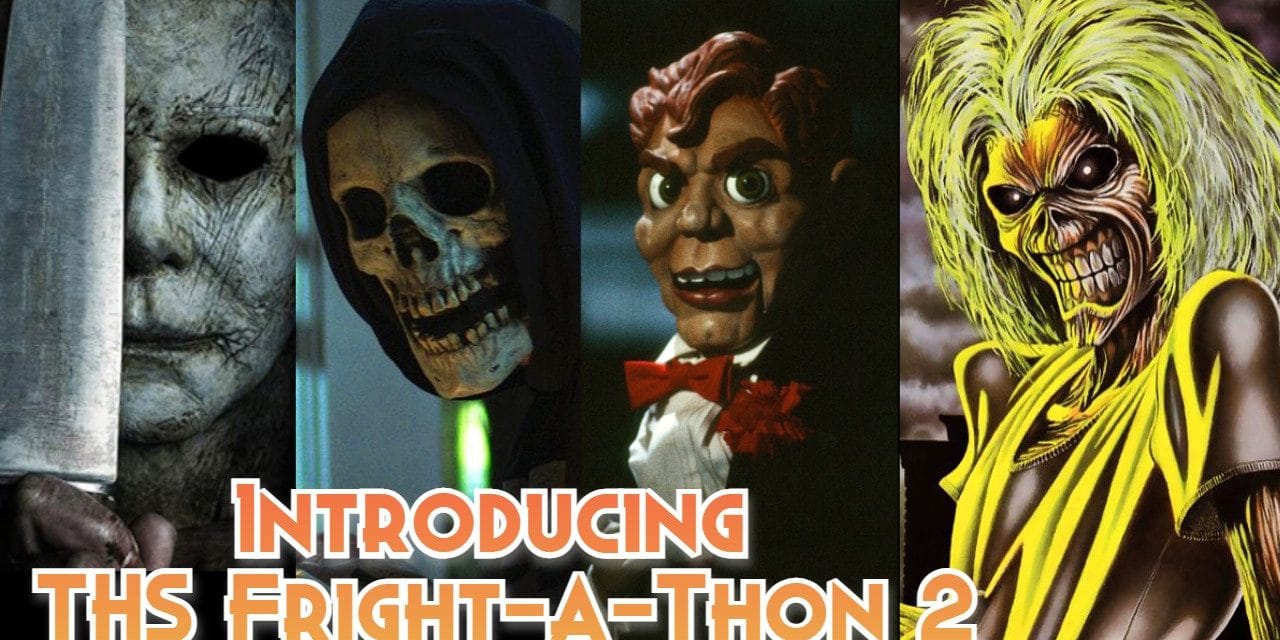 Last year, we started the month and a half long marathon of horror content known as THS Fright-A-Thon. Christmas and those holidays get to swallow up the majority of December, November, and part of January. Why not Halloween? September is a month of going back-to-school and residual heat from the summer. Now it’s another month of pumpkins, serial killers, ghosts, ghouls, specters, goblins, and things that go bump in the night.

What should you expect from this marathon of all things horrific and spooky? Reviews, videos, retrospectives, opinion pieces, lists, and more. Every work day, and even some weekend days, you’ll get at least one article detailing something about the fun and spirit of Halloween and horror. You can check out the entire schedule from THS Fright-A-Thon 1 right here.

There’ll be something for everyone’s tastes. don’t like slasher movies? We’ll have monster movies one day, and slashers another. Don’t want something too scary? We’ve got you with THS Fright-A-Thon. Last year, we took up half of September, this year, we take the full month. It’s 60 days to Halloween. Check back to this page for the full 2021 Fright-A-Thon Index!

So grab your favorite horror movies, books, toys, comics, TV series, or whatever you can grab, and join us for this marathon dedicated to Halloween. It’s time to get spooky, folks.

September 3rd: Give Freaky A Shot This Halloween Season

September 14th: Could Friday the 13th Or A Nightmare On Elm Street Work As A Streaming Series?

September 16th: An Introduction To Collecting Horror On Blu-Ray/DVD/4K

September 20th: Reboots, Remakes, And Sequels In Horror Are Necessary

September 22nd: Why Fear Street Was A Phenomenon This Summer

September 24th: A Love Affair With The Castlevania Series

September 28th: Peacock Has All The Horror Classics This Halloween

September 29th: Delusion: Reaper’s Remorse Review – Immersion Like No Other

September 30th: Top 5 Movies To Get You Ready For Fall

October 1st: So, About That Friday The 13th TV Series

October 7th: Why Escape The Undertaker On Netflix Is So Awesome

October 8th: Jamie Clayton Will Be An Awesome Pinhead

October 11th: This Is One Of The Greatest Weeks For Horror Ever

October 14th: The 5 Scariest Pokémon Ever

October 18th: Why That Guy From Variety Is Full Of Sh*t About Halloween

October 21st: Was This The Best Call Of Duty Could Do For Halloween?

October 28th: What’s Your Favorite Horror Prop To Own?

October 29th: What Does Horror Mean To You? 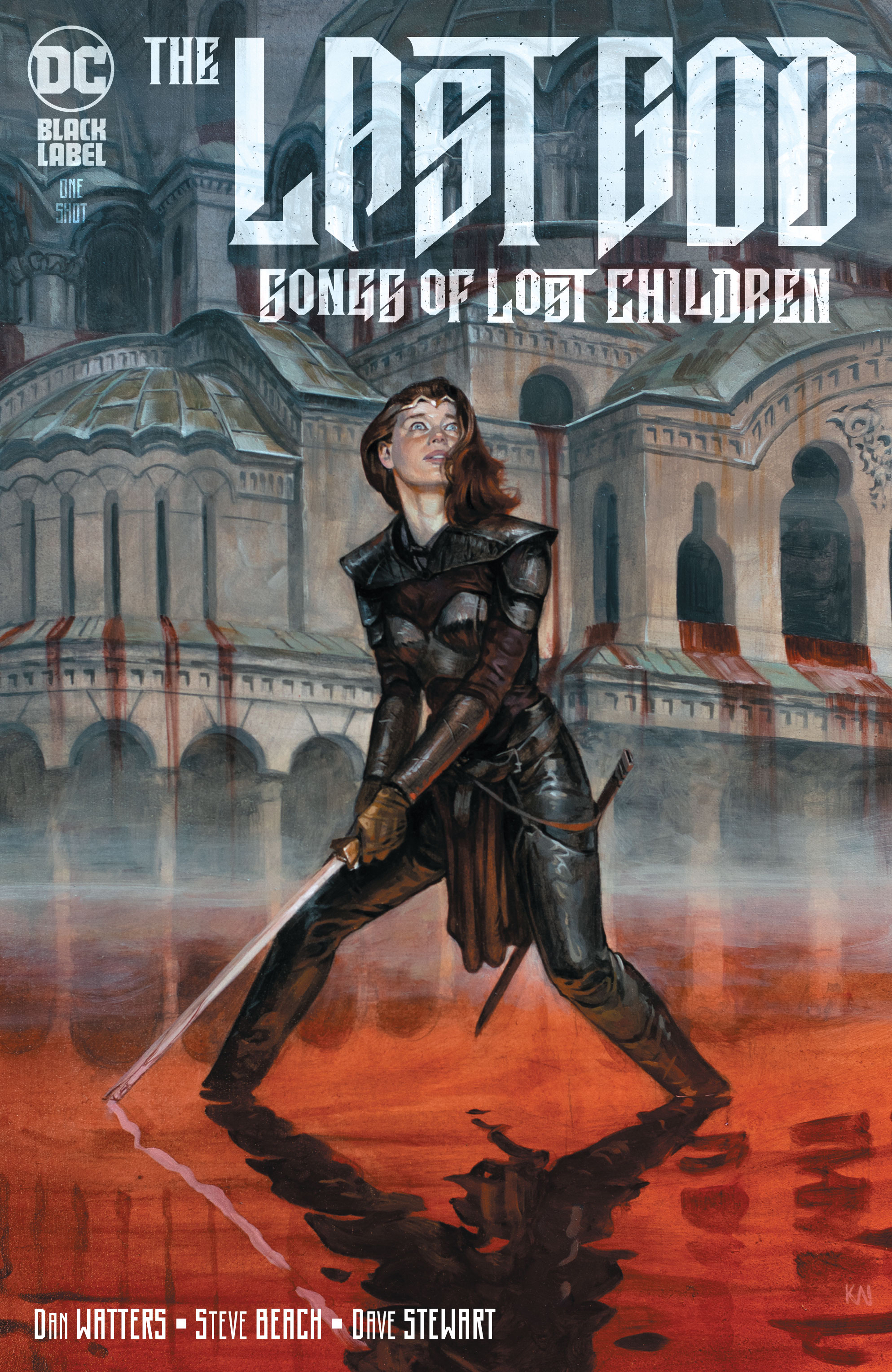 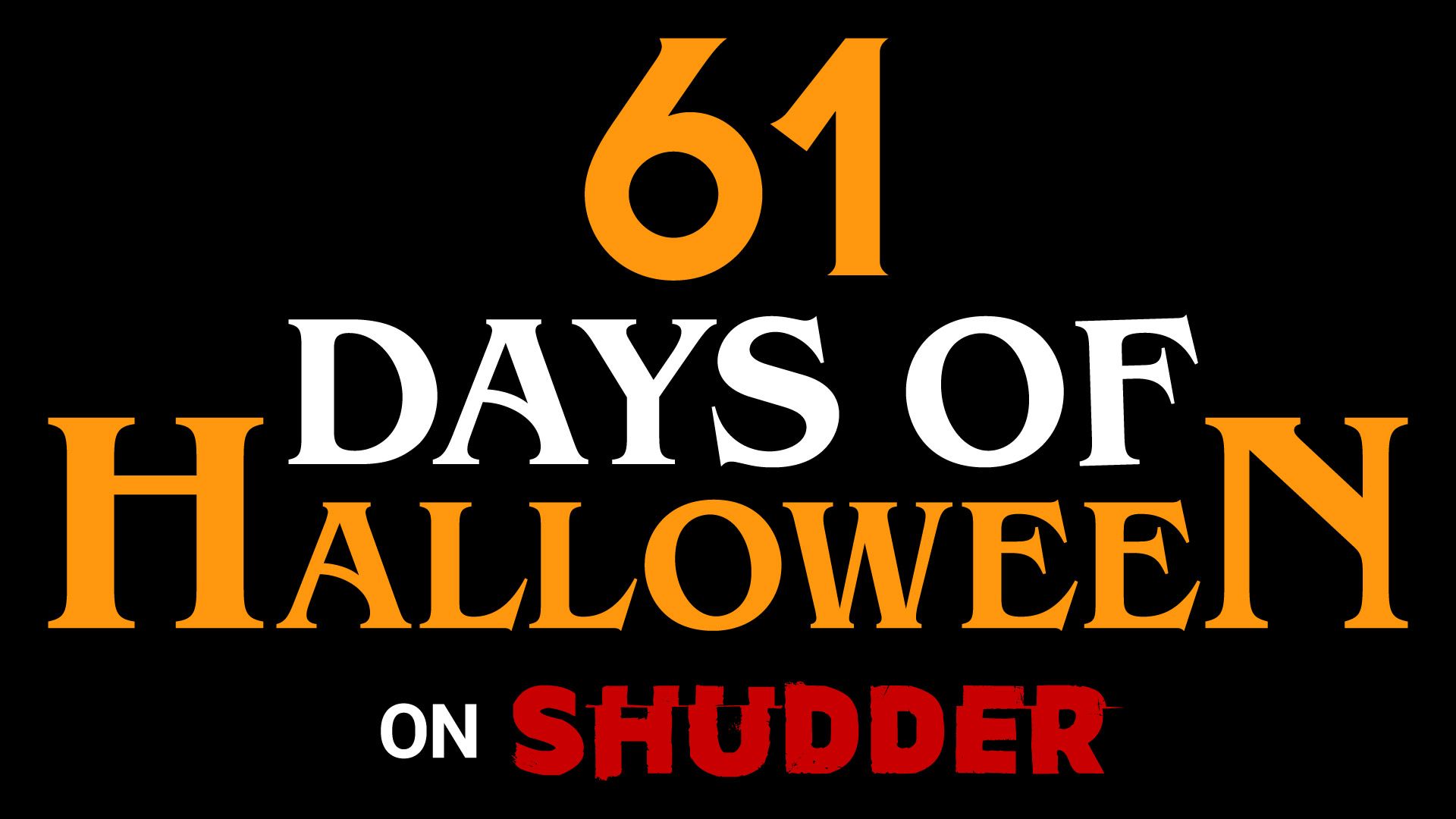 Shudder Takes Over September With 61 Days Of Halloween 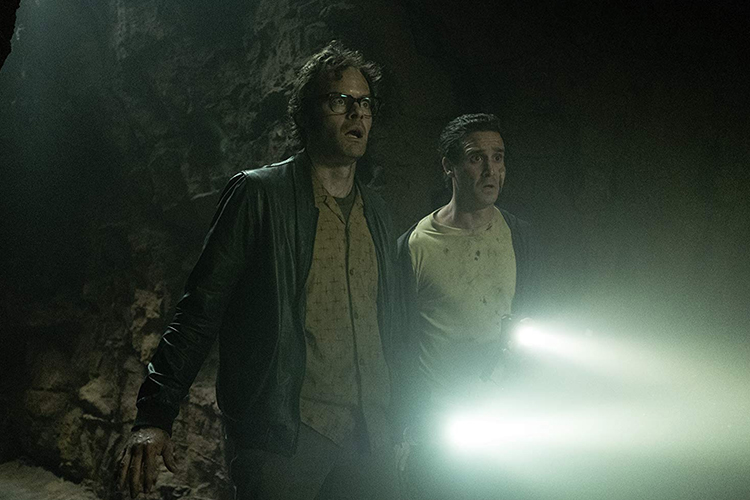