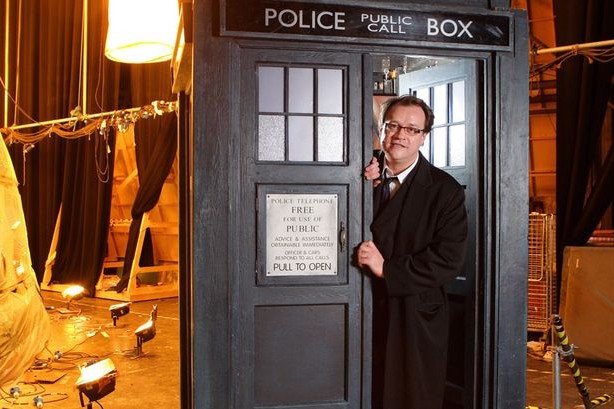 Some fans have asked for years, but no one really thought it would happen. But today, it’s official. Russell T. Davies will return as showrunner of Doctor Who.

Davies spearheaded the sci-fi show’s revival back in 2005. He oversaw four seasons of Doctor Who, spanning the tenure of two different Doctors (Christopher Eccleston and David Tennant). These early years of the series remain some of the revival’s most popular. Davies passed the showrunning role in 2010 to his successor Steven Moffat, who in turn handed the series off to current showrunner Chris Chibnall.

Now, over a decade after Davies’ departure, he will once again pick up the showrunning reigns on Doctor Who. Davies will take over for Chibnall for the show’s 60th anniversary special in 2023, and then for additional seasons beyond.

“I’m beyond excited to be back on my favourite show,” Davies said. “But we’re time-travelling too fast, there’s a whole series of Jodie Whittaker’s brilliant Doctor for me to enjoy, with my friend and hero Chris Chibnall at the helm – I’m still a viewer for now.”

And though Davies stepped back from his role on the show a decade ago, he never fully left the Whoniverse. He novelized his first episode, “Rose”, for the Target book collection, illustrated a book of Doctor Who short stories, and had a Sixth Doctor script adapted to audio by Big Finish. More recently, Davies took to Twitter to live-tweet Doctor Who watch-a-longs during lockdown.

“It’s monumentally exciting and fitting that Doctor Who’s 60th anniversary will see one of Britain’s screenwriting diamonds return home,” said current showrunner Chibnall, who announced he would depart the series alongside Jodie Whittaker earlier this year. “Russell built the baton that is about to be handed back to him – Doctor Who, the BBC, the screen industry in Wales, and let’s be honest everyone in the whole world, have so many reasons to be Very Excited Indeed about what lies ahead.”

Ratings for Doctor Who have declined for a while, so no doubt the BBC hopes to reset to the success of the early revival era by bringing back the original man behind the curtain. But will the return of Davies bring something fresh to the long running series, or rely too heavily on old successes? Fans will just have to wait and see.

So, what do you think about Davies returning to Doctor Who? Let us know in the comments. 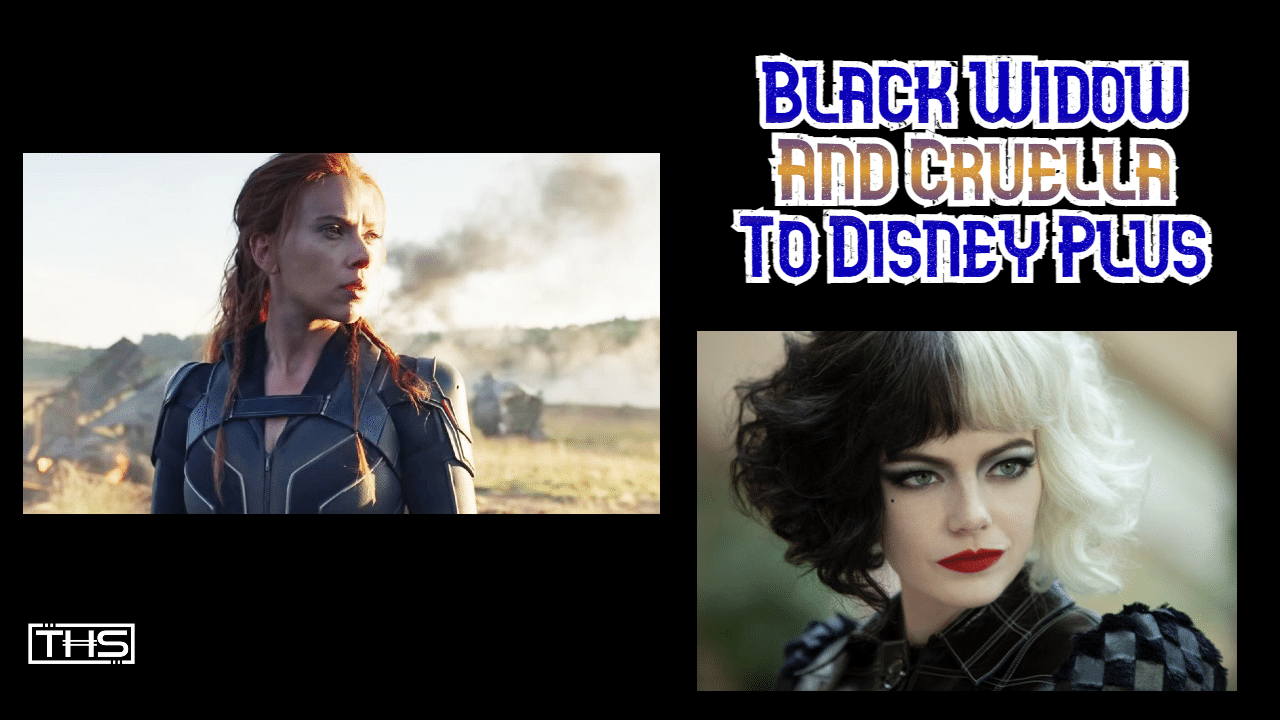 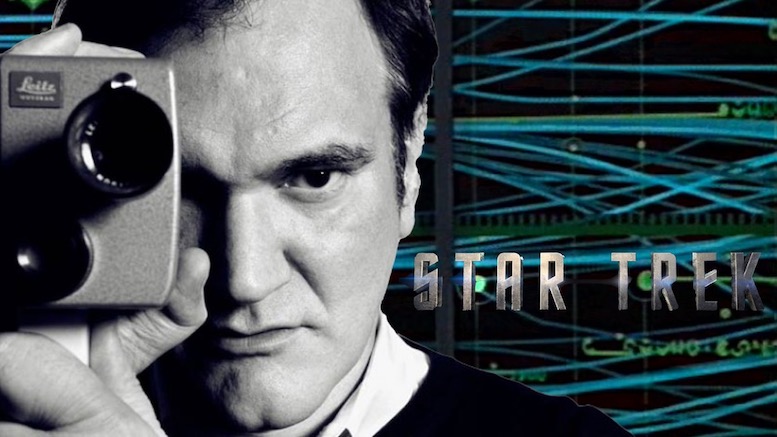 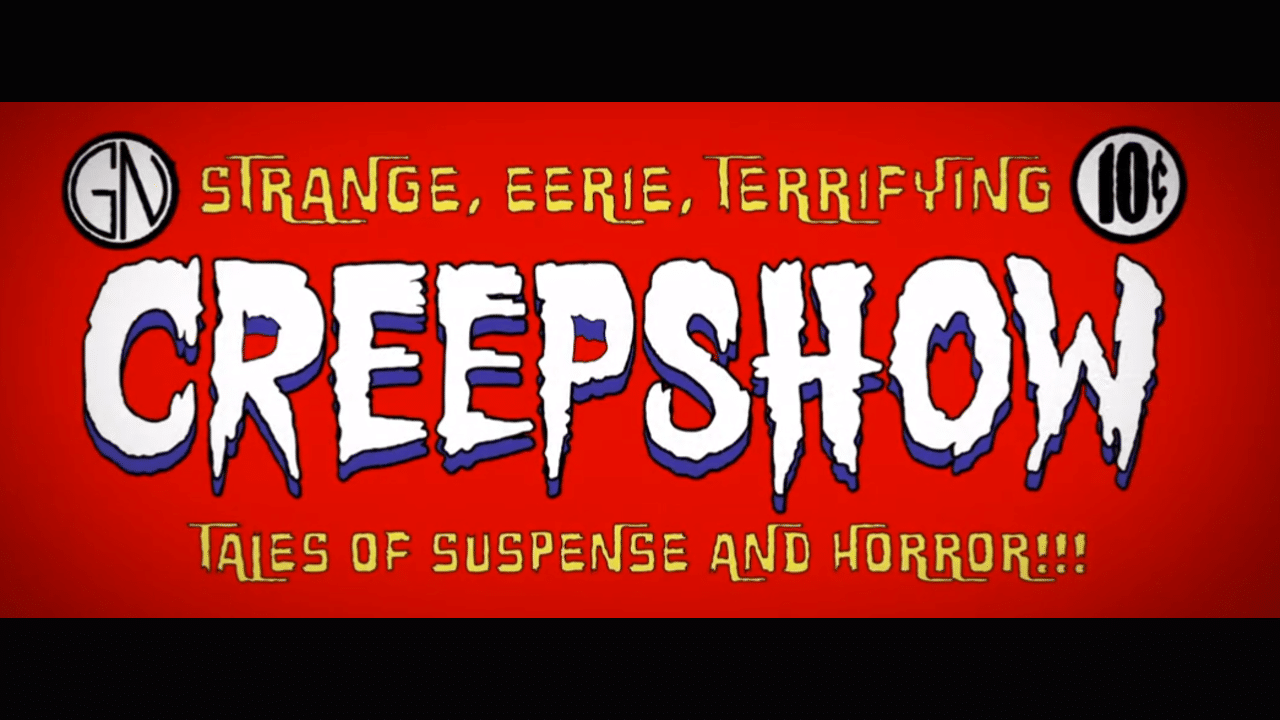