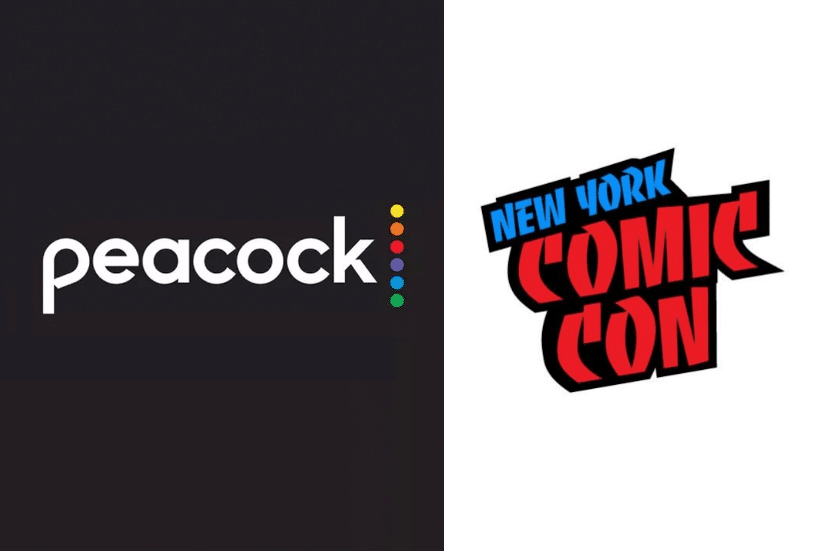 This year, Peacock will present three panels. The first takes a closer look at fan-favorite Psych, with Psych 3: This Is Gus. The other two panels include two new upcoming YA drama series, One of Us Is Lying and The Girl in the Woods. The pre-recorded panels will livestream on the NYCC website at the same time they premiere at the Javits Center.

Get the details for each of the panels below.

Calling all Psych-Os! Wait for iiiiiiiiiit.……the Psych cast is back with an all-new movie!  In preparation for a shotgun wedding before the birth of Baby Guster, Shawn and Groomzilla Gus go rogue in an attempt to track down Selene’s estranged husband, as Lassiter grapples with the future of his career. The cast and creators of the Peacock Original, PSYCH 3: THIS IS GUS, reunite to discuss the upcoming film and reveal some exciting news! Moderated by Chancellor Agard.

Based on Karen M. McManus’s New York Times best-selling novel, ONE OF US IS LYING is the story of what happens when five high schoolers walk into detention and only four make it out alive. Everyone is a suspect, and everyone has something to hide. Join the cast and EPs of the Peacock Original series to discuss how they brought this fan-favorite book to life. Moderated by Ashley Bellman.

Peacock brings NYCC an exclusive first look at THE GIRL IN THE WOODS, a much-anticipated series adaptation of one of the biggest IPs in Crypt TV’s monster universe. Set in the Pacific Northwest, THE GIRL IN THE WOODS follows Carrie’s escape from her mysterious, cult-like colony that guards the world from monsters hidden behind a secret door within the woods. Moderated by Josh Horowitz.

So, which panel are you most excited for this year? Let us know in the comments.

Meanwhile, check back to THS for more NYCC updates. 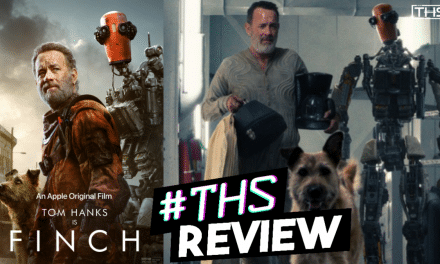 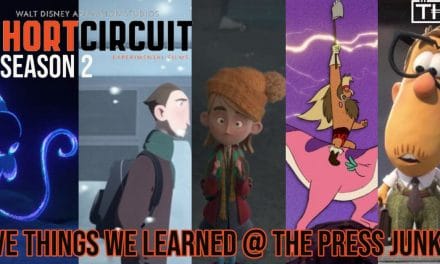 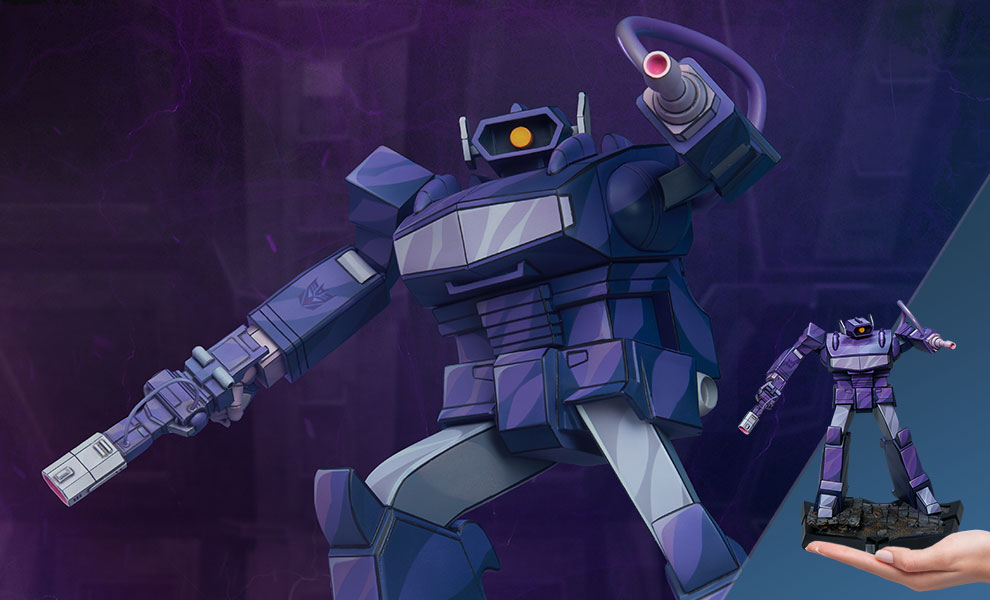