Live-Action Infamous Movie In The Works From Sony 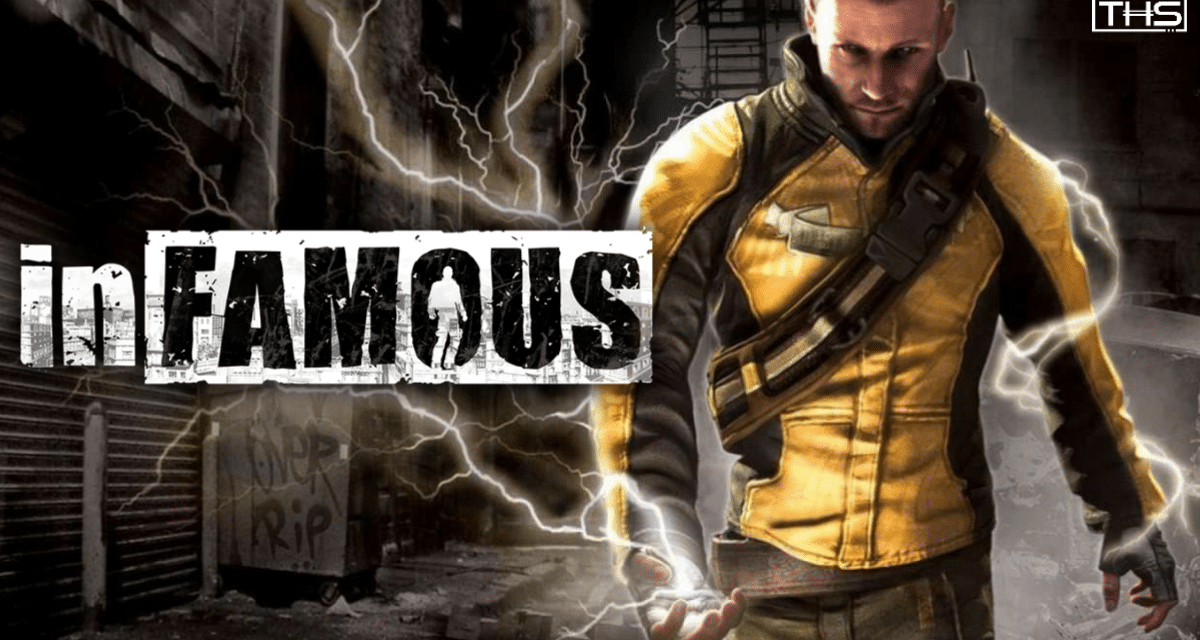 Hello everyone, your friendly neighborhood, Professor Hulk, here. I’m about to drop some knowledge on some exciting stuff in the film and TV world. Last week we shared with you details on a Heroes reboot. This week, we’re talking about Infamous.

We can exclusively share that Sony is developing a live-action adaptation of the Infamous video game series.

Infamous is a video game series comprising three games. The first two games follow Cole MacGrath; a carrier who gets caught up in an attack that gives him superhuman abilities. The third game (Infamous: Second Son) switched to a new protagonist, Delsin Rowe.

There are no story details at this time, but it would make sense for the movie to retell Cole’s story as it is ultimately integral to the universe (as seen in Second Son). Although the video games are about people getting superpowers, there’s no limit to what the story could focus on or what characters it could feature.

This news comes after Sony has announced a live-action adaptation of The Last Of Us, and as previously reported, a Bloodborne project is in the works as well. So it would appear that Sony is hard at work finding new avenues to tell the stories of their video games.

So what do you think the Infamous movie should focus on?

For more on gaming or movie news, make sure to check back to That Hashtag Show. 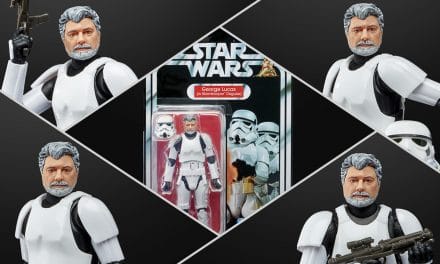 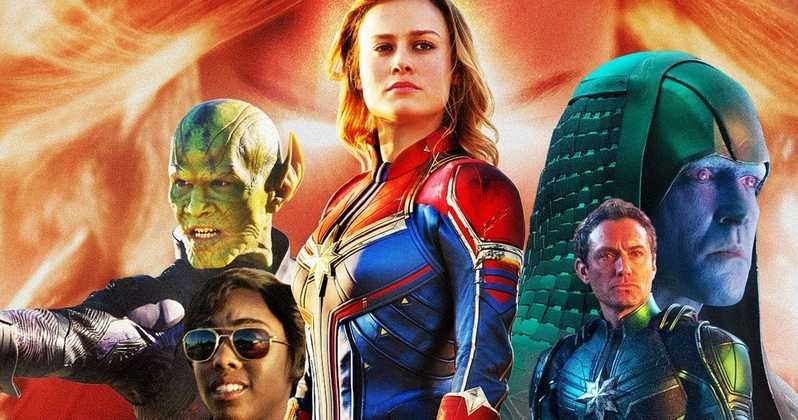