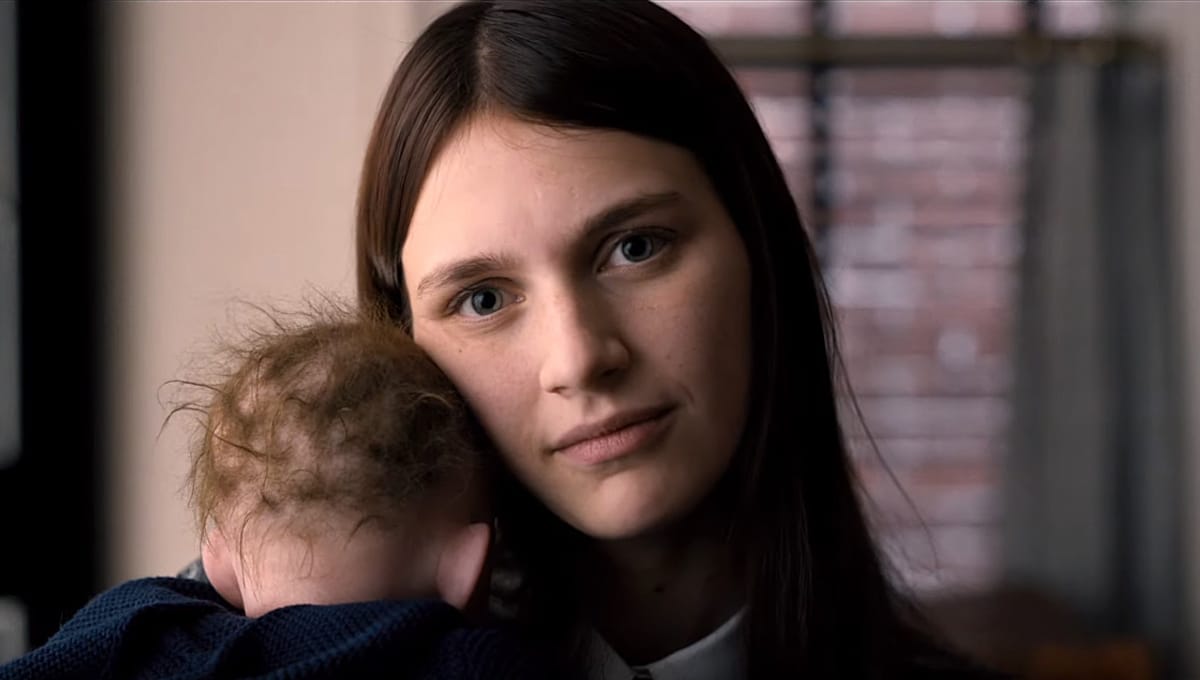 Just a day after dropping the official trailer for season 3, Apple TV+ announced a season 4 renewal for Servant.

It comes with a caveat though. The fourth season of the psychological thriller will be the show’s last.

The early—and final—renewal of Servant appears to align with creator M. Night Shyamalan’s plan for the series. (His most recent plan, anyways. In 2019, Shyamalan told The Hollywood Reporter he envisioned the series as stretching across 60 episodes. However, he more recently told Uproxx he re-mapped Servant during the pandemic, and now the plan runs for 40 episodes. Four seasons at ten episodes each tracks with that plan.)

Following Apple TV+’s announcement of the fourth season, Shyamalan sent a tweet confirming it would be the show’s last.

“Happy to announce (in my very fitting Jericho t-shirt) that Servant is greenlit for its 4th & final season. I set the goal to tell 1 story in 40 episodes knowing there was no guarantee we would achieve it. It was a huge risk. Thanks AppleTVPlus & Servant cast, crew, & fans,” reads the post.

“Since the very first episode of Servant, audiences all over the world have loved buckling themselves in for this thrill ride, drawn into the cinematic, unsettling, twist-filled universe that M. Night Shyamalan has created,” said Matt Cherniss, head of programming for Apple TV+. “With each suspense-filled season, viewers have been able to experience the living nightmares of these compelling characters on an increasingly deeper level and we can’t wait for everyone to see what’s in store as this gripping mystery takes another surprising turn in season four.”

Servant follows a Philadelphia couple in mourning after an unspeakable tragedy creates a rift in their marriage and opens the door for a mysterious force to enter their home. The ensemble cast includes Lauren Ambrose, Toby Kebbell, Nell Tiger Free, and Rupert Grint.

The first two seasons are available to stream now on Apple TV+. Season 3 of Servant premieres on January 21. 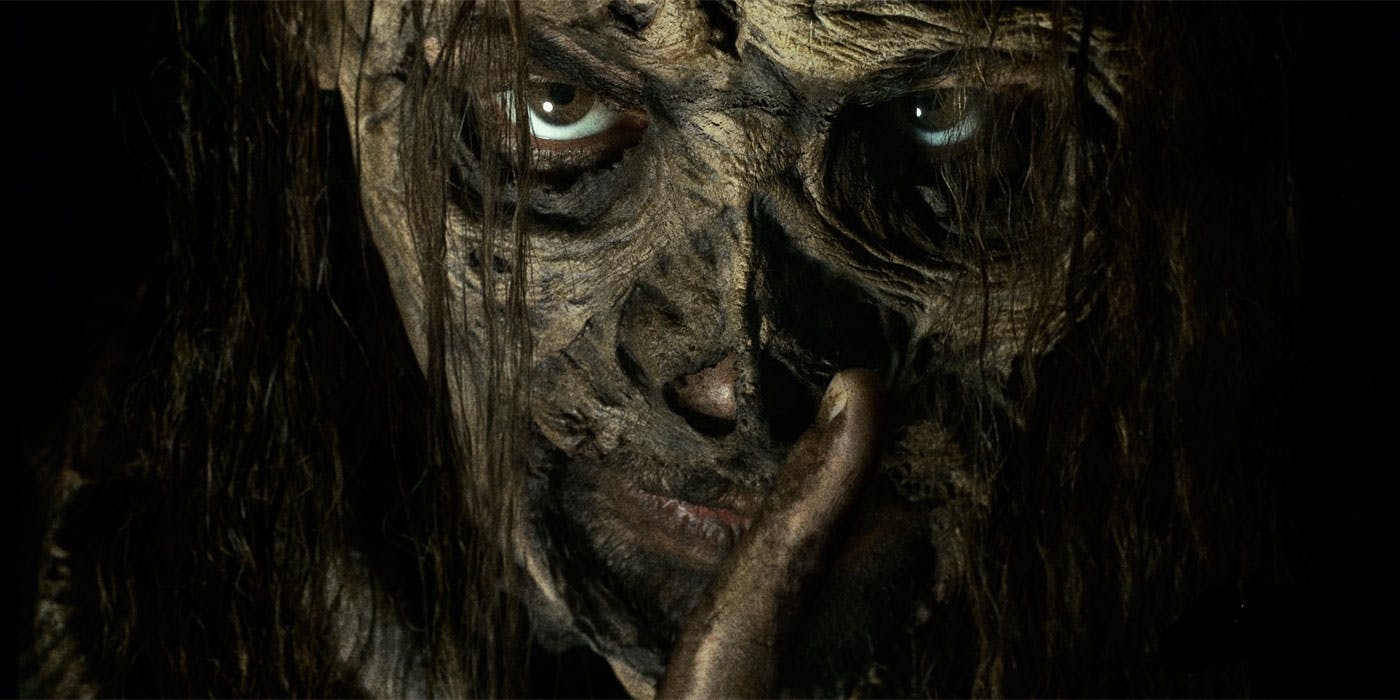 THE WALKING DEAD: Here’s Your First Look At Samantha Morton As Whisper’s Leader 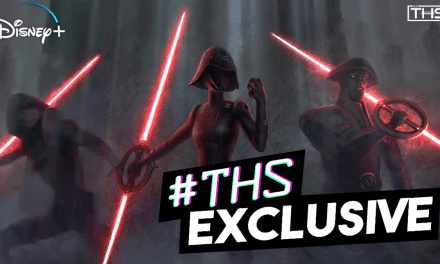 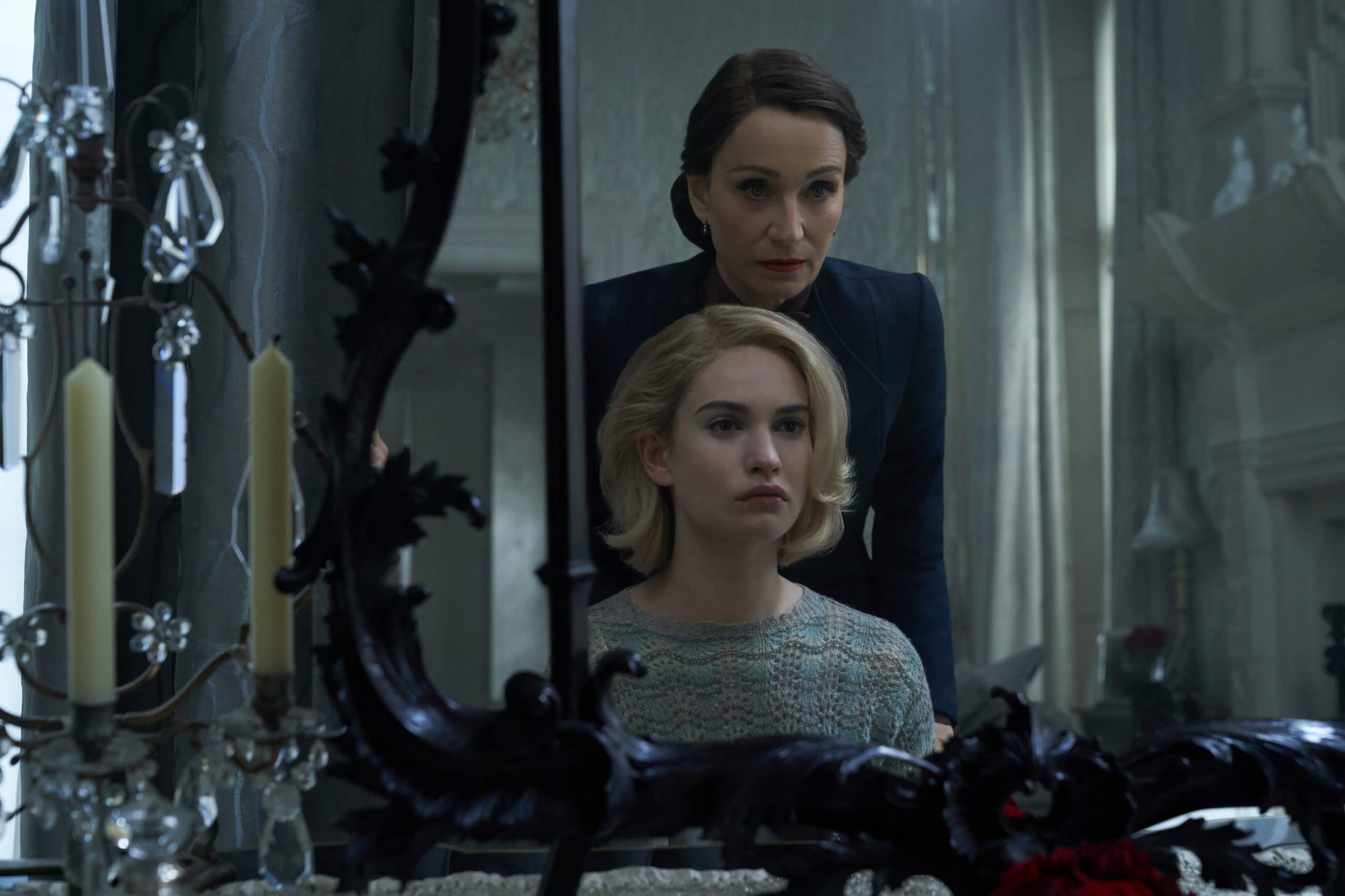 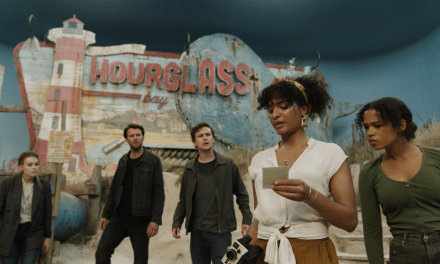