I Want You Back: Some Romantic Plotting For Valentine’s Day [Trailer] 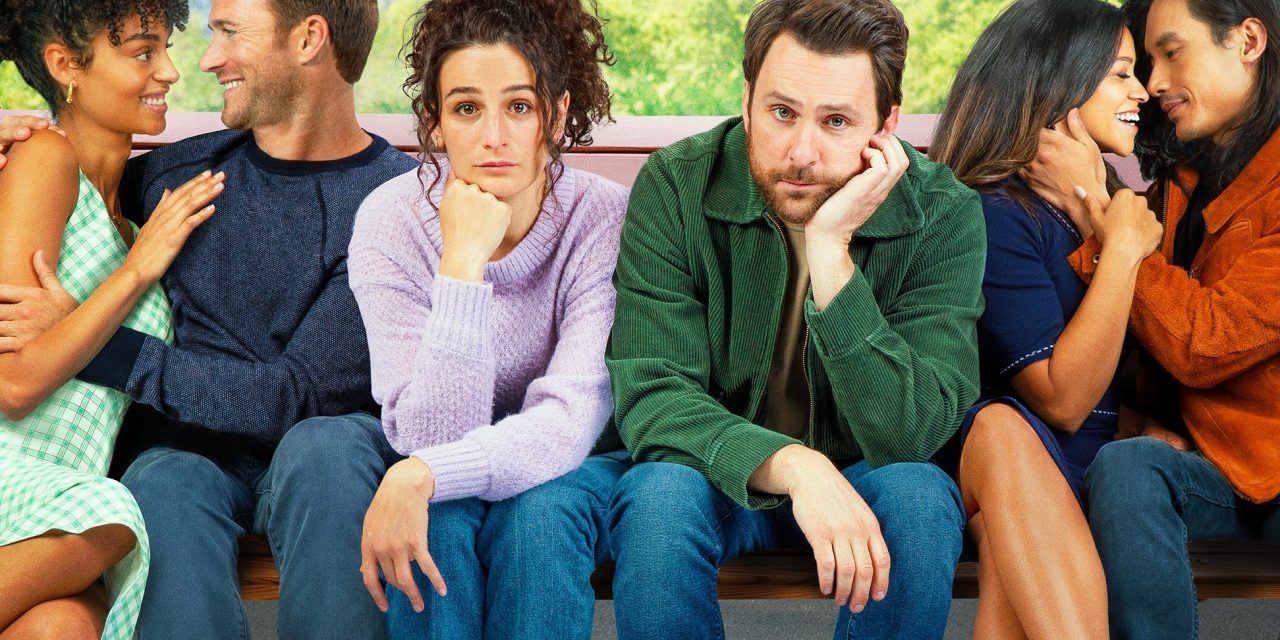 What do you do after a breakup?

If you said “create an elaborate plot with a fellow dumpee to get them back”… Boy, do I have the film for you!

(If you said “cry and then move on” like a normal human person… move along, I guess. We don’t want your healthy emotional development here.)

In I Want You Back, Peter (Charlie Day) and Emma (Jenny Slate) find themselves dumped by their respective partners on the same day. Pledging themselves “sadness sisters,” they lean on each other when things get tough. Oh, and start plotting how to use their newfound alliance to win back the loves of their lives.

Check out the trailer for the Amazon Prime film below.

This trailer probably tells you everything you need to know about the movie. But just in case, here’s the official synopsis:

Peter (Charlie Day) and Emma (Jenny Slate) are total strangers, but when they meet, one thing instantly bonds them: they were both unexpectedly dumped by their respective partners, Anne (Gina Rodriguez) and Noah (Scott Eastwood), on the same weekend.  As the saying goes, “misery loves company,” but their commiseration turns into a mission when they see on social media that their exes have happily moved on to new romances, Anne with Logan (Manny Jacinto) and Noah with Ginny (Clark Backo).

Terrified that, in their 30s, they have lost their shot at happily ever after and horrified at the prospect of having to start over, Peter and Emma hatch a desperate plot to win the loves of their lives back.  Each will do whatever it takes to put an end to their exes’ new relationships and send them running back to their arms.

In addition to the trailer and synopsis, Prime Video also released a couple of memes to promote the movie. (Yes, you read that right. Memes.)

I Want You Back comes from writers Isaac Aptaker and Elizabeth Berger. The pair wrote Love, Simon writers serve as showrunners for NBC hit This Is Us. Jason Orley (Big Time Adolescence) directs. 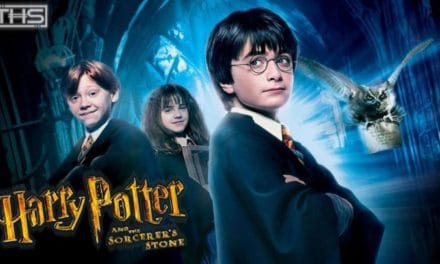 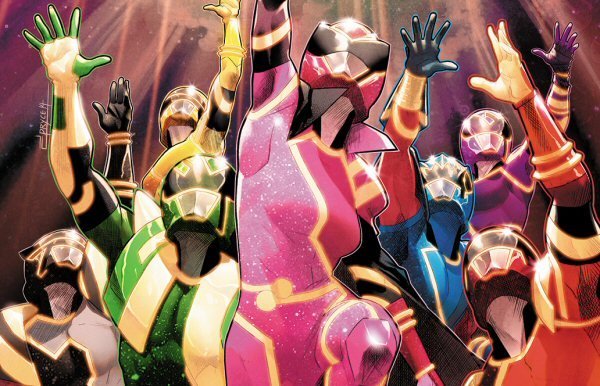 Create Your Own Knife, Just Like Rambo: Last Blood