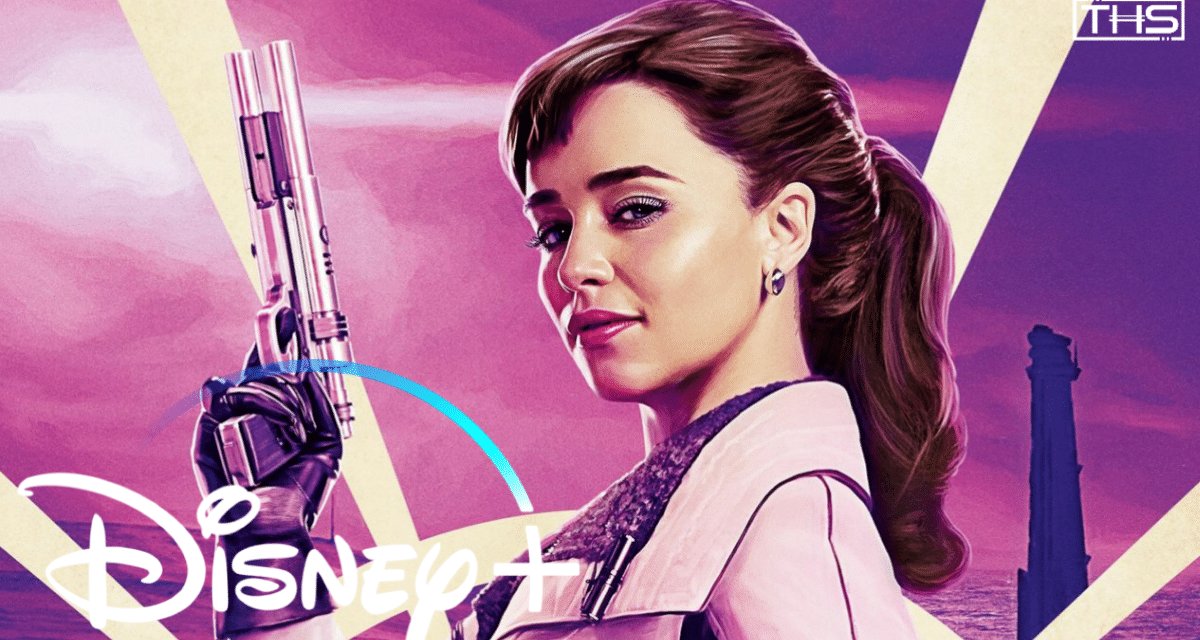 Hello everyone, your friendly neighborhood, Professor Hulk, here. I’m about to drop some knowledge of some exciting stuff in the film and TV world. Last week we shared with you details on a Beverly Hills Cop remake. This week, we’re talking about Q’ira.

We’ve exclusively learned that Emilia Clarke will be returning to the role of Q’ira for a live-action Disney+ series.

Some of you may not have seen Solo; Q’ira was a friend of Han Solo’s with whom he bonded, but she had assumed leadership of the Crimson Dawn by the end of the film. The Crimson Dawn is one of the largest crime syndicates in the Star Wars universe. They were started by Darth Maul and publicly led by Dryden Vos. After Vos’s death, Q’ira took over public operations. Darth Maul died sometime after, and she became the full-time leader of the syndicate.

What Storylines Could They Use For A Q’ira Series?

Story details are sparse at this time, but in the comics, Q’ira has resurfaced and has had storylines beyond what we saw in Solo.

In one comic book plot, she had managed to steal Han, frozen in carbonite and in possession of Boba Fett. She used Han to bait factions towards the Crimson Dawn, and a major fight ensued.

This could be a continuation of the Q’ira storyline and a logical way to bring back characters like Han Solo and Boba Fett.

Are There Any Other Actors Confirmed To Return?

At this time, no other actors from Solo: A Star Wars Story are set to return. However, more cast members could potentially return as the show gets officially announced. 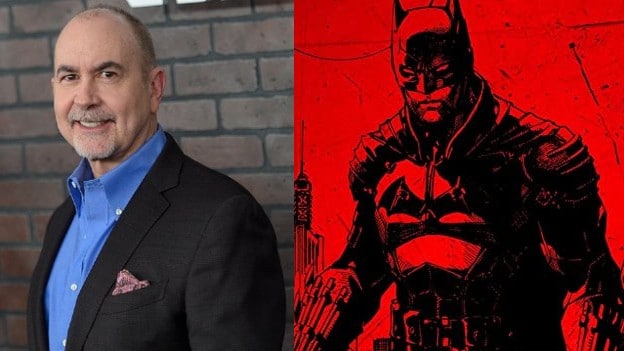 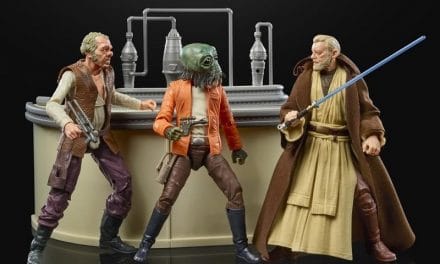 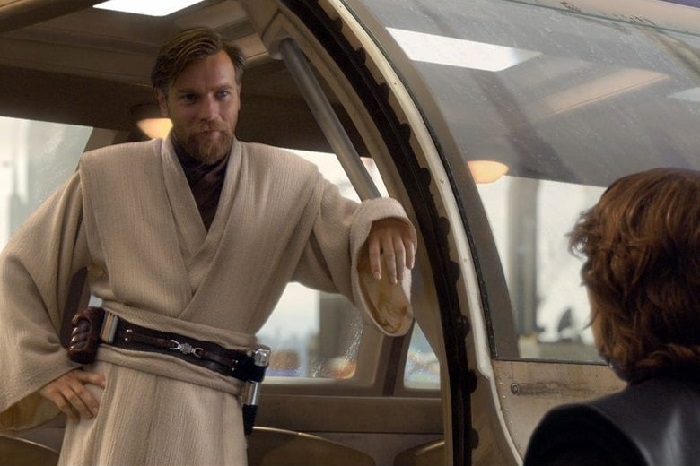 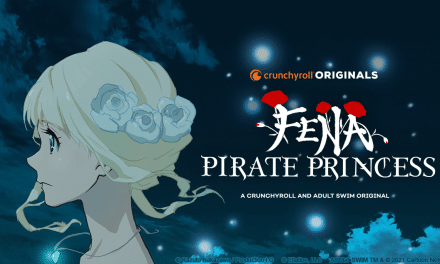