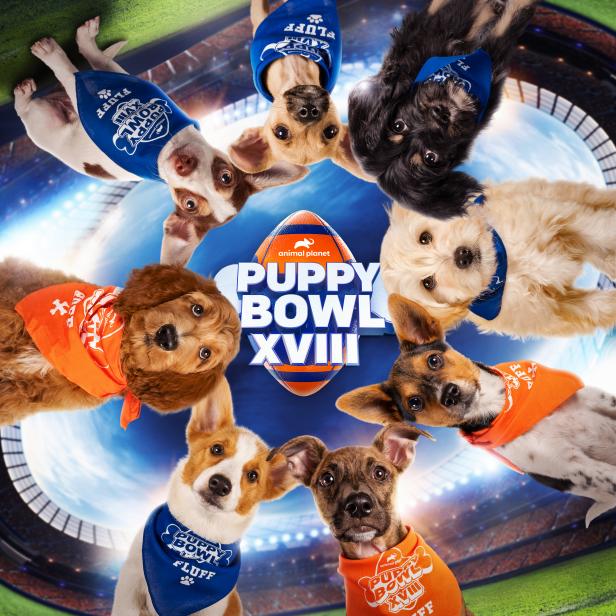 The most anticipated game of the year is coming next month. Yes, ladies and gentlemen, The Puppy Bowl is here! Not just that but we’ve got some tail-wagging good news. Snoop Dogg and Martha Stewart will be returning as hosts again this year. Oh, and did I mention… They’ll each be coaching their own team!

Why the Puppy Bowl is so amazing!

The Puppy Bowl first began in 2005 and runs opposite the Super Bowl. It gives those of us who aren’t huge Football Fans something to root for. The Puppy Bowl consists of two teams, Team Fluff and Team Ruff, playing their own type of Football. If the cute factors weren’t enough, the dogs playing in the Puppy Bowl are from shelters. The whole point is to raise awareness about adopting puppies from shelters and rescue shelters.

Last year’s hosts were Snoop Dogg and Martha Stewart. This year they are returning as hosts for the XVIII Puppy Bowl! In addition to hosting, they will also be coaching. Martha Stewart is set to coach last year’s winners, Team Ruff. Meanwhile, Snoop Dogg will be coaching the opposing team, Team Fluff. Who will reign victorious?

Without a doubt, this is a game you do not want to miss. Apart from coaching, Snoop and Martha will be running drills, training sessions, and of course offering lots of encouragement to their furry friends. During the game, not only will they be cheering on their respective teams, but also giving us a play-by-play of what goes on. As well as giving each other a few challenges along the way. There will also be a special appearance from celebrity Groomer Jess Rona.

The XVIII Puppy Bowl three-hour special airs on Sunday, February 13tt on Animal Planet at 2 PM/ET- 11 AM/PT. You can also stream it on Discovery+. Which game will you be watching, this or the Super Bowl? Let me know in the comments down below!

For the latest Discovery+ news, don’t forget to check back on THS! 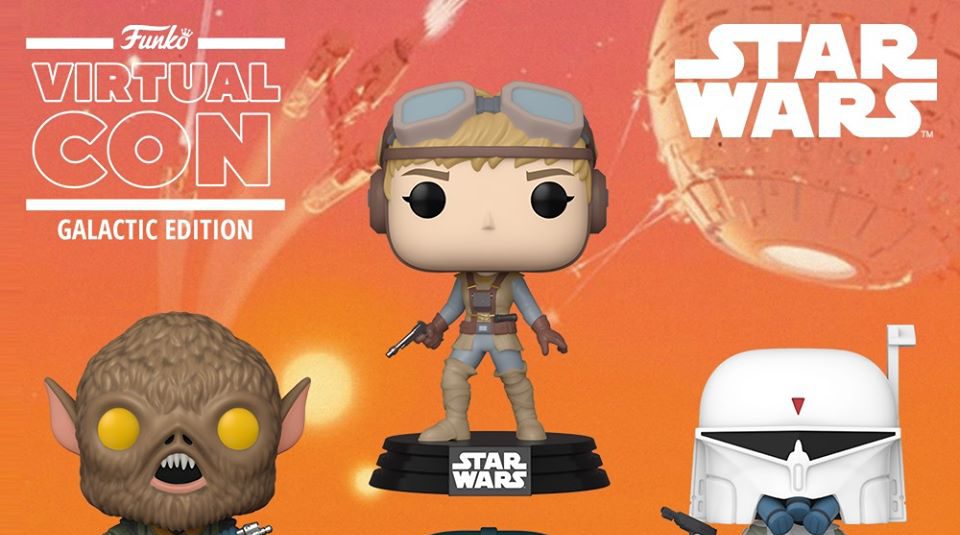 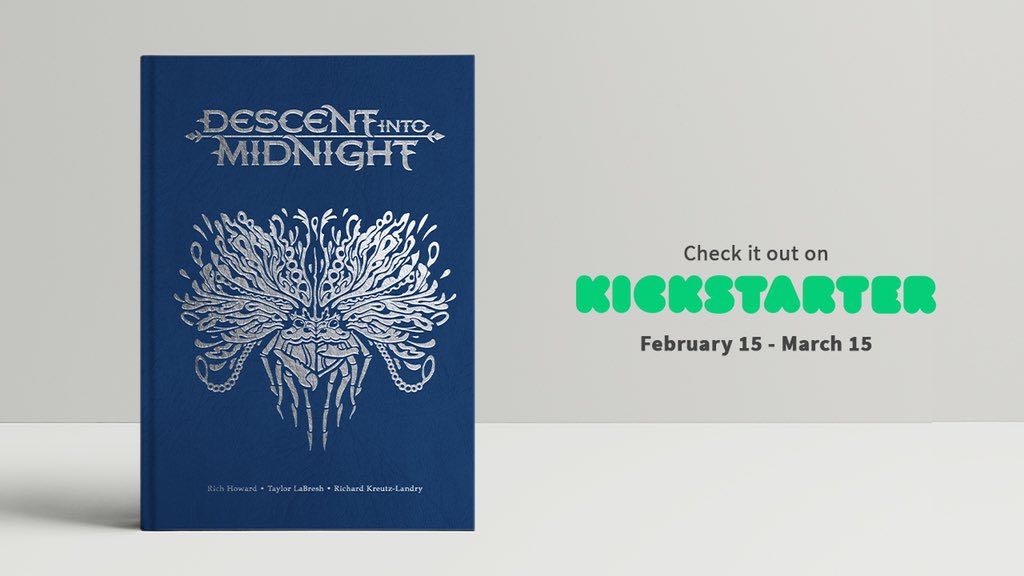 Descent Into Midnight Launches Their Kickstarter 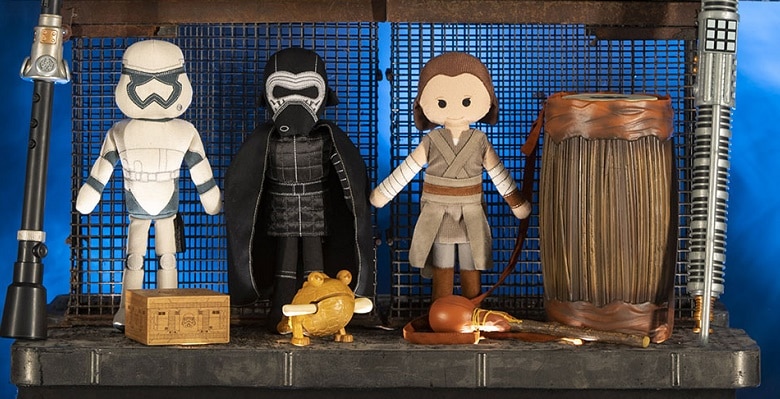 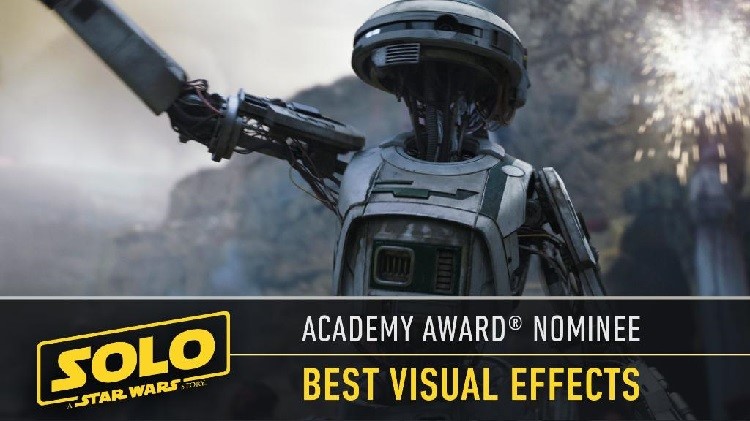