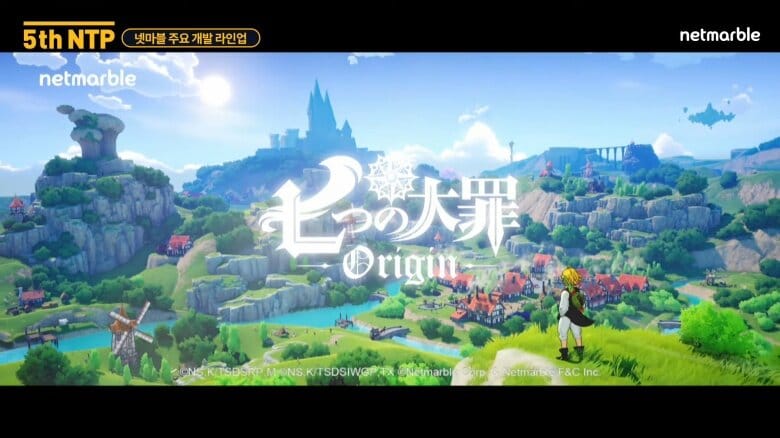 Well, it appears that The Seven Deadly Sins is now popular enough to get its own video game, and it actually looks pretty good. How do I know this? Well, mostly because the developers revealing it with a brand new gameplay trailer. Check it out below:

South Korean mobile game developer Netmarble has just announced that they are making The Seven Deadly Sins: Origin. According to the YouTube trailer, Gematsu, and Inven: this video game will be for the PC, consoles, and mobile devices. I’m not sure how the quality will remain the same across all platforms, but eh, you never know. Unfortunately, though, Netmarble has not determined a release date for this game yet. That will have to wait for later when they finally make up their minds about the said release date.

The Legend of Meliodas: Breath of the Wild?

There are still not a lot of details about The Seven Deadly Sins: Origin, but what few details on Inven states this video game will be an open-world action game similar to The Legend of Zelda: Breath of the Wild or Genshin Impact. You can apparently move freely around in this world, and encounters with enemies occur on the field in real-time, much like in those games. I swear, the trailer makes the game look almost perfectly like Immortals Fenyx Rising, but set in the world of The Seven Deadly Sins by Nakaba Suzuki.

Inven even gives us a hint as to the plot of The Seven Deadly Sins: Origin. Apparently, the game isn’t actually about Meliodas, but his son Tristan. We don’t actually see Tristan in the trailer, but it seems that “time and space are intertwined with Tristan”. It seems to suggest that this game is somehow Tristan living the past in his father’s shoes, but that’s just pure speculation for now. Take it with a grain of salt until we actually hear a word from Netmarble about the game’s actual plot. 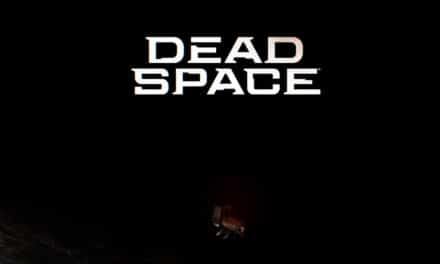 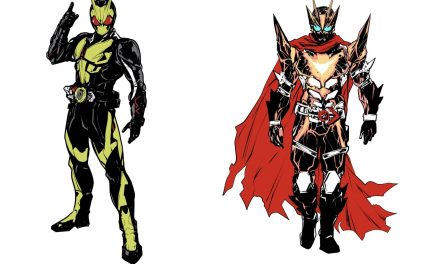 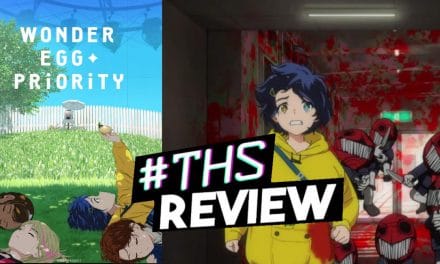