Wesley Snipes Returns To The Comic World With ‘The Exiled’ 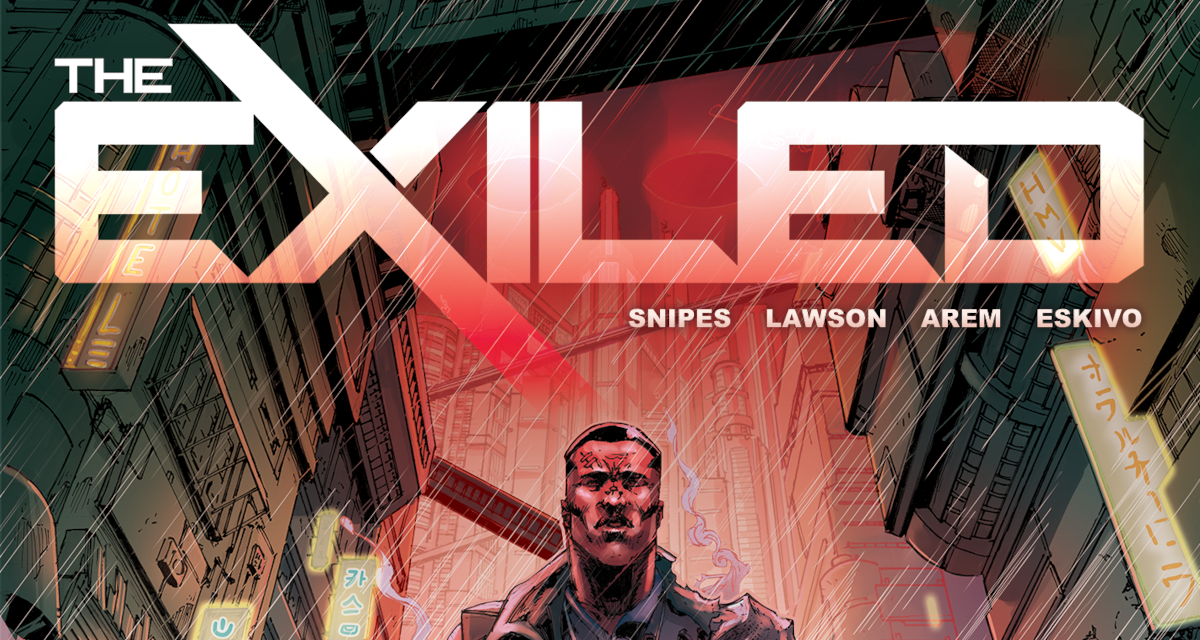 Are you looking for something new to read that is also interactive? If so Gifted Rebels, PCB Entertainment, and Wesley Snipes have the graphic novel for you. Today Gifted Rebels and PCB Entertainment announced a partnership with Snipes and his Maandi House Studios to bring us a new graphic novel. THE EXILED will be crowd-funded via Kickstarter, which will launch on June 21st. You can check out the official details below.

April 4, 2022: Gifted Rebels and PCB Entertainment announced today a partnership with Wesley Snipes and his Maandi House Studios to collaborate on the creation of a new graphic novel, THE EXILED, which follows Detective Niles ”Roach” Washington as he pursues a serial killer in the aftermath of a deadly gas attack. The killer is ripping the spines from his victims and using tools over five-thousand years old. The world outcasts Roach for his theories, but his instincts keep pushing him forward. With enemies on all sides, and within, he wades into the darkness to find the killer and uncovers Earth’s darkest secret.

The new project will be crowd-funded via Kickstarter, which will launch on June 21st and provide backers an opportunity to get a Collector’s Edition 140-page graphic novel, along with a manga-sized “Go Version”, and an additional story set in the world of THE EXILED. In addition, day-one backers will receive a campaign only 120mm figurine of Detective Washington in action. For more information on joining the campaign, supporters can visit https://bit.ly/theexiled.

A unique feature of THE EXILED graphic novel experience is it will contain hidden codes throughout the book that give access to digital collectibles and exclusive events.

More On THE EXILED Project

“Comics let you explore big worlds. Since BLADE, I have been attracted to origin stories and developing characters. Now, I get to build “Roach” as a character from the ground up and I dig that,” said Wesley Snipes.

Keith Arem of PCB Ent. and Wesley Snipes started their professional relationship on DEMOLITION MAN, where Keith was working on the video game adaptation. Years later, they rekindled their partnership and discussed their mutual love of comics and storytelling. Adam Lawson and Keith had previously collaborated on the graphic novel, Dead Speed, and began developing THE EXILED when they decided to engage Wesley to develop it together.

“I’m thrilled to work with Wesley again. He is a fantastic creative partner, and Adam and I love collaborating with him. THE EXILED is a dark reflection of what is happening in the world, and a chance for us to explore new conspiracies and stories,” said Keith Arem, President of PCB Entertainment.

“This campaign will be for the backers who want to come on the journey with us. They will get their books first and in a format no one else ever will,” added Adam Lawson, President of Gifted Rebels.

After funding of the project is complete, the book will continue into publication through Gifted Rebels www.giftedrebels.com, an LA-based graphic novel and board game company. THE EXILED graphic novel is a complete story that opens the door to many others.

What are your thoughts on the new THE EXILED graphic novel project? Is this a Kickstarter you would back? Also what other comic series or graphic novels are you excited about for this year? That Hashtag Show wants to hear from you!

You can tell us your thoughts by leaving a comment below or hitting me up at starwarsnerd574. You can also join us at That Hashtag Show Facebook page to chat about all things comic-related. Also, make sure to stay up to date on all the comic news and interviews by following us at ThatHashtagShow.com. More importantly, be safe, I can’t wait to see you all at some conventions this year! 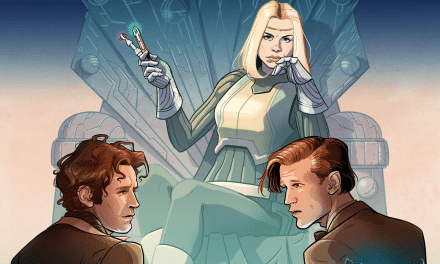 New Doctor Who Comic Features Rose, An Eighth And Eleventh Doctor Team Up… And A Series 13 Tease! 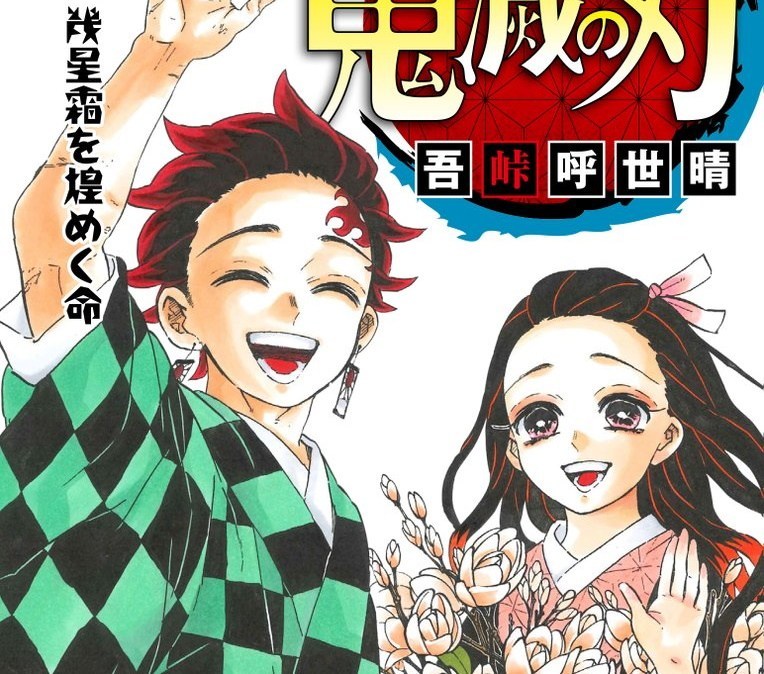 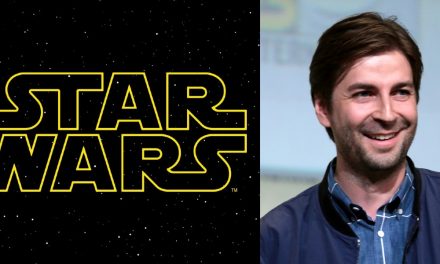