The Black Phone Keeps Up Its Terrifying Reputation In New Trailer 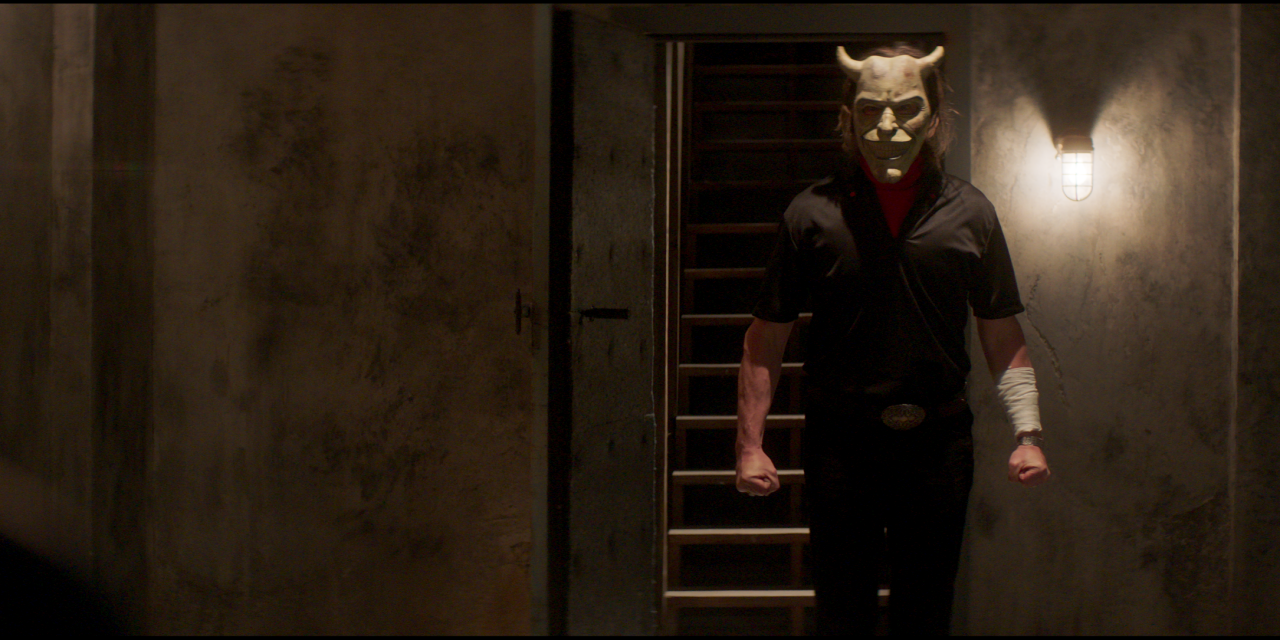 The phone is dead. And it’s ringing.

Scott Derrickson returns to horror directing with co-writer C. Robert Cargill on The Black Phone. Blumhouse and Universal bring us this horror thriller this June 24th, 2022. Here’s the synopsis for The Black Phone:

Finney Shaw, a shy but clever 13-year-old boy, is abducted by a sadistic killer and trapped in a soundproof basement where screaming is of little use. When a disconnected phone on the wall begins to ring, Finney discovers that he can hear the voices of the killer’s previous victims. And they are dead set on making sure that what happened to them doesn’t happen to Finney.

It stars Ethan Hawke and Mason Thames and is directed by Derrickson. It’s based on the award-winning short story by Joe Hill from his New York Times bestseller, “20th Century Ghosts”.

If you’re in the mood for original horror, The Black Phone is for you. For those out there that complain about movies not being original these days, particularly horror films, you have no excuse to miss The Black Phone. Check it out this June in theaters.

So, are you excited for The Black Phone? Let us know in the comments or on Twitter @ThatHashtagShow. 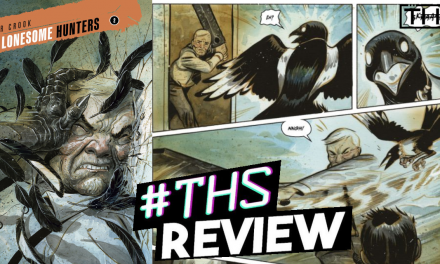 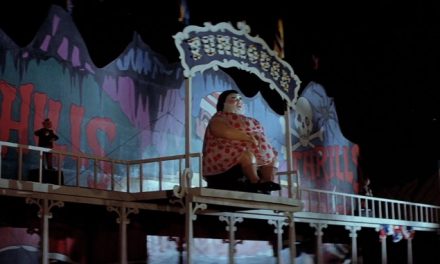 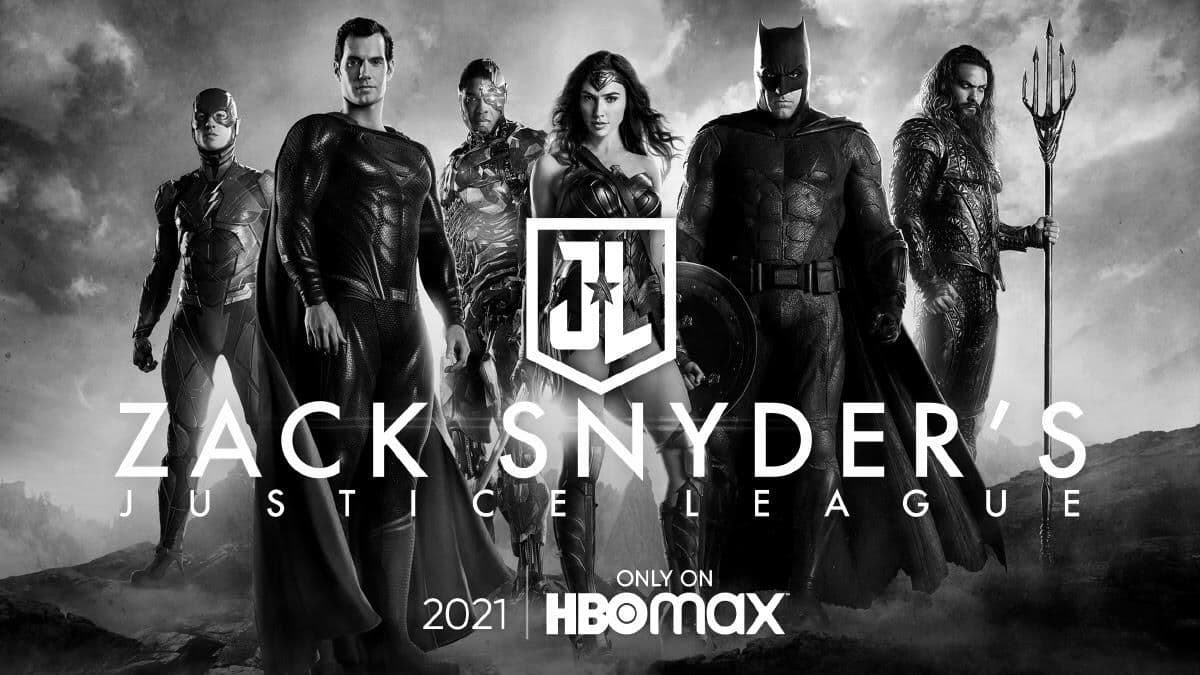