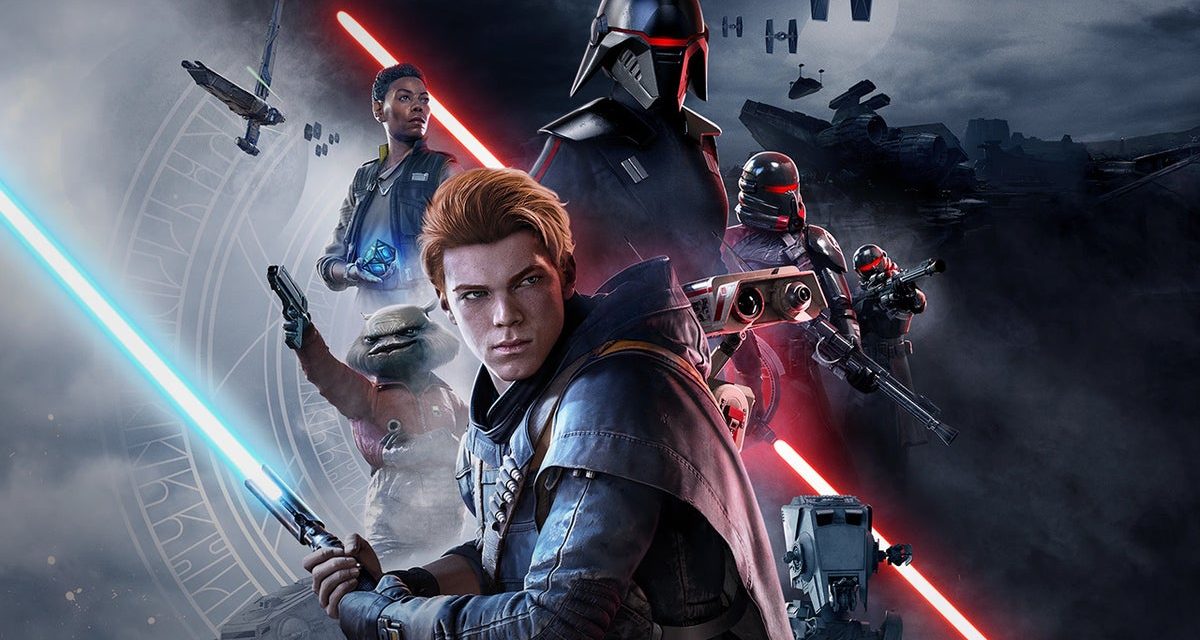 If rumors are to be believed, it looks like we might be getting another Star Wars TV series featuring a fan-favorite character. A new rumor has surfaced that Cal Kestis will follow in the footsteps of Obi-Wan Kenobi and Ahsoka and get their own Disney+ series. All of this is strictly a rumor at this point, so use the appropriate amount of skepticism until we have something official.

According to the rumor, revealed by Kristian Harloff,  Lucasfilm and Disney are in the process of developing a new series featuring Kestis. The rumor also states that actor Cameron Monaghan, who portrays Cal Kestis in Star Wars Jedi: Fallen Order is signed on to play the character in the series. Beyond that, there is very little information at this time.

The authenticity of any rumor can certainly be debated, however, bringing Cal Kestis to live-action does seem a logical plan for Disney. The character is immensely popular with fans due to the success of Jedi: Fallen Order. The much-anticipated sequel to the game, Jedi: Survivor, is also expected to release in 2023. Lucasfilm has already started to explore this period in the Star Wars timeline with the Obi-Wan Kenobi series.

Beyond being an excellent series, Obi-Wan Kenobi brought several new pieces to Star Wars lore. While not new to canon, the series did also bring the Inquisitors to live-action, who are a key part of the Cal Kestis story in Fallen Order. Kenobi also explored the idea that other Jedi had survived Order 66. The series introduced “The Path“, which is an underground network protecting force sensitives. All of these are areas that could be further explored with a Kestis-focused series. Not to mention the introduction of new characters. Characters such as Reva (Moses Ingram) and Roken (O’Shea Jackson Jr.) could easily factor into the rumored series. Or even make an appearance in the upcoming video game.

Again, this is a completely unconfirmed rumor, so take it all with a grain of salt. However, if it turns out to be true, this is very exciting news for Star Wars fans. Plus who wouldn’t want to see BD-1 in live-action, and the merchandise that would surely follow?

Sound off and tell us what you think. What do you think about this rumored new series starring Cal Kestis? Are you also a fan of the Star Wars Jedi: Fallen Order video game? 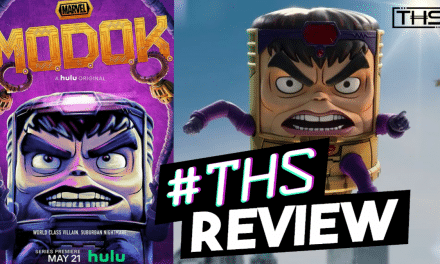 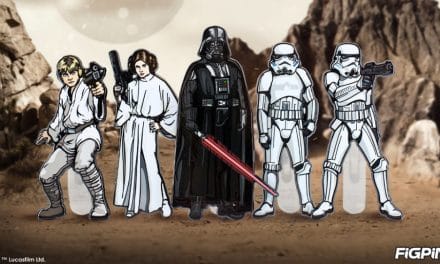 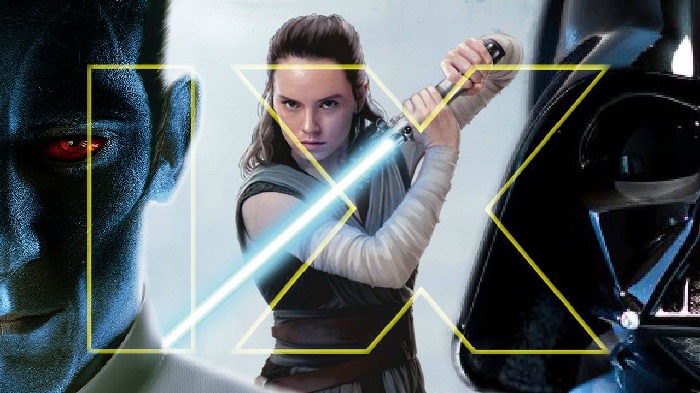 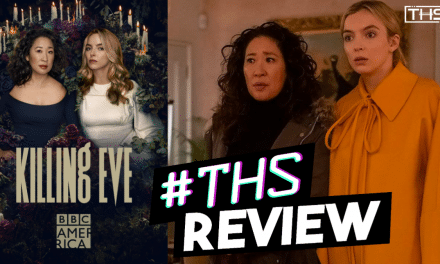