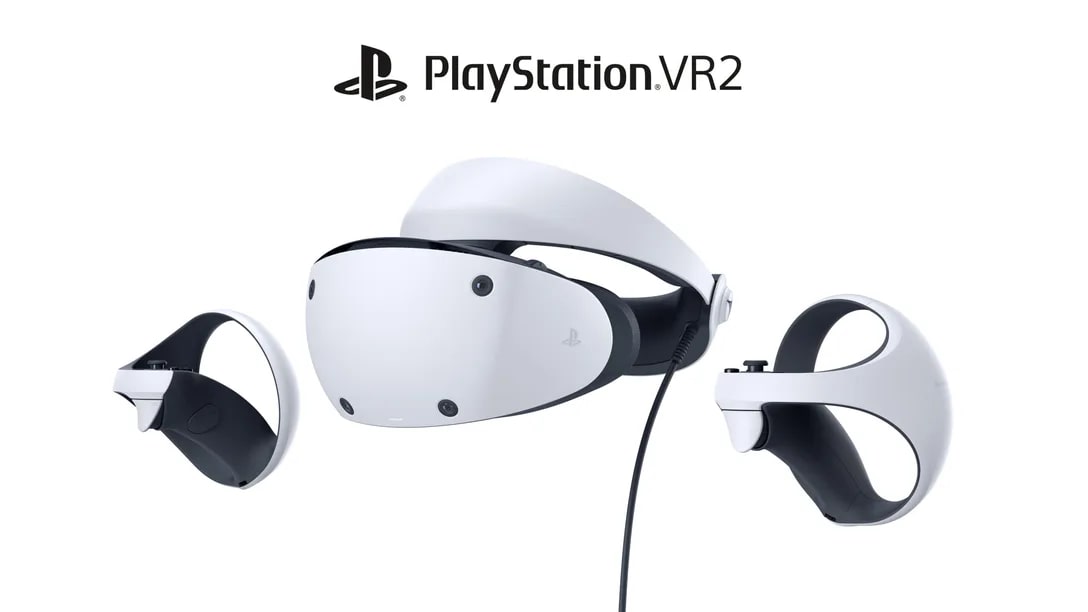 Well, it seems that now we officially get to know what the long-awaited PlayStation VR2 looks like. Sort of. If you call an unofficial leak of the actual console “official”.

Apparently, developer Bit Planet Games very recently posted an image of the upcoming PlayStation VR2 in a Twitter post. However, according to Comic Book, the developer very quickly took down both the Tweet and the image in it. This suggests that the whole post may have been an accident. By then though, it was too late. Numerous people had already saved that image, and are reposting it themselves, including Twitter user Okami Games.

Still, even as Bit Planet Games might be facing flak from Sony over this leak, at least we can appreciate our first (and so far only) look at a “wild” PlayStation VR2. At least, until this virtual reality console launches sometime in 2023 (and even then, that’s a maybe). Until Sony actually starts selling this console though, let’s take a closer look at that image below, shall we?

As you can see above, the PlayStation VR2 appears to be pretty compact in terms of overall size. The console appears to consist of a 2-piece visor, a pair of controllers, and a very long and thin wire presumably meant to connect the console to the PS5. Curiously, there also appears to be a pair of small plastic bags in the lower right of the image. One of them has a slit in it, exposing what appears to be a bit of wire. Other than that though, there’s no indication of what those 2 small bags contain. That’s likely something we’ll find out later, whether on the actual release or a short time before it.

This is just my opinion on the matter, but I don’t think that wire connecting the PlayStation VR2 to the PS5 is a good idea. This is a virtual reality console after all, and presumably, you’re expected to move in sharp, sudden ways to do things in the game. A long, thin wire like that could possibly tangle you up as you move around in the VR game. The result could be something as silly and as inconvenient as you turning into a yarn-wrapped cat, or something as serious as you tripping on the wire during gameplay and injuring yourself in the fall. I would honestly prefer it if Sony included a wireless option for this VR console, just to avoid that possibility.

This is just my opinion on the matter though, and it’s likely that Sony already thought of this. So take it with a grain of salt until we hear anything official otherwise. 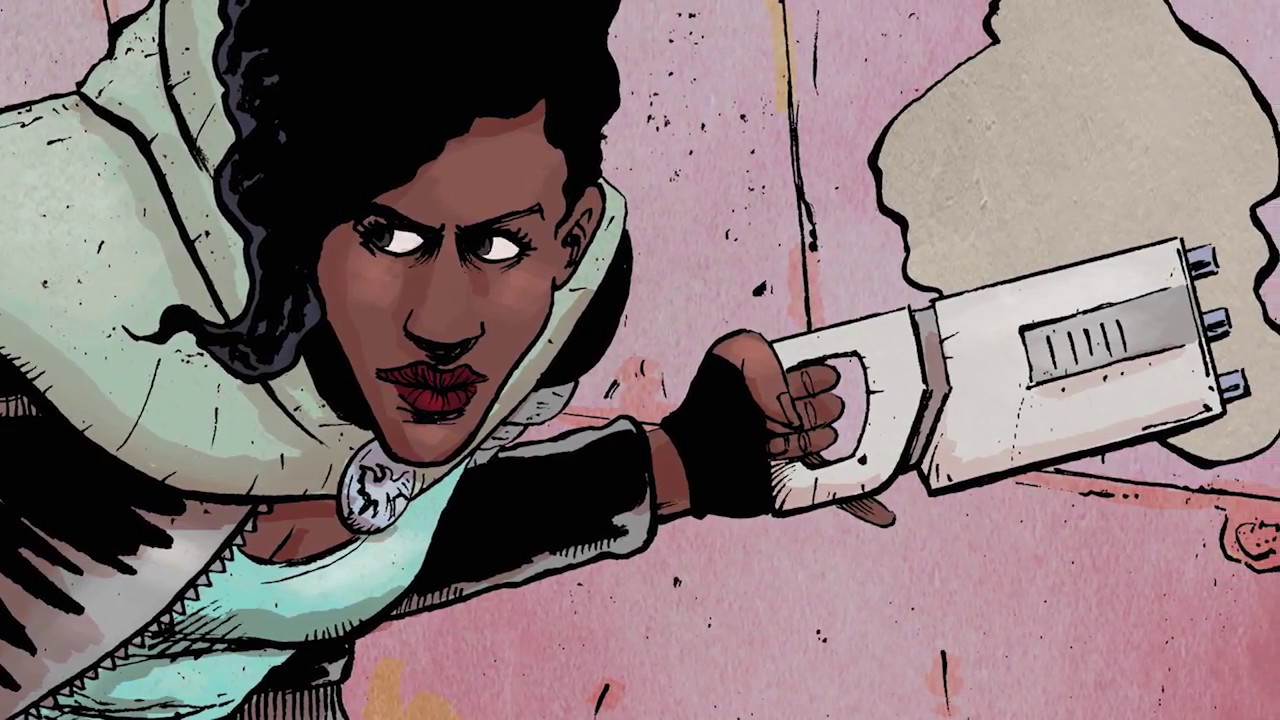 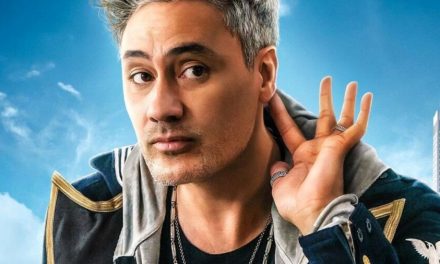