The Princess – A Rather Underwhelming Action Movie [REVIEW] 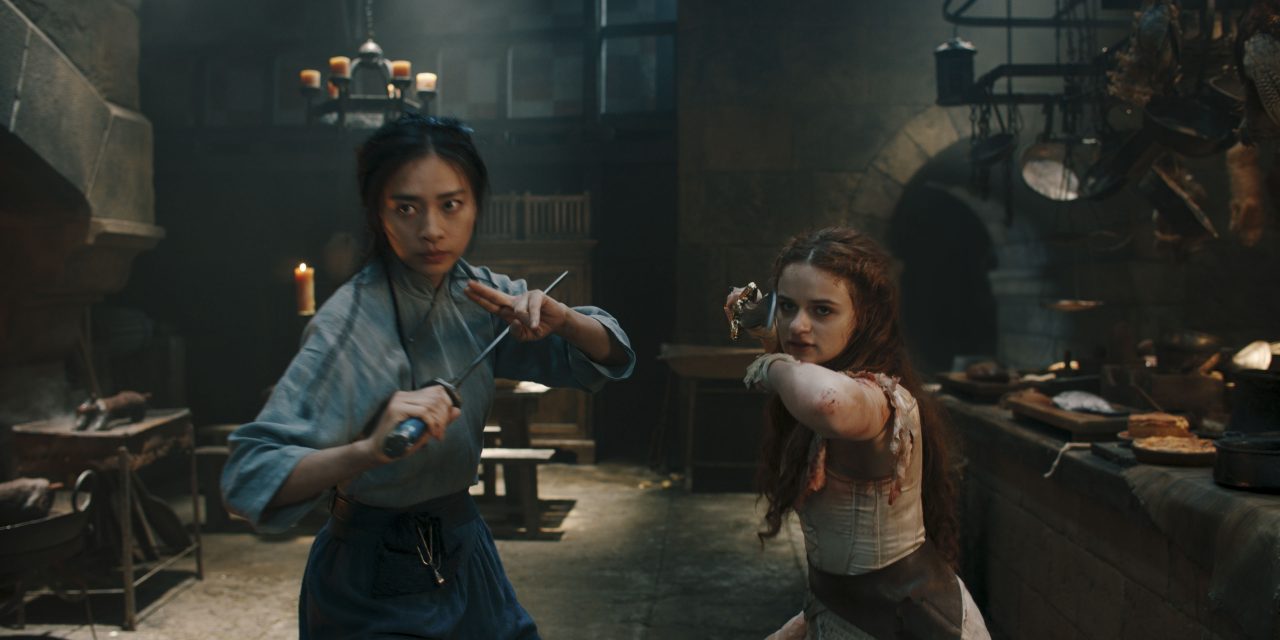 The Princess is the new film on Hulu that is directed by Le-Van Kiet and stars Joey King (The Kissing Booth). The film tells the story of a princess who refuses to marry a sociopathic prince in order to save her kingdom. So, Prince Julius (Dominic Cooper) drugs, and kidnaps her while threatening her family unless she changes her mind. This basic plot leads us into a somehow very high-action, yet mediocre movie.

Let me start off with the good. The directing, and action sequences are phenomenal. The choreography paired with Veronica Ngo (The Old Guard) is masterful. The story at its core is also fun. I love a defiant girl who goes against what is expected of her. Who doesn’t love female friendship? I appreciate that they went with the esthetic and energy that Joey King gives off in order to push the narrative of an imperfect princess who always wanted to be a warrior.

The story is told through a series of flashbacks in order to let the viewer know how and why the princess knows how to kick ass. Joey King worked really hard to get in shape, learn martial arts, and do her best to sell this thing. All of her efforts mostly pay off. Honestly, the downfalls of The Princess aren’t hers.

WHERE DOES THE PRINCESS GO WRONG?

While the film does its best to do something different. Hold up its promise of being a princess movie you’ve never seen before…it just isn’t. The ton is too serious for its own good. The best scenes are the flashbacks where we get to see the relationship and friendship built between Lin and the princess. I wish we had more of those moments.

The Princess is 90% fight sequences and while the fighting choreography is fun, the scenes drone on forever. The score all sounds the same making every fight scene seems like the same one over and over again. I do not understand why they didn’t use a modern soundtrack. Joan Jett’s “Bad Reputation” is the song in the trailer. How did they not use songs like that to help tell the fighting stories?! Honestly, if that one small thing was changed we would be having a very different conversation about this film.

If you’re looking for something to watch this weekend to take your mind off of Stranger Things, or you’re all out of shows/movies check out The Princess.

The Princess - A Rather Underwhelming Action Movie [REVIEW] 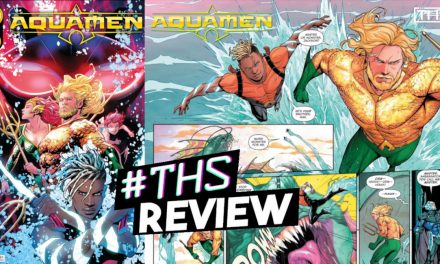 Aquamen #1 Is A Tidal Wave Of Action [Review] 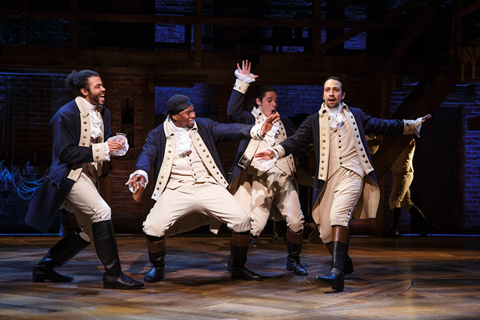 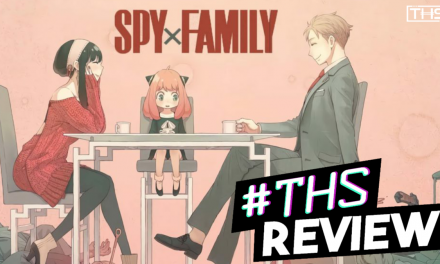