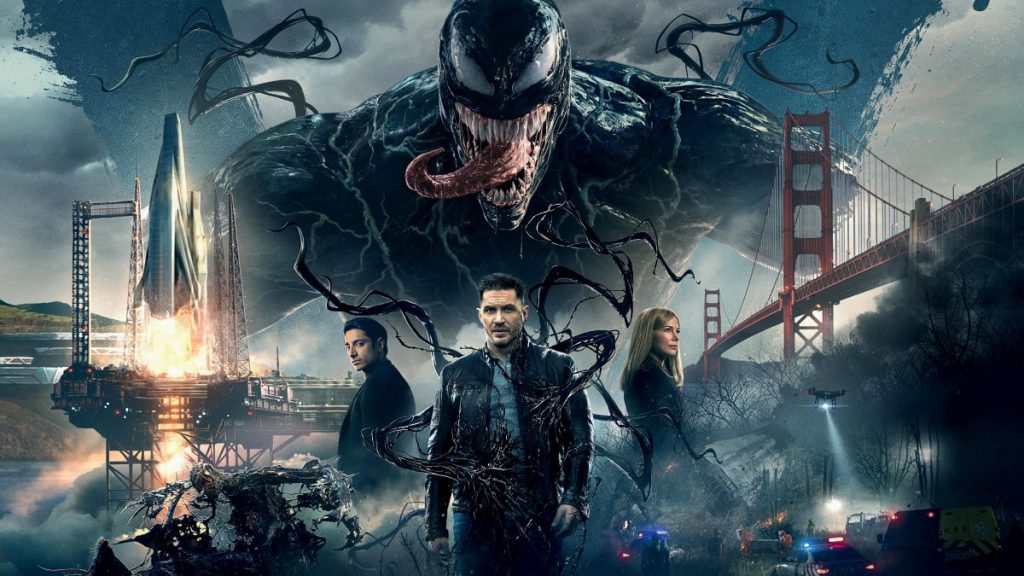 Jeff Pinker, co-writer of Sony’s Venom film, has confirmed that Venom 2 is in development.  The Spider-Man spin-off starring Tom Hardy had harsh reviews from critics but a mostly positive reaction from audiences.  Venom had a budget of $100 million and brought in over $852 million worldwide.

With the box office success of Venom, a sequel seemed probable.  Writer Jeff Pinker said (via Comic Book Movie), “I can’t say anything other than that it is happening.”  However, it seems he will not be involved in Venom 2.  When asked about his involvement, Pinker responded, “I am not. As of right now, I am not.”

Venom brought in audiences despite the bad reviews.  The film currently has a score of 28% on Rotten Tomatoes.  Sony is probably thinking that with better reviews, it could have passed the $1 billion mark.  With that in mind, a change of writers is reasonable.

Writers, producers, and the director have had differing stances if Venom is in Disney’s Marvel Cinematic Universe.  But even if it is not, that does not rule out a Spider-Man in the next Venom film.  When asked about it, Pinker said, “Without revealing anything that I’m not allowed to reveal, it is not impossible that in a future upcoming Venom movie, Spider-Man will play a significant role.”

Sony’s upcoming animated film Spider-Man: Into the Spider-Verse is centered on the idea that multiple Spider-Men exist.  So, Venom’s Spider-Man could be unrelated to Disney’s Wall Crawler.  The idea of a new Spider-Man in Venom is exciting but unlikely to happen while the Sony-Disney deal is active.  However, the film’s success and the overwhelmingly positive reviews for Spider-Man: Into the Spider-Verse could have Sony rethinking a continued partnership. 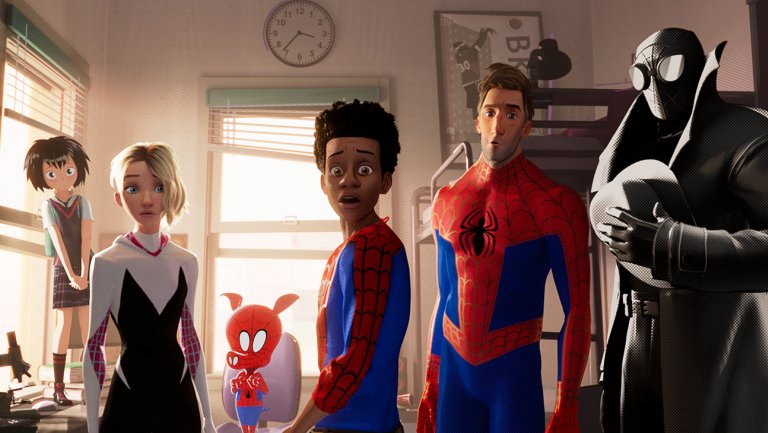 Based on film’s mid-credits scene with Woody Harrelson playing Cletus Kasady, the popular Spider-Man villain Carnage will be taking on Venom in the sequel.  Sony has announced that an “Untitled Marvel Sequel” will hit theaters on October 2020.  Venom 2 is the only movie that fits that bill.  Not including story development and pre-production, Spider-Man: Into the Spider-Verse took over two years to make.  At the earliest, a sequel for the animated film would likely hit theaters in late 2021 or early 2022. 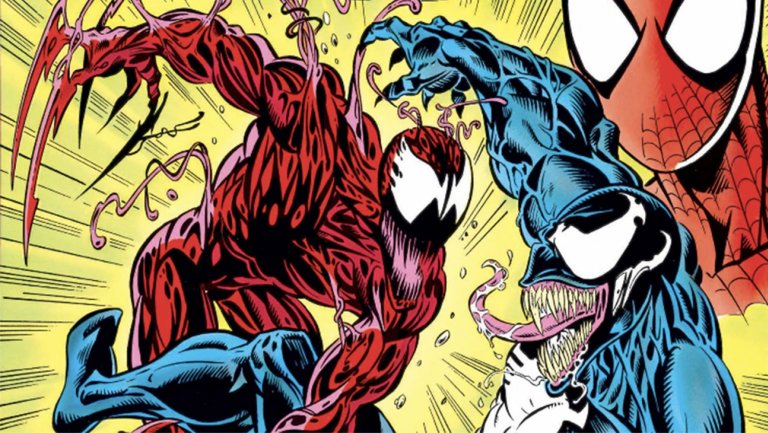 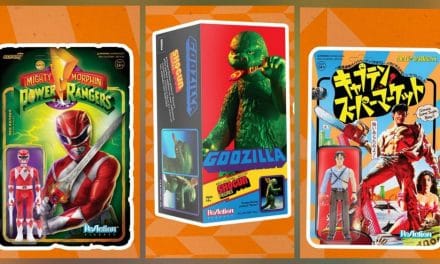 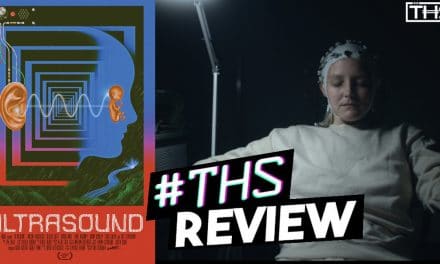 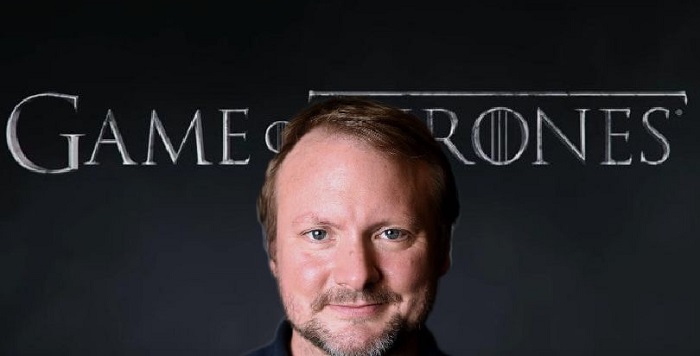 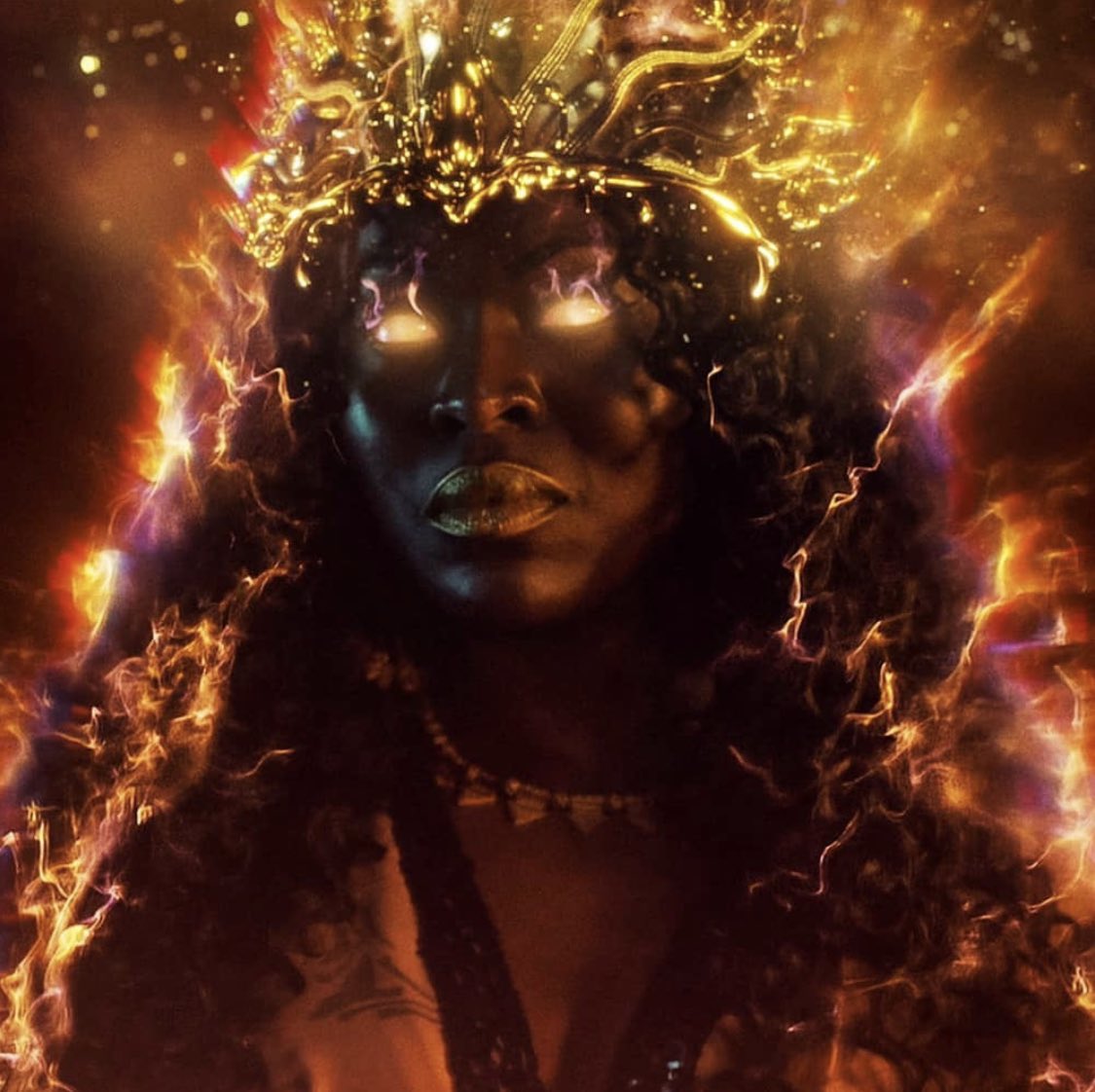