There’s been a lot of talk about what role Luke Skywalker will play in Star Wars: Episode IX. Logic dictates it will be in one of two ways: flashback, or as a Force ghost.  (Personally, my money is on us seeing both.) There’s also been speculation about Darth Vader returning as well. And, of course, we’ve already seen Yoda in ethereal form in The Last Jedi. What are the chances we may see more in Episode IX? Probably unlikely, but here’s a list of other Force ghosts it might be fun to see.

Qui-Gon has technically appeared, in form or reference, from the beyond in Star Wars canon already. Yoda mentioned communing with him to Obi-Wan at the end of Revenge of the Sith. The referenced experience was portrayed in the closing episodes of The Clone Wars, Season 6. Likewise, Qui-Gonn, or at least his likeness, appeared to Obi-Wan during one of the best Clone Wars episode arcs, the Mortis arc. Rey could certainly use some advice and guidance from one of the wisest Jedi of all. Liam Neeson has already reprised the role. Appearing one more time as one of the Star Wars Force ghosts wouldn’t hurt.

Kanan became a Jedi Knight following Order 66, mostly though self-education and self-realization. He bravely sacrificed himself to save those he loved, and for the sake of the Rebellion. We already know that Hera, her son Jacen, Sabine Wren, Ahsoka Tano and Chopper all survived through the Empire’s downfall. Why not have Kanan continue on as one of the saga’s Force ghosts?  He’d certainly bring a different perspective than the Jedi of the Order. 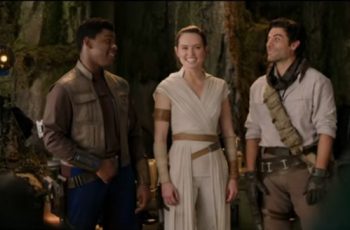 “Star Wars. It means family. The emotion of it all. … 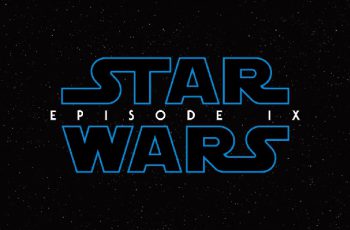 Say what you will about Reddit’s reliability. Whether you find …