Back at the end of August Lucasfilm announced that Matt Smith would be joining the cast of Star Wars Episode IX.  Smith bring a lot of fun to most of the roles he’s taken and has garnered some awards in the process.  The thing is we didn’t know how he would be playing.  The rumor spreading now suggests Matt Smith maybe the Hollywood lord of lords.  He is well known for playing a time lord on Dr Who.  He may now be playing a well-known Sith Lord in Episode IX!  Matt Smith may well be Sheev Palpatine.

Mr Sunday of the Weekly Planet Podcast says someone close to the production indicated that Matt Smith’s roll would be “significant” and relate to a younger version of Sheev Palpatine.  Treat this as any other unverified rumor as always, but both the look and feel for what Episode IX is supposed to be makes this rumor highly plausible.

What This could Mean

We know Episode IX is supposed to wrap up the Skywalker saga, and director JJ Abrams is bringing in elements and pieces from every past film, all the way back to the prequels. The big question is what is the definition of a “Key Role”.  Does this mean that young Palpatine will actually have some sort of large role in this film other than as some sort of flashback?  That would indicate some sort of cloning, extended flash back, or heaven forbid some sort of time travel.

It would help us judge size if Star Wars were any other movie.  In any other movie, you do not cast Max Von Sydow, or Daniel Craig, or Simon Pegg for small background parts.  You give them nice fleshy roles equal to their talent – and paycheck.  Star Wars is known for the exact opposite.  You are a major star? Cool.  Here’s your mask and we will let you know when your 30 seconds of shooting is over. 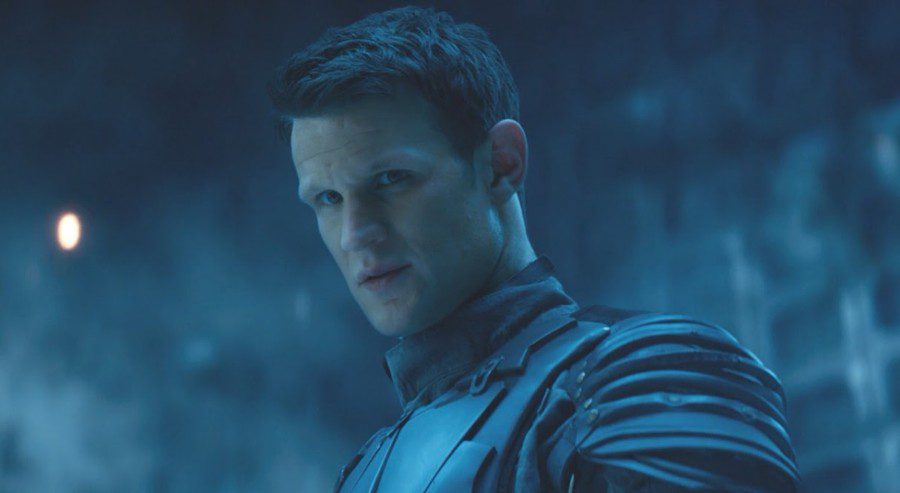 If handled well, this could be very cool.  Matt Smith can do some great things as an actor, and there are some things about Palpatine that would be awesome to learn about.  How did he become a Sith?  Could there be a Snoke connection going back to his early days?

Could It Be Too Much?

My biggest issue lies with JJ Abrams himself.  JJ does not have the reputation for being able to finish projects.  He can also be a director with blinders on.  He gets so focused on an idea that he fails to ask where it should end or how much should it be.  A good example was his steadfast refusal to use CGI or green screen unless absolutely necessary.  Overall in The Force Awakens, he did a great job; However, a few shots arose here and there where he should not have done practical effects.  CGI would have worked much better.  His want to tie everything together sounds great, but will he take it too far?  Will he focus so much on past stuff that he will lose the present day story?

I guess we will find out in another year.