During UBS’ Annual Global Media and Communications Conference in New York David Nevins discussed how CBS is moving forward into 2019. While discussing the CBS All Access, he noted that he believes they were smart not to go in on Hulu and instead, to forge ahead with their own branded streaming service. He mentioned the excitement around Jordan Peele’s Twilight Zone reboot, Season 2 of Star Trek: Discovery, and then dropped this:

“there is huge anticipation for Picard. That will [premiere] at the end of the year. And we’re doing these Star Trek short films in between.”

There you have it. Picard, which is currently expected to go into production in April will launch at the end of 2019 and it sounds like they’re going to be doing more ‘Short Trek’ episodes throughout the year as well. So, be prepared for a consistent stream of new Trek coming in the next year.  There’s still not a whole lot of information out there about the new Picard series, but with it going into production in April, we should start hearing more soon. 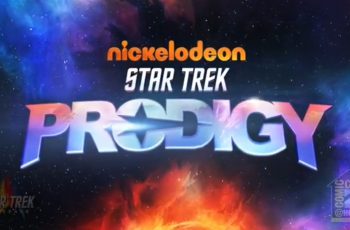 Heather Kadin has revealed that Secret Hideout, CBS and Nickelodeon … 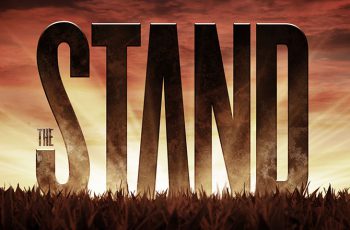 The cast of The Stand joined New York Comic Con …