WWE: Mandy Rose Set For A Possible Push in 2019 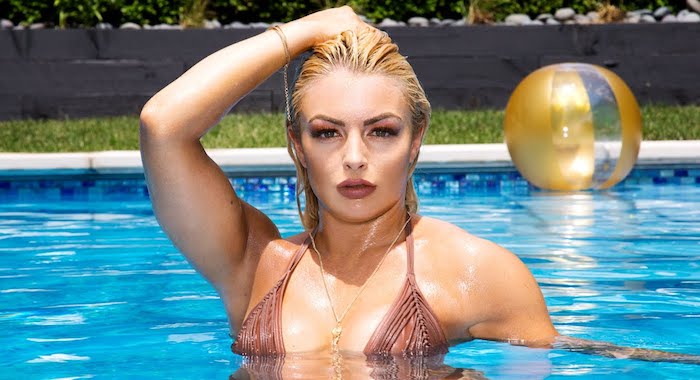 We all know Vince McMahon’s history with pushing young, attractive, blonde women and Mandy Rose is no exception. According to the Wrestling Observer the push is described as being similar to the one Lana had last year.

While the push isn’t set in stone, we recently have seen Rose in a feud with Naomi which can spark off a rivalry that could see Naomi and Asuka teaming to take on Rose and Sonya Deville. This feud could lead both teams to the Tag Team Women’s Championship with Mandy Rose and Sonya Deville becoming the division’s first Tag Team Title holders. 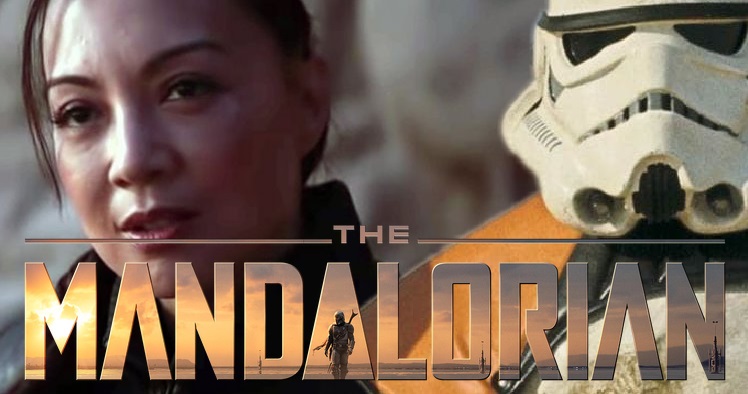 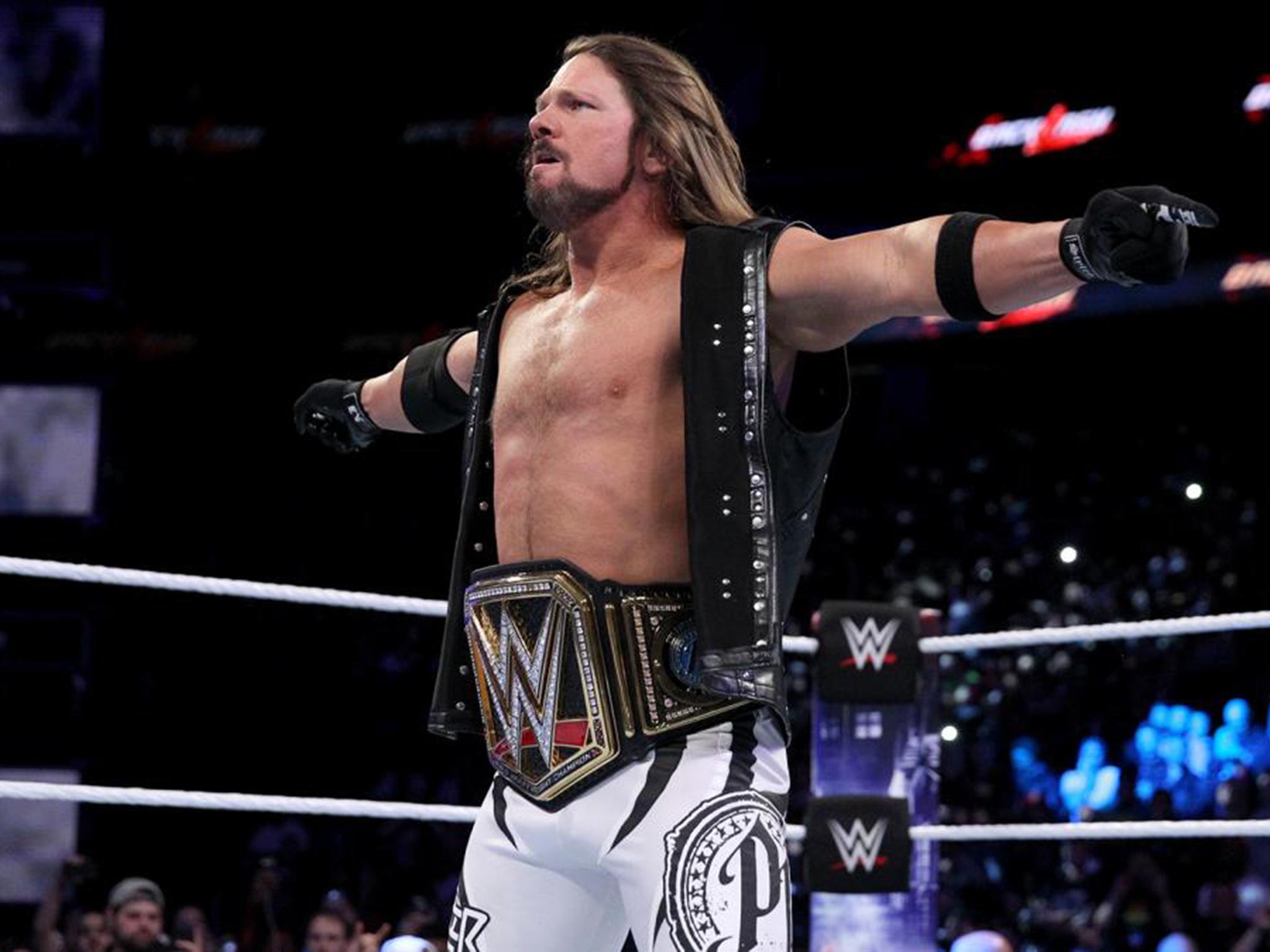 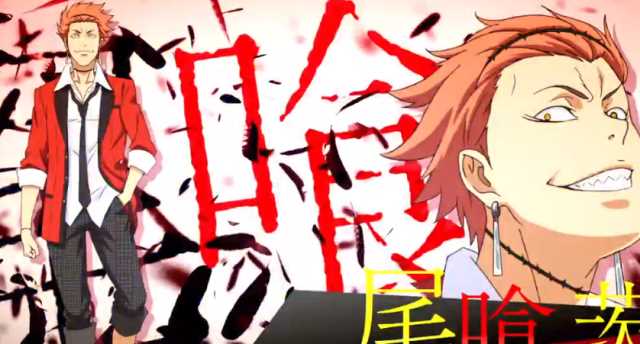