DC’s next streaming show Doom Patrol starts off intertwining multiple bizarre origin stories, each with their own style and sense of fun. By starts off, what I mean is that the first 45 minutes of this hour-long show is all heart and whimsy. Sadly, it’s the last 15 minutes, where they try to shoe horn in the “team up,” that this show loses all sense of coherency and falls apart.

The show does a great job balancing the comedy and tragedy, and there is a lot to love about the storytelling. This is a big factor in why the final moments might be forgiven. Hopefully they can keep the core creativity going in future episodes.

The cast is perfect, Alan Tudyk, Diane Guerrero, April Bowlby, and Timothy Dalton gloriously chew up as much of the scenery as their characters will swallow, while Matt Bomer and Brendan Fraser give remarkably real and muted performances, which work great against their crazier stories. The twist on the Negative Man’s story in particular hits a deep note that catapults his story to the forefront.  Crazy Jane is given little to no origin story and I believe the show suffers for it, but her chemistry with the group, and ability to antagonize them, drives the team.

There is a fair amount of nudity, sex, and the F word is tossed around quite frequently, which is uncommon to see in a DC show, but it works with the charm and humor of this world. The show really does impress, until the end, where the bulk of the origin stories left too little time to bring these characters together and create any real sense of purpose. These final meandering moments are erratic. Without the sharp focus of the first 3/4ths, the show crumbles under it’s own runtime. The direction of the show might be muddled and vague, but its foundation is solid. We can only hope that DC keeps their feet planted to make show soar. 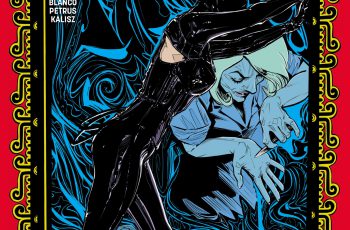 Catwoman 13 is wall to wall action, and it speaks … 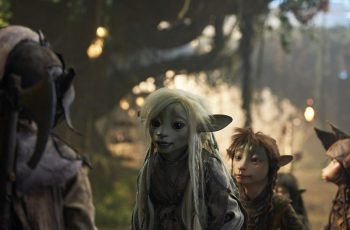 With only two and a half weeks to go Netflix …