Actress Brie Larson is certainly surfing one hell of a wave right now. Captain Marvel, in which she plays the title character, is still tops at the box office. She’ll likely find herself in that position again in several weeks’ time when Avengers: Endgame finally hits theaters. (In case you live under a rock, she’ll appear as Captain Marvel in that, too.) As if appearing in likely the two biggest films ever to hit the Marvel Cinematic Universe isn’t enough, next month she’ll make her directorial debut with Unicorn Store.

Unicorn Store follows the lead character Kit (Larson) in a fantastical journey of self-discovery. The official synopsis describes Kit’s path to self-realization: “after failing out of art school and taking a humdrum office job, a whimsical painter gets a chance to fulfill her lifelong dream of adopting a unicorn.”

A Netflix original film, Unicorn Store represents Larson’s inagural turn as a film director. She first wowed film audiences with 2015’s Room. In Room, she portrayed a young mother held captive with her young son for seven years. Her son then faces the real world for the very first time. The role earned her an Academy Award for Best Actress. Her latest project will tell us if that talent translates to the other side of the camera.

The coming-of-age story pairs Larson with actor Samuel L. Jackson for the third time in recent years, following Kong: Skull Island and Captain Marvel. The film also stars Bradley Whitford, Joan Cusak, and Deadpool’s Dopinder (Karan Soni). “Quirky” and “charming” are words early reviewers are using to describe Unicorn Store, in which Kit receives a mysterious invitation to “The Store” and is given a chance to prove herself worthy to care for a unicorn.

Here’s hoping Unicorn Store reaches its uplifting potential. After all, as Kit says, “everybody needs some magic in their lives, even if they’re all grown up.” 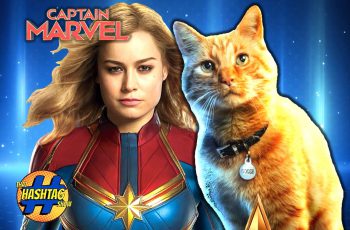 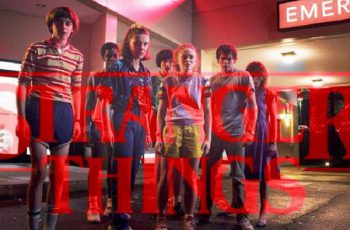 Who’s ready to go back to the upside down? Mike, …