Casting is underway for Eddie Murphy’s Coming To America 2. According to a source close to That Hashtag Show, Dave Chappelle is the latest to join the decades-in-coming sequel. This would also be the first time Chappelle appears in a movie with Murphy since the mid-nineties. (They starred together in The Nutty Professor when the remake hit theaters in 1996.)

Dave Chappelle Joins Cast of ‘Coming to America 2’ as Baba

In Coming to America 2, the comedian would play a character named Baba. Baba is old shaman from Zamunda that advises King Jaffe and later Prince Akeem.

The sequel to the 1988 comedy classic hired director Craig Brewer to helm the project. Black-ish creator Kenya Barris is on board to help rewrite the film’s script. Original film’s screenwriters Barry Blaustein and David Sheffield penned the first draft of the script. Production will begin sometime later in 2019.

News of Chappelle joining the cast is the second big revelation about the film in two days. Yesterday we reported to you exclusive news about Eddie Murphy’s role, or rather roles, in the film as well. 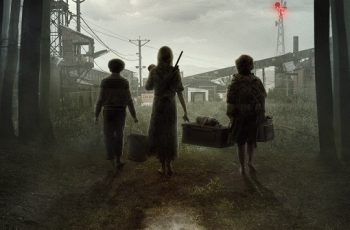 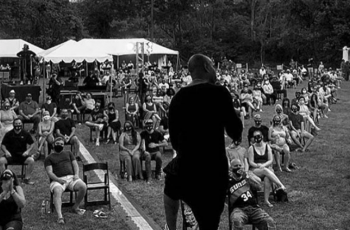 Dave Chappelle hosted a Fourth of July music festival with …