The latest from Marvel Studios, Avengers: Endgame, is currently enjoying a billion-dollar box office run. And everyone has been congratulating the film on this massive achievement.

One person in particular is the Rock. He already has a bunch of film releasing this next year, including Hobbs And Shaw and Disney’s The Jungle Cruise. But his recent Instagram post is making fans think he will be in a Marvel Studios film in the near future.

The Rock to jump to Marvel Studios?

Within this post, Johnson praised Marvel and Kevin Feige for the film’s massive box office success. But he also mentioned that he will meet with Feige for dinner as soon as possible.

Now it is still unknown when DC’s Black Adam film is releasing, but if that film doesn’t end up getting made, there could be a possibility that The Rock ends up in a Marvel film instead.

We know that The Rock has said that Black Adam will be going into production within the next year. DC and Warner Brothers have not yet confirmed what is going on with the film.

What we do know is it didn’t seem like there was a Black Adam cameo in Shazam. So it’s safe to assume that the film could still be happening. But it’s still unknown when the film will release. 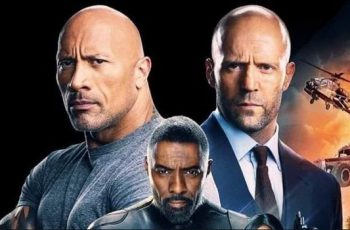 Dwayne Johnson and Jason Statham, along with Idris Elba star … 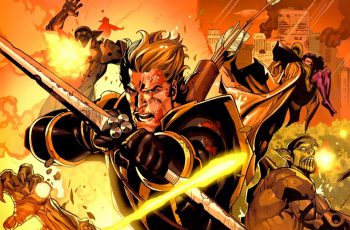 Merry Christmas, everyone! Today, a leaked image of Clint Barton …