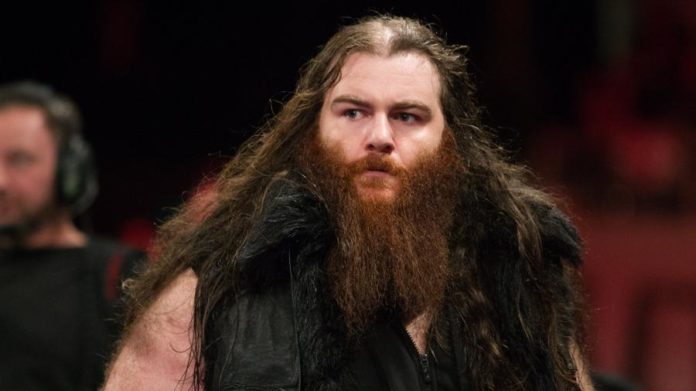 Wrestling under the name Big Damo, he took the international independent scene by storm. Wrestling for ICW, RevPro, and even TNA. He wrestled such names as Hiroshi Tanahashi, WALTER, Dalton Castle, and Tomohiro Ishii.

Damo joined NXT in June of 2016, and started working house show for the brand. Towards the beginning of 2017, Eric Young made him an official member of SAnitY. He then started working under Killian Dain from that point on. SAnitY quickly became fan favorites, and defeated The Authors of Pain to become NXT Tag Team Champions. Although Dain was not recognized as a champion, he defended the titles under the Freebird Rule. SAnitY also stole the show at the first annual NXT: WarGames match, even though they ended up eating the pin fall loss.

The Slight Rise of SAnitY in WWE

Killian Dain also competed in the six-man ladder match to determine the inaugural NXT North American Championship. A week after that match took place, vignettes started airing for SAnitY on WWE television. In June of 2018, SAnitY made their main roster debut on Smackdown Live by taking out The Usos. SAnitY defeated The New Day in a six man tag team tables match at Extreme Rules that same year. After that, they completely disappeared. They showed up in early April of this year, in a losing effort. They lost to The Miz in a handicap falls count anywhere match. Yikes.

Eric Young, SAnitY’s leader, was drafted to Monday Night RAW during the Superstar Shake-Up, and Alexander Wolfe was shipped off to NXT:UK. That left Killian in limbo until this report.

Maybe a singles run in NXT would be great for Killian Dain. Although possibly moving him back to the NXT:UK brand would have been better. The report states that Dain will be repackaged and put in a singles role. Which was what he had been doing for the majority of his career pre-NXT/WWE. Who knows, if things go well he could be holding NXT gold once again.

It will be interesting going forward to see if WWE decides to do this with other superstars. They have the luxury of NXT, NXT:UK, and 205 Live to try to even out the talent in their gigantic roster. Maybe a change of scenery is all someone like Killian Dain needs to take it to the next level.

The Mandalorian & FiGPiN – This Is The Way 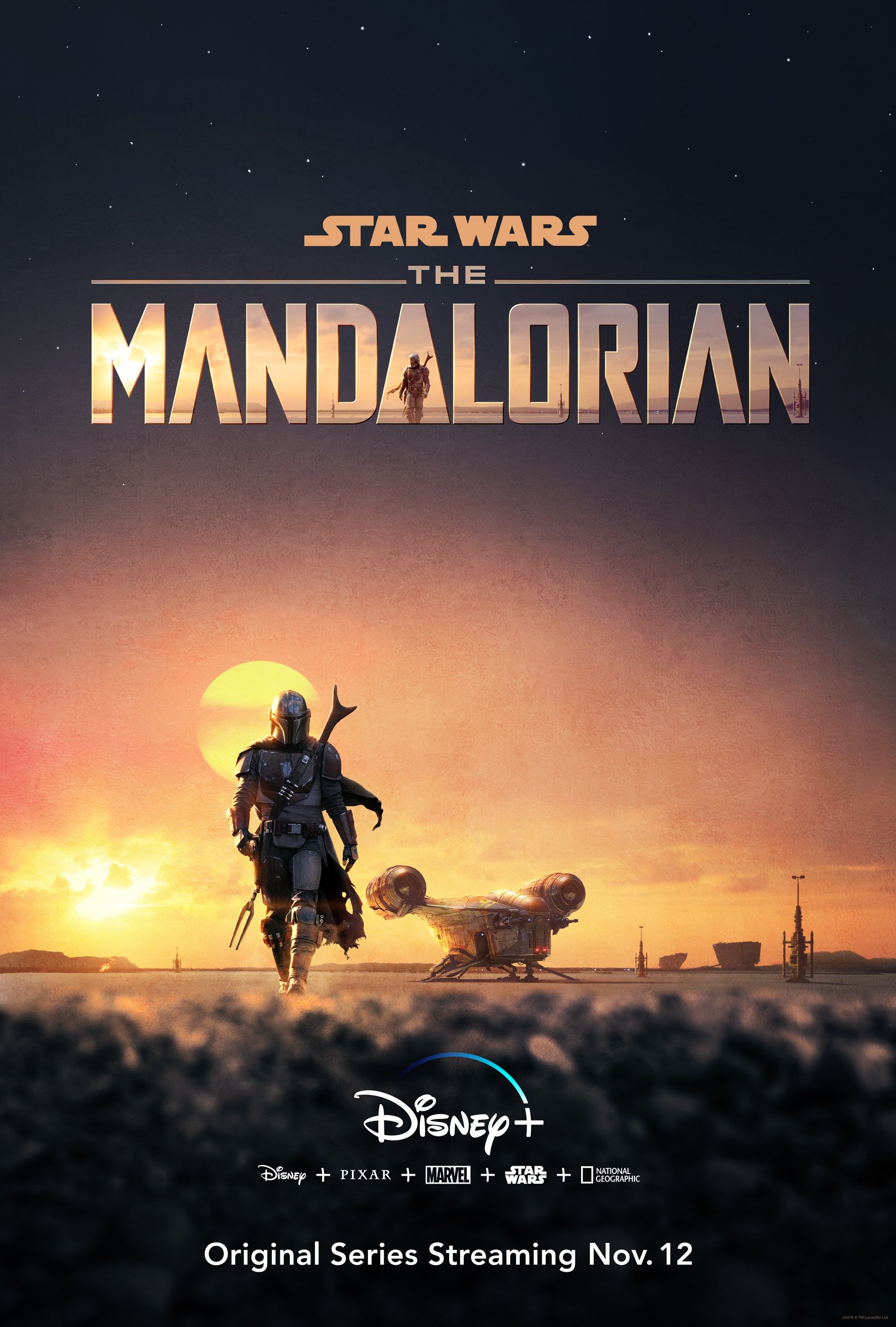 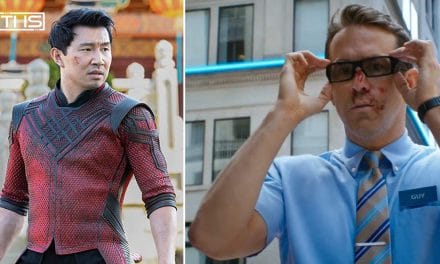 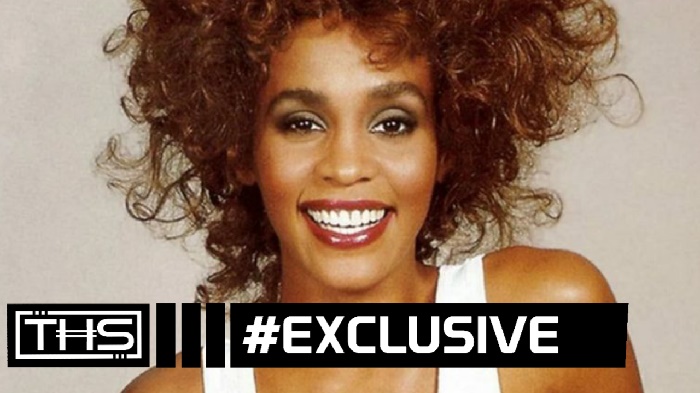