The final Marvel-Netflix TV series has ended. Season 3 of Jessica Jones is out, and it is receiving mixed reviews.

Jessica Jones, The Punisher, Daredevil, Luke Cage, and Iron Fist have all now met their end on Netflix. And, based on what we’ve heard, It’s going to be 2 years before the characters can show up in the films and TV again. Now now it seems like one of the actors might not be playing their character again.

In a recent interview with TV Line, Krysten Ritter mentioned that she probably will not return to play Jessica Jones when and if the character returns to TV and film.

Do I think I’ll play her again? I don’t think so… I feel like I’ve played her, you know? I feel really good about it… feel good about closing the door.”

What’s Next For The Defenders

Now that all of the Marvel Netflix shows have ended, there is a potential future for them. While it looks like the original cast members might not return, there is a chance that Marvel could recast the characters.

But with that said, Jessica Jones won’t be able to return to TV and Film until at least 2021. To the contrary, Luke Cage, The Punisher, Daredevil, and Iron Fist can all return next year.

We still don’t know if the shows come back, or where they will end up if they do return. It’s possible they all move over to Hulu, but it’s still not yet clear. Whatever happens, and wherever they land, though, don’t count on seeing Krysten Ritter back as Jessica Jones. 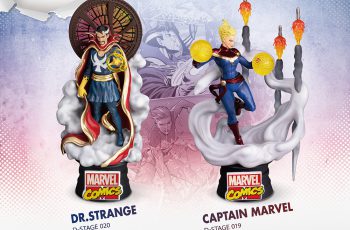 Beast Kingdom and Diamond Comic Distributors are celebrating two of … 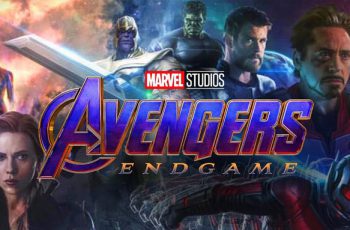 Avengers: Endgame has continued to smash box office records. One …