Since the inception of Hobbs & Shaw fans have been gifted a classic action film. With every new footage we see it seems the film show no signs of slowing down.

With the film set to release Aug 2, 2019 this week we got our final trailer. It’s more insane than we could ever imagine.

This final trailer shows us more tension between Hobbs and Shaw. It also shows some scenes where Johnson’s character show interest in co-star Vanessa Kirby’s character.

Lastly, also get to see Idris Elba’s character go full “Terminator” and stop at nothing to stop the duo. He seems to have a futuristic motorcycle to match.

The Fast & Furious spin-off is going to be one of the biggest films this summer and will probably set the tone for the rest of the franchise. Hopefully we will get to see more familiar faces and more action. 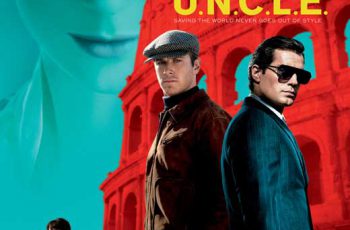 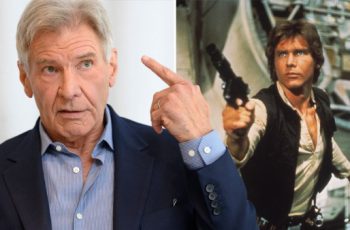 Normally, it’d be rude to reveal the contents of one’s …