THE CRAFT Remake Casts Its Witches 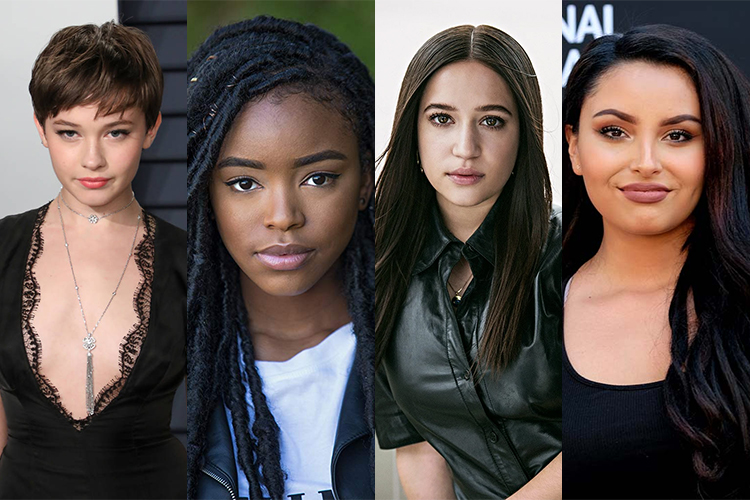 Cult classic The Craft has long been seeking a sequel, but has lately settled on a remake. After several rumors surrounding its four witches, the main cast is finally confirmed. The original, directed by Andrew Fleming, centers on outcast students who grapple with the consequences of witchcraft. A direct-to-DVD sequel was canned in 2010, but Blumhouse House Productions announced a new film this year. Actress Zoe Lister-Jones (New Girl) has signed on to write and direct, though it doesn’t appear she’ll star in it.

The 1996 foursome – made up of Fairuza Balk, Robin Tunney, Neve Campbell, and Rachel True – have recently found their successors. The new group of witches consists of Cailee Spaeny, Gideon Adlon, Lovie Simone, and Zoey Luna. Spaeny (Bad Times at the El Royale) was already in talks for The Craft over the summer. Adlon (Blockers), Simone (Greenleaf), and Luna (Pose) are newer additions, meanwhile. As for Lister-Jones, The Craft marks her second directorial effort, the first being Band Aid in 2017. She will also executive produce the remake alongside Andrew Fleming.

Olds Ways For a New Craft

Fleming’s involvement suggests a strong continuity with the 1996 version of The Craft. The description of the new movie sounds similar, though the names are different. Movieweb reports that the remake focuses on Hannah (Spaeny), a high school outcast who befriends three other girls – Tabby, Lourdes, and Frankie. Together, they begin practicing witchcraft and unleash new powers.

Despite benefitting at first, the friends slowly realize their craft has taken over their lives. Based on the synopsis, it seems Hannah is very much leading the charge. But no other details are available at this time to make any educated guesses.

While Blumhouse is sure to put their own spin on the story, one aspect in which they remain faithful is the budget. The Craft originally made $55 million after spending only $15M, and sources say Blumhouse hopes to similarly maximize profits.

Are you excited for a remake of The Craft? What elements of the original do you hope they change, and which should stay the same? Let us know in the comments below, and check That Hashtag Show for the latest news on your favorite films. 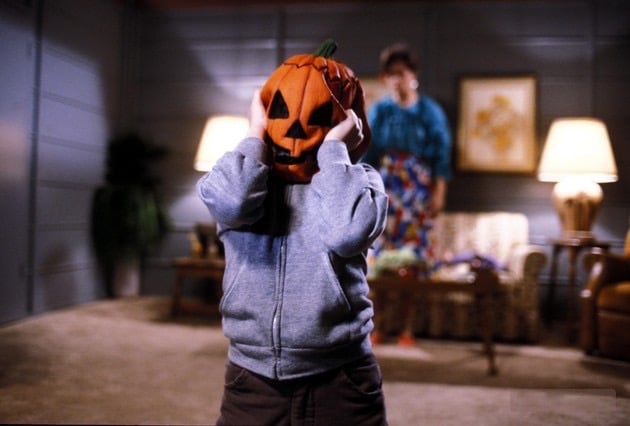 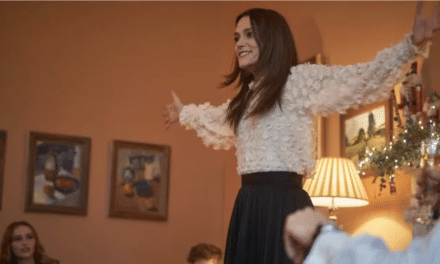