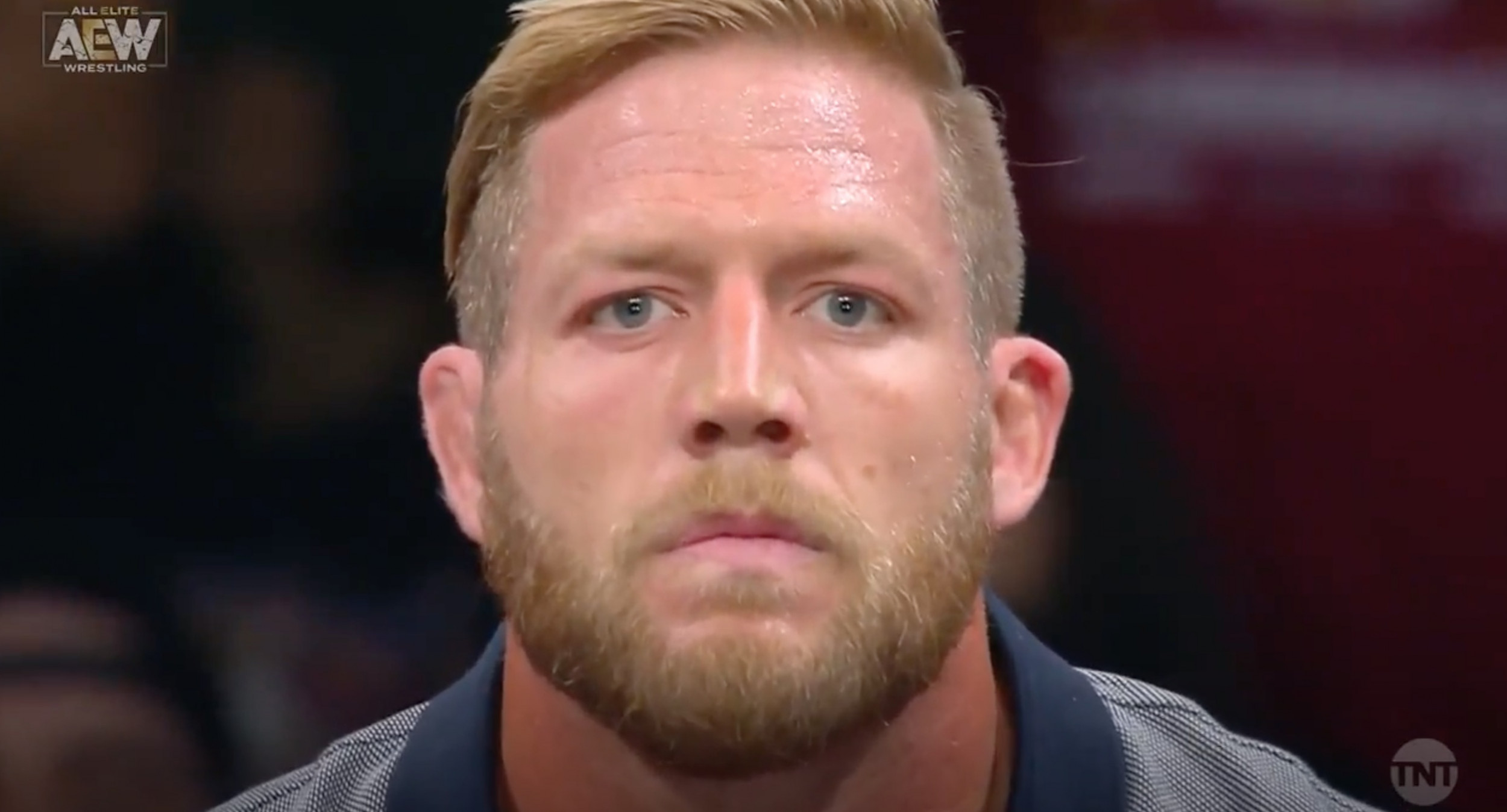 Jake Hager looks to make a big splash in AEW. The former Jack Swagger made his surprise return to professional wrestling during All Elite Wrestling’s debut episode of Dynamite on TNT, and he’s been the talk of the wrestling world ever since.

Hager, a former WWE World Heavyweight Champion, left the company in 2017. He then bounced around the independent scene, until he found himself on Lucha Underground. Where he currently is the Lucha Underground Champion. Although things are up in the air with that promotion.

I look now at guys like Cesaro, guys like Bobby Lashley, they’re just lost. When I look at them, that whole cloud of doom comes right back over me. I’m so glad I’m not in that. It’s something you deal with within big companies, but it’s also about how they treat their talent. They know exactly what they’re doing, and I hate to say it, but it’s on purpose. They want you lost in there so they can control you.

Jake Hager has been competing more recently in Bellator. A MMA promotion where Hager is currently 2-0. He has a fight this coming Friday night at Bellator 231 against Anthony Garrett (4-2).

But MMA didn’t stop Hager from joining up with professional wrestling’s hottest new promotion. Hager joined up with AEW Champion Chris Jericho, Sammy Guevera, Santana, and Ortiz to form The Inner Circle. A heel faction where Hager serves, for now, as the muscle. While Hager hasn’t had a match in AEW as of this article he is excited for “fresh matchups”, including names like PAC, Kenny Omega, and Jon Moxley.

Jake will continue with his MMA career, as well as his All Elite Wrestling career. He stated that Tony Khan, the owner of AEW, wants him to “keep fighting and keep winning”. Hager is scheduled to appear at “Full Gear”, AEW’s third PPV event at the beginning of November. 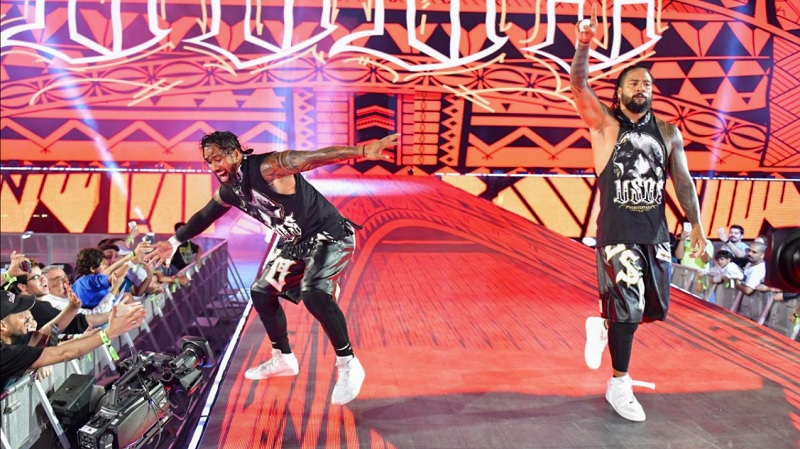 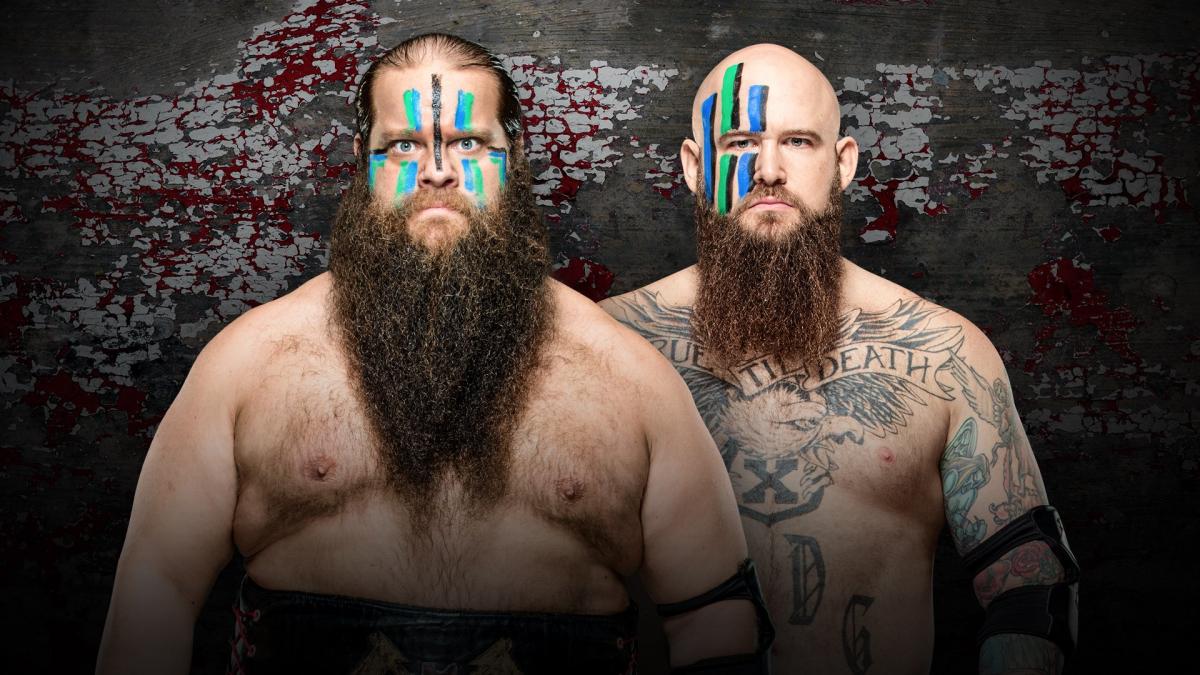 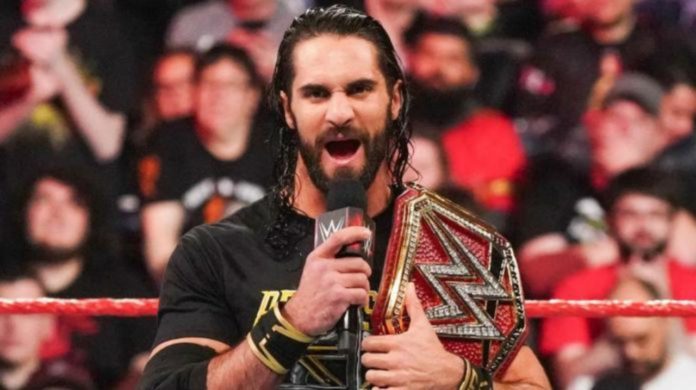 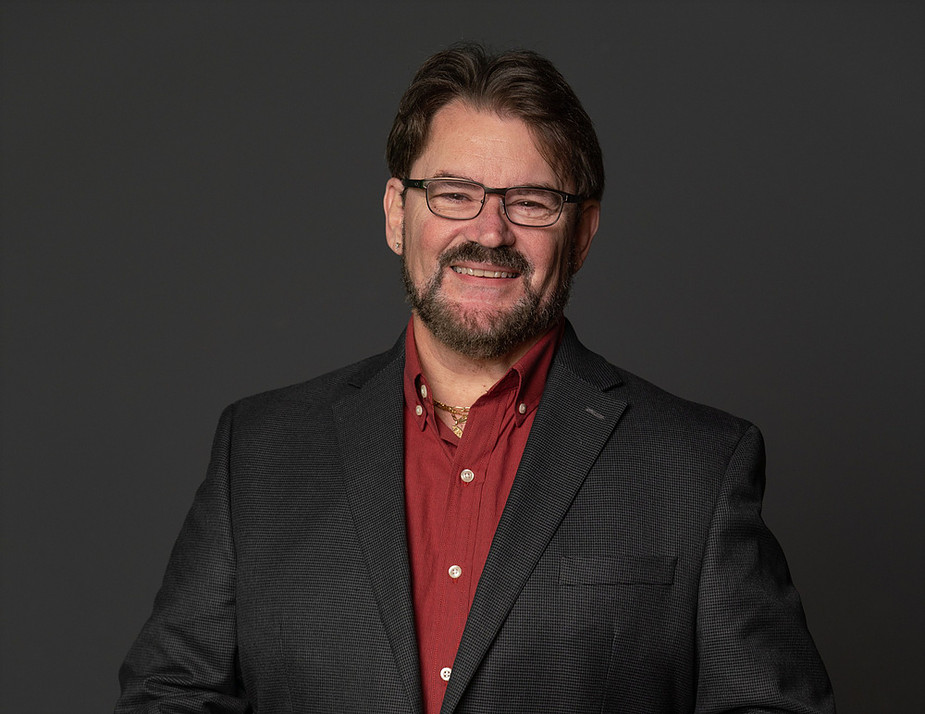