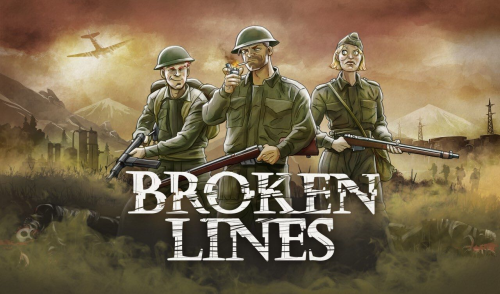 Fans of games like Fire Emblem and Final Fantasy Tactics should look no further. Coming soon to the Switch and PC is a new style of tactical game. Broken Lines is a tactical WWII style RPG from PortaPlay.

The press release from the game describes it best:

Broken Lines is a tactical combat game with a heavy focus on character and story, that offers a fresh, accessible, and innovative approach to unit control. In the game, you manage a squad of soldiers fighting through Eastern European battlefields on a desperate mission to get back home. As the soldiers make their way through the war-torn landscape, their experiences will continually shape their personalities and their relationships with each other, building a narrative that reveals the true impact of the horrors of war — and perhaps something more.

Broken Lines looks to fill a gap, particularly on the Switch library. The console has a successful library of games, but not a huge amount in the strategy/tactical RPG department. When you dig deeper, it has an even smaller amount of tactical games that involve WWII. That’s where Broken Lines is going to make it’s money. I for one, am ecstatic for this game after seeing the trailer and the game-play footage. Coming in early 2020, it should be one to watch on the console. This type of game will always suit the portable nature of the Switch.

As for PC players, you’ll also be able to get in on the action. Tactical games fit that platform as well because it just feels better to be controlling the action with a keyboard and mouse. The narrative driven action of Broken Lines is one to watch for when it releases later in the year.

You’ll take your squad of men stuck behind enemy lines and go through the campaign with them. Through combat, tactics, blood, sweat, and whatever else, your characters will grow with you.

For more on the Nintendo Switch, Broken Lines, or any other gaming news, make sure to check back to That Hashtag Show.

New Characters And Old Spotted On The Set Of ‘The Mandalorian’ 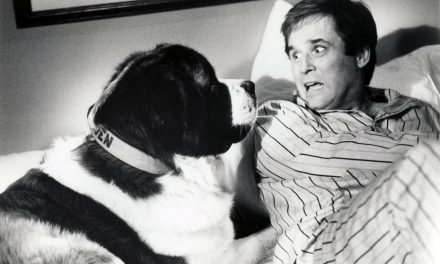