Fans have been anxiously awaiting news of when Westworld will return to HBO. Now we know. Late yesterday the media juggernaut announced when Westworld Season 3 will arrive.  HBO made the announcement via an incredibly cryptic, new trailer for the series, which you can watch above.

We are in the middle of a war. No one knows it’s happened yet, or that it’s already been lost…. Our history is like the ravings of a lunatic…. But we’ve changed that. For the first time history has an author, a system. And up until very recently the system was working, but there’s someone we haven’t counted for. You?”

The ominous allegory above plays over a series of images of catastrophic world events shown in a circular timeline. Within that timeline we see when the referenced system was initiated…. and when a cataclysmic “divergence,” a “critical event,” occurs. The date of that event is 02.27.58. For perspective, we know from prior seasons that Maeve’s attempted escape occurs in 2052. We’re not entirely sure when Season 2 ended, but it appears that Westworld Season 3 will take place approximately six years following Maeve’s would-be coup.

Evan Rachel Wood returns to Westworld Season 3 as Dolores. Joining her in returning are Thandie Newton (Maeve), Ed Harris (the Man in Black), Jeffrey Wright (Bernard), and Tessa Thompson (Charlotte). New to the show this season are Aaron Paul (Breaking Bad), Vincent Cassel (Underwater), and Tommy Flanagan (Sons of Anarchy), among others.

We don’t know a lot of detail about the upcoming season, but based on the new trailer it appears it will be as complex as ever. (And that’s a hard feat to match – the first two seasons were intriguingly convoluted.)

Watch for it March 15 exclusively on HBO. In the meantime, stay tuned here to That Hashtag Show from more information on Westworld Season 3 as it comes. 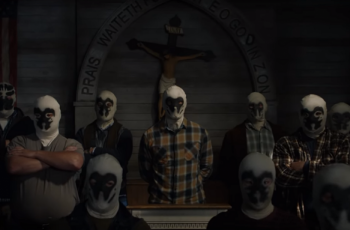 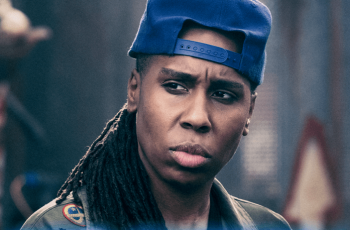 Lena Waithe of Ready Player 1 has been cast in …