This fall, Critical Role’s animated series The Legend Of Vox Machina is launching on Amazon Prime Video. And if that wasn’t exciting enough, we have learned who the creative team will be writing this series.

The Legend of Vox Machina

While there is still no premiere date yet for this series, it should release sometime this fall. The Legend Of Vox Machina will be premiering on Amazon Prime Video.

Are you excited for The Legend Of Vox Machina coming to Amazon Prime? What are you hoping to see in this series? You can tell us your thoughts by hitting us up on Twitter or leaving a comment on this page. Also, make sure to stay up to date on all news by following us at ThatHashtagShow.com. 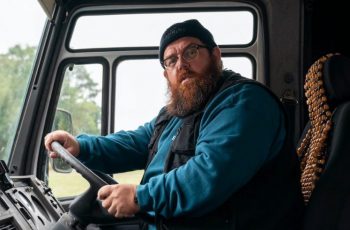 The truth is way, way out there. And a couple … 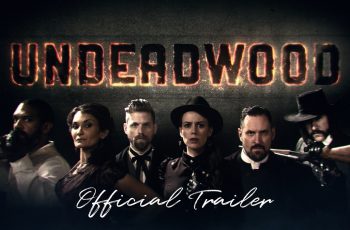 If you’re looking for a different RPG system to use …