Starting today and going through whenever this Coronavirus situation, I’ll be giving a daily music recommendation. Since I did my articles on Iron Maiden for Iron Maiden-A-Thon, you can check those out later. For everyone else that might not know my personal music tastes, they’re eclectic. Everything from the various shades of Heavy Metal to 80’s Synth-pop. Falling somewhere in that middle ground is Fleetwood Mac. That band isn’t normally one of my favorites. They’re great, I just haven’t listened to them a lot. Their 1987 album Tango in the Night is one that I just discovered.

I’ve heard songs from it before but I haven’t listened to the whole thing front to back. I can safely say, this album is fantastic. It might not be as catchy or influential as Rumors, but what is. I’m not going to go through song by song, but I’ll pick some of my favorite moments from this great effort.

The Story of Tango In The Night

Fleetwood Mac took a long break between their album Mirage and Tango In The Night. It’s also a bittersweet moment for Fleetwood fans as it’s their final album with the classic lineup of Lindsey Buckingham, Stevie Nicks, Mick Fleetwood, Christine McVie, and John McVie. Buckingham would leave the band later in 1987. It’s their second highest selling album after Rumors.

The album was interesting because it was originally a Buckingham solo project that Mick Fleetwood convinced him to turn into a Fleetwood Mac album. The album is dominated by Buckingham from the songwriting, to the producing. Stevie Nicks was only in the studio for around 2 weeks of the 18 months it took to make the album. This means that it’s a naturally light showing from Nicks on the album. On the McVie and Buckingham tracks on the album, Nicks is almost absent.

The album led to four US top 20 singles: “Little Lies” (#4), “Big Love” (#5), “Everywhere” (#14), and “Seven Wonders” (#19). Speaking of “Everywhere”, that was the song that originally drew me to the album. I’ve heard all the classic Fleetwood Mac songs before. We all have. Thank God for Youtube and whatever algorithm it uses to give me music on those long playlists. Following going deep down that rabbit hole, I was led to the title track, “Tango In The Night”.

Some Highlights From Tango In The Night

Obviously those big singles are really great, but it’s the title track that drew me to this album originally. “Tango In The Night” is unlike any other Fleetwood Mac songs that I’ve heard. For me though, the real highlight is “Isn’t It Midnight”. The song just rocks in a way that you don’t hear a lot these days.

Written by Christine McVie, Eddie Quintela, and Lindsey Buckingham, it contains all you could want out of an 80’s track. Some synth work, a catchy chorus, and a shredding guitar solo that comes out of nowhere, and leaves you feeling a little dizzy. It’s definitely my favorite track off the album.

That’s it for Fleetwood Mac and Tango In The Night for today. We’ll begin again tomorrow with a recommendation for those that like something a little more heavy! Horns up!

For more music content like reviews of every Rush album, or a Top 10 Halloween Metal songs, check back to That Hashtag Show. 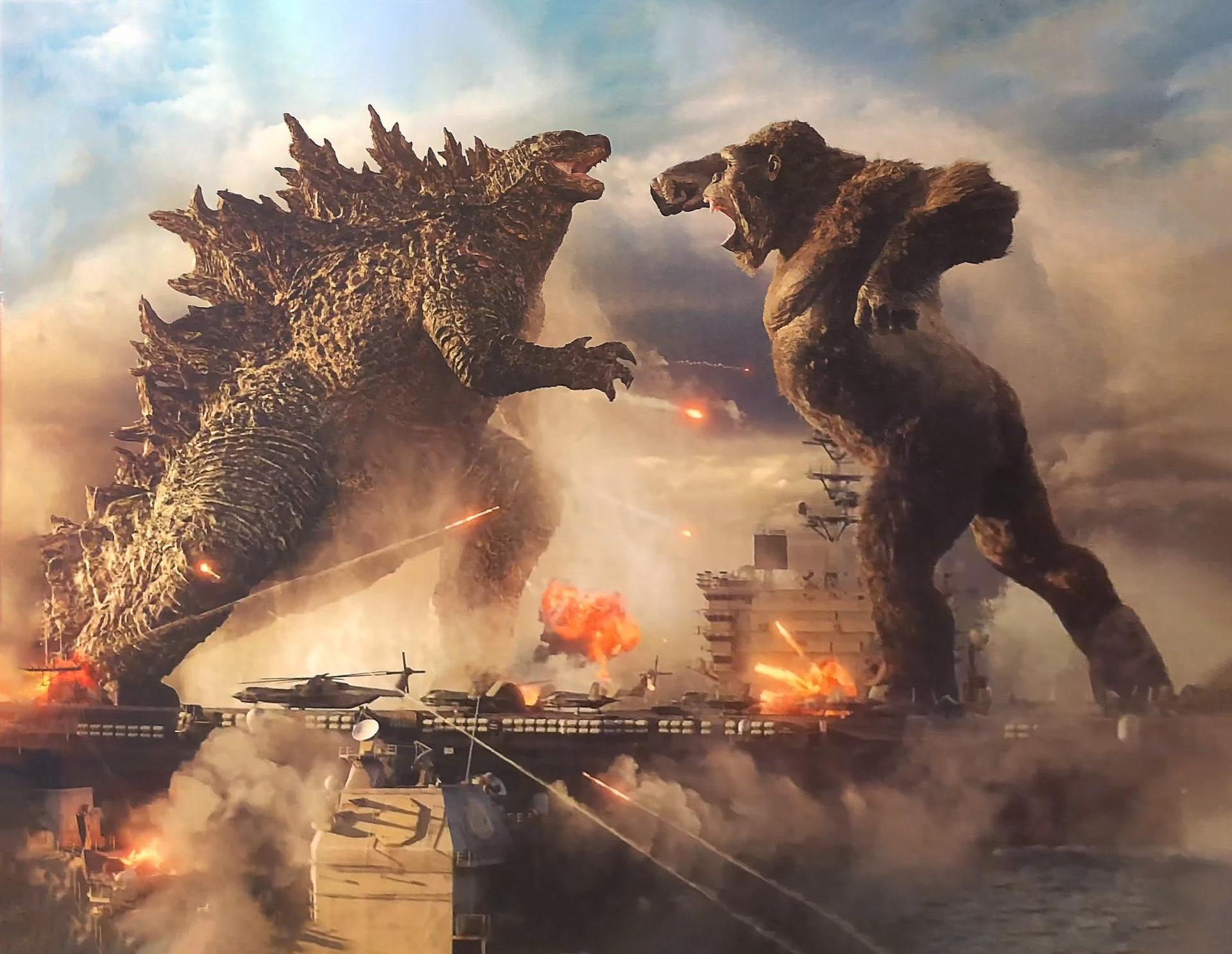 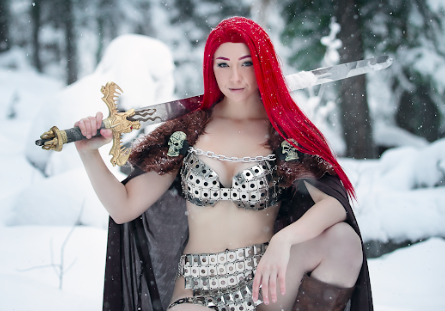 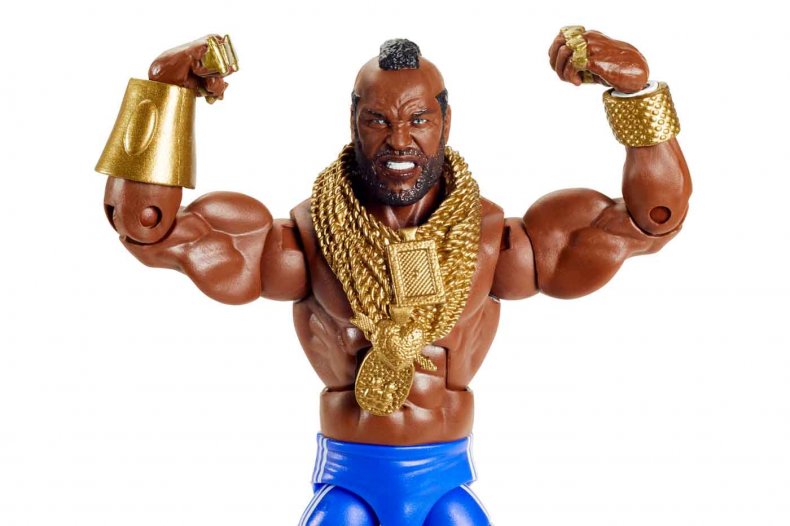