For Whovians, you have over half a century of content to pick from during this stay-at-home period. You can watch the greatest hits of the fourth Doctor. You can even go back and listen to some of the eighth Doctor’s radio adventures. If you remember back to the tenth, eleventh, and twelfth Doctor, Steven Moffat was the head writer. He left his position in 2017 when Chris Chibnall took over the reins. This short story posted by the BBC, is his return to Doctor Who. It’s also his first story with Jodie Whittaker’s thirteenth Doctor.

It’s not much for Doctor Who fans salivating at the thought of any new Who. The show is returning, hopefully (it seems like even The Doctor would be social distancing right now), at the end of this year for a Holiday Special. The short story tells about the Doctor and a boy, named David. Not everything seen is to be believed about David, however. To find out all the details you’re just going to have to read the story.

It’s exciting because like seeing an old friend after a long time away, Moffat brings in his own Doctor Who style to Number Thirteen. The twelfth season of the new series ran earlier this year. You can also read about how the series is supposed to start shooting for the upcoming season in September, right here.

If there’s something to bring joy, hope, and peace back to our uncertain times, it’s surely more from the Doctor. This isn’t a new episode, or even a lost episode from the original series. What it is, is a new slice from a great former head of the Doctor. So enjoy it for what it is. Maybe this can lead to a guest episode written by Moffat. Who knows?

For more on Doctor Who, Jodie Whittaker, BBC, or any other general sci-fi or pop culture, make sure to check back to That Hashtag Show.

To see more about the Doctor check out their website here. 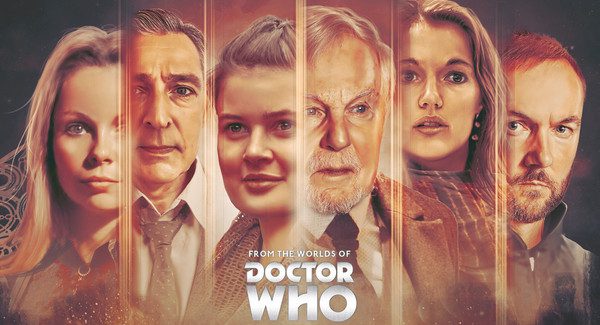 GALLIFREY Big Finish Fans of Doctor Who and the Time … 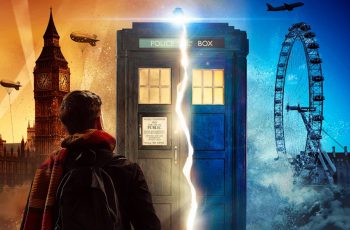 Immersive Everywhere revealed details for the upcoming Doctor Who: Time …