The freshman season of Stargirl is coming to Blu-ray and DVD this fall to watch again and again in the comfort of your own home.

We are only (as of publishing) 5 episodes in and I’m hooked! This show is a nice change of pace from the previous Arrowverse shows. One, because it’s not relying on the other heroes. Two, we are dealing with teenagers and their normal life problems. But more importantly, we are getting great world-building along with everything else. It’s awesome to see a hero suit up for the first time and even better to intertwine it as a coming of age story.

The Stargirl casting is spot on and the idea of using “lesser-known” characters really gives the average tv watcher a chance to not be intimidated by all the huge backstory and legacy other characters have like The Flash, for example.

Stargirl Arrives on Blue-ray September 29: What does it include?

Are you as excited as we are about Stargirl? let us know in the comments below and don’t forget to join in the conversation on our Facebook page for everything trending in geek pop culture! 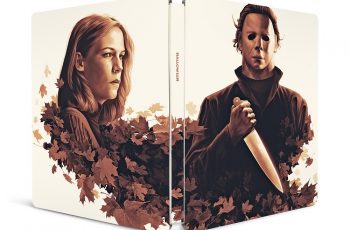 Both Halloween and Evil Dead are arriving in special SteelBook … 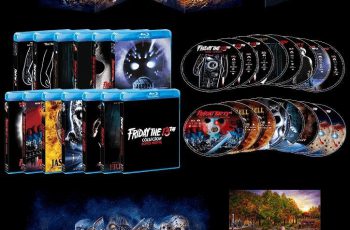 Scream Factory is a purveyor of some of the best …