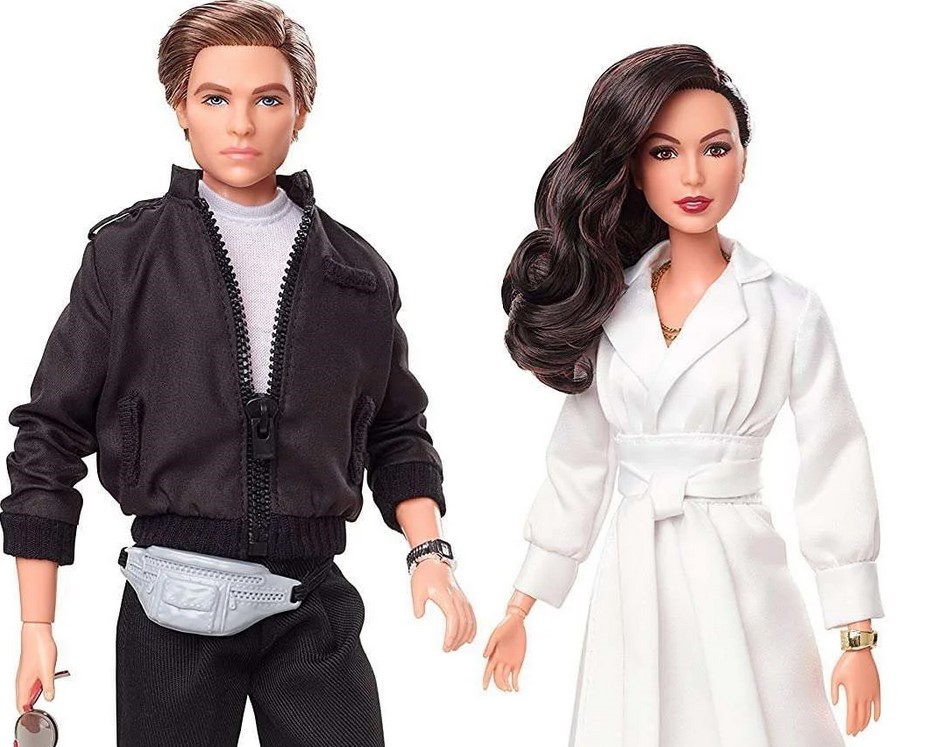 While we have to wait until fall for Wonder Woman 1984, you can still pick up Diana Prince and Steve Trevor dolls this summer.

Check out the official description and more images of the Wonder Woman 1984 collection from Mattel below.

Wonder Woman 1984 Barbie dolls shine the spotlight on the timeless romance of Diana Prince and Steve Trevor. Diana has been living quietly among mortals in Washington, DC, performing superheroic acts incognito. A chance encounter at the Lincoln Memorial reconnects her with Steve after decades of being apart. The world, however, is in grave danger. As Wonder Woman faces her fiercest nemesis, she must save mankind from a world of its own making and prove to everyone that she is a hero for our time, for all time, for everyone.

The Wonder Woman dolls come as a gift set for $80. They can be preordered via Walmart or Entertainment Earth. (Entertainment Earth also has an Amazon listing for the set, but it’s marked as “currently unavailable.”) The preorders should ship in August.

The August release date reflects some of the scheduling changes Wonder Woman 1984 faced recently. The COVID-19 pandemic pushed the premiere first to August 14 and then again to October 2.

For more updates on Wonder Woman 1984 or any other general pop culture, be sure to check back to That Hashtag Show.

Bad Times at the El Royale and Goddard’s X-FORCE

Three Reasons Chewbacca is the Most Influential Character in STAR WARS 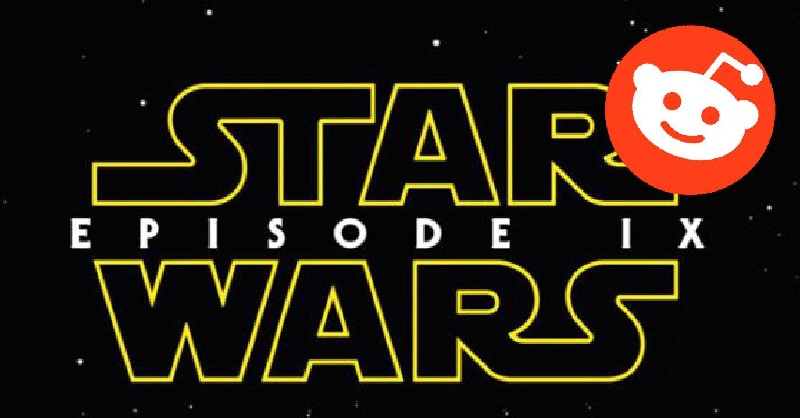 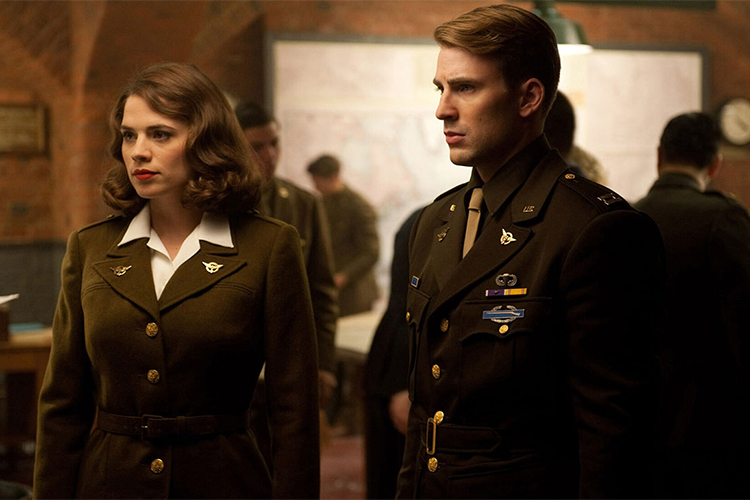